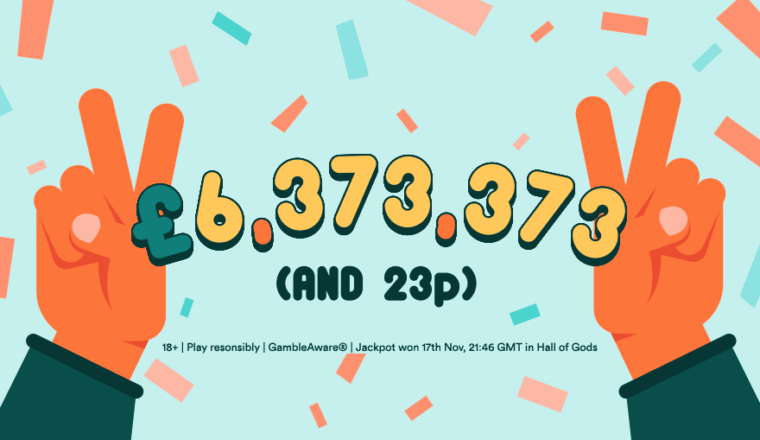 When Slots Pay More Than The National Lottery!

Neil, who is from Aberdeen, Scotland won £6.3m last Friday at Casumo to become one of the biggest ever winners in online gaming history!

After depositing just £30 Neil tried his luck on the Jackpot game, Hall Of Gods. After placing a £4 bet and entering the bonus game he then quite literally scooped the Mega Jackpot which stood at a gigantuous £6,373,373! This jackpot was almost double of what is paid the last time it was hit.

Unsurprisingly he was shocked and shouted for his wife to look at it, but it took quite some time for the reality of what just happened to sink in.

The first thing he did after telling his wife was to call his parents. With so much excitement in his voice his parents knew something was up.

“When it finally sank in I called mum and dad. From my voice they knew something was up. I told them I’d won some money. Then I wrote down the entire win on single pieces of paper, laid them on the floor and when they came over I asked them to guess what it was. They thought it was a lottery number!”

When asked about how he intends to spend his newfound wealth Neil replied, that the first thing he was going to do is buy a season ticket or a box for himself at Anfield. Then he went on to say that he wants to take his parents to Tenerife and buy them a holiday home. As for his kids, he would love to take them to Disney.

Neil is a part of Macmillan Cancer Support. Being a member of this, he went on to say that he would donate some money to the charity and help those who are in real need of support. A very generous thing to do and we at Fruity Slots wish him a successful life ahead.

Now, do you wanna be the next Neil? Try your luck and play Casumo Casino 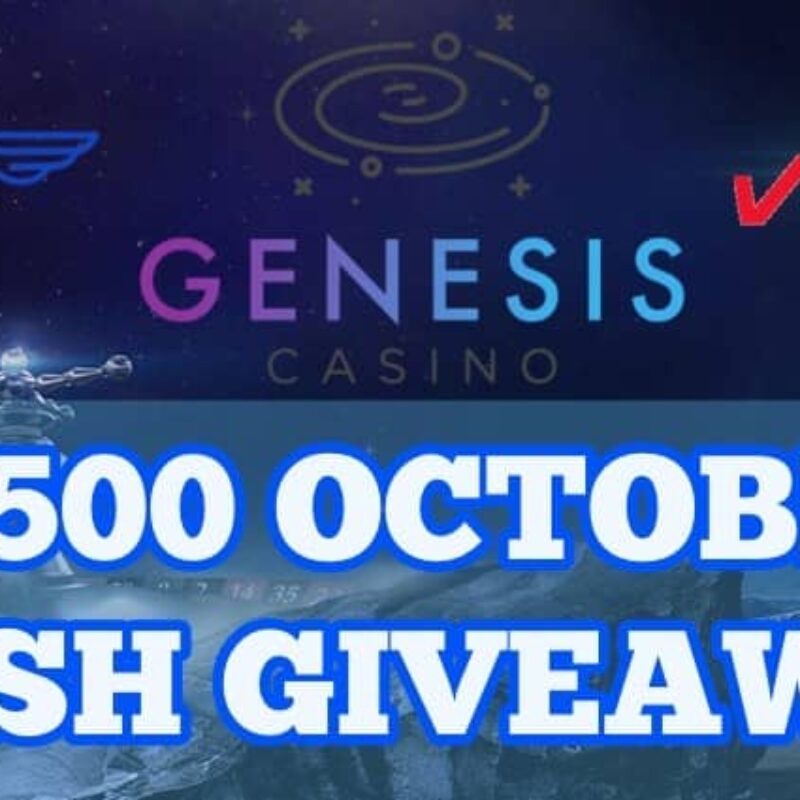 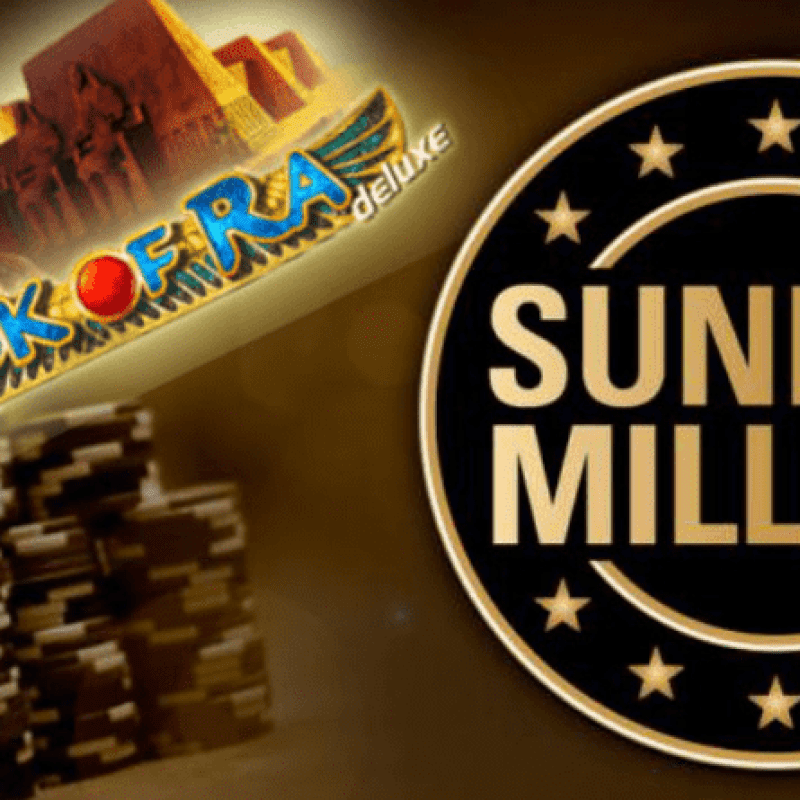 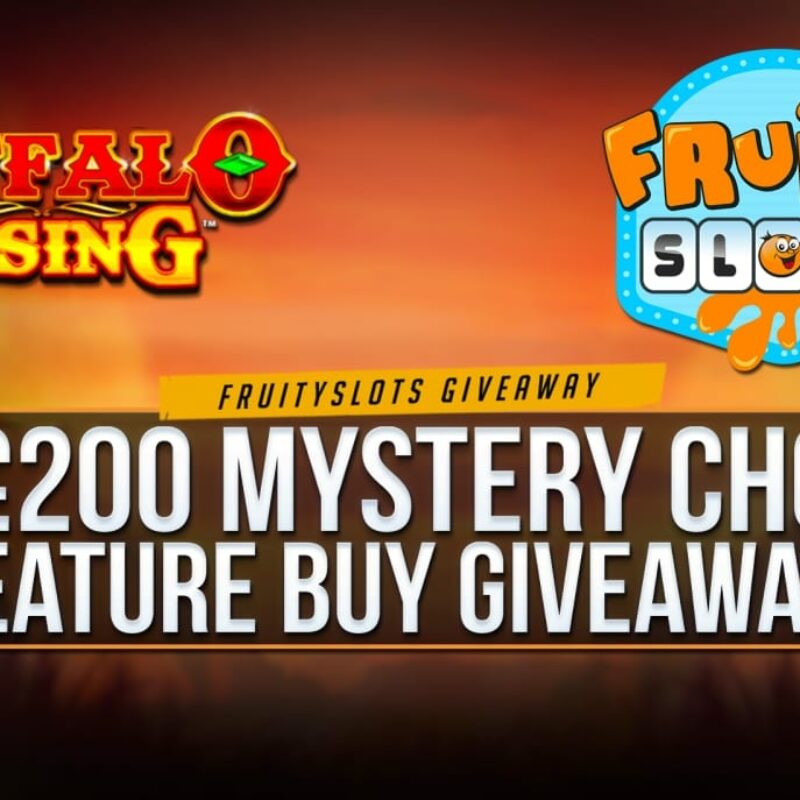