Established in 1973, Scientific Games is an established software provider based in Las Vegas. It built its brand by creating games for land-based casinos. But lately, it has also joined the race to create slots and card games for online casinos.

You might not know many online slots by Scientific Games. But you probably know its subsidiaries: Bally, NextGen, NYX Interactive and WMS Industries. That said, the Las Vegas-based provider is a licensed company with permits from the UKGC, MGA, Gibraltar, Sweden and Alderney 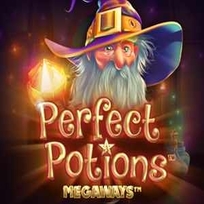 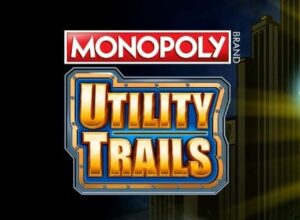 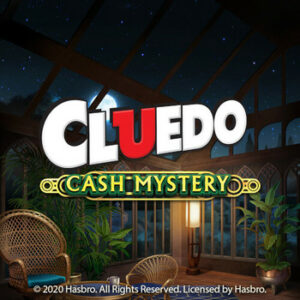 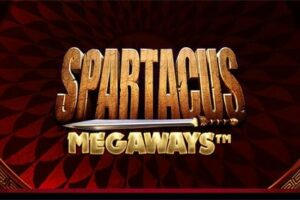 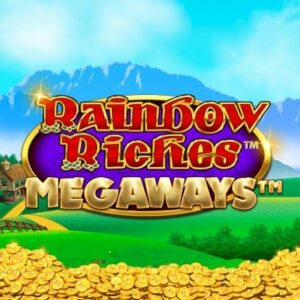 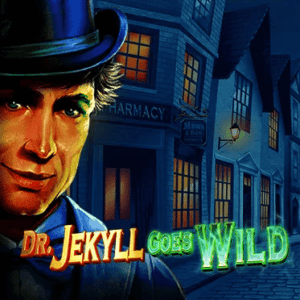 Scientific Games was established in 1973 as a slot and lottery game developer. For several decades, it supplied games to casinos in Las Vegas and 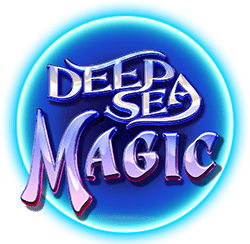 lottery organizers around the US. In 2001, Autotote Corp purchased Scientific Games.

But instead of changing the name of the acquired company, Autotote dropped its name to identify as Scientific Games Corporation. The two brands snowballed quickly, and by 2002 they tracked two-thirds of sports betting data in North America.

To narrow down to online casinos, Scientific Games began acquiring smaller iGaming providers in 2006. First, it purchased EssNet, a Sweden-based developer. Then it bought Barcrest in 2010, WMS Industries in 2013 and Bally in 2014.

Although they own many software providers, SG Digital also creates video slots. They aren’t as popular as games from NetEnt or Microgaming. But a handful is top-rated and recommended by thousands of players. Take a look.

Zeus is one of the most popular land-based slots by WMS. So, it made sense for the company to recreate the game for online players. Guess what? It’s been a success since its launch 2015.

Some players love its high-RTP rate. Others cherish its ancient Greek storyline. Whatever the case, Zeus is one of those slots nearly everyone finds enjoyable. It comes with 30 paylines on five reels. You can adjust your bet and win up to 500x your stake. It’s not much, but it’s a top-rated slot, so check it out.

Megaways are all the rage these days. If you haven’t played one of these games yet, try Raging Rhino from the folk at WMS Industries. You can also find the game at your favourite Scientific Games casino.

The slot has six reels and 4,096 paylines. It is set in a gorgeous savannah graced by rhinos, lions and crocodiles. Don’t get scared of the animals, though. You’ll need them to win free spins and money. The Diamond symbol is the best paying item although the animals, trees and other symbols also pay, albeit smaller amounts.

Elvis the King undoubtedly lives through this slot by Scientific Games. You can listen to him sing or watch as he plays his guitar. But before you do, know you can bet as little as ten cents and adjust your wager on 80 paylines.

The game’s objective is to find items the king of rock loved. For example, you earn five free spins for landing three Elvis feature symbols. If you find five symbols, you get 20 free spins and a chance to win 100x your stake. Most items associated with Elvis pay decently, which is why Elvis the King is one of the best-rated slots out there.

One of the best ways to increase your chances of winning is to play high RTP slots such as Starmania. And sure enough, there are countless stories of people who had amazing experiences from this game by NextGen.

As the name suggests, Starmania is a game about stars and space. However, it also incorporates diamonds and poker cards. Stars pay up to 500 coins, but they are not designed equally.

Yellow stars pay the most. In contrast, blue, green and purple stars pay the least. You can also win free spins or gamble your profits. But we highly suggest you avoid the feature.

Foxin’ Twins isn’t precisely a new slot. But it looks fresh one year after its release by NextGen. What’s incredible about it is that you can win up to 20,000x your stake. It’s a beautiful game by design and has a fast-paced storyline. However, it is also a high variance game.

Scientific Games Availability and Size in the Market

There are many ways to look at the dominance of Scientific Games. First, it owns many small and medium-sized developers. These companies have

their games in hundreds of online casinos. In that regard, Scientific Games is a big brand.

By contrast, Scientific Games is a relatively small company in the iGaming sector when you strip it to its original slots. It doesn’t have many games, meaning it depends on the success of its subsidiaries.

Nonetheless, you can be confident about finding games from Scientific Games when you join casinos that present Bally, WMS, NextGen or Barcrest games.

Scientific Games, What Else?

As mentioned, Scientific Games goes by the name SD Digital nowadays. So, should you find this name at your favourite UK online casino, it means they have games from Scientific Games. Additionally, the Las Vegas brand has table games and lotteries.

If you cherish some of the company’s slots and feel like trying it table games, check around. Scientific Games supplies nearly all types of casino games.