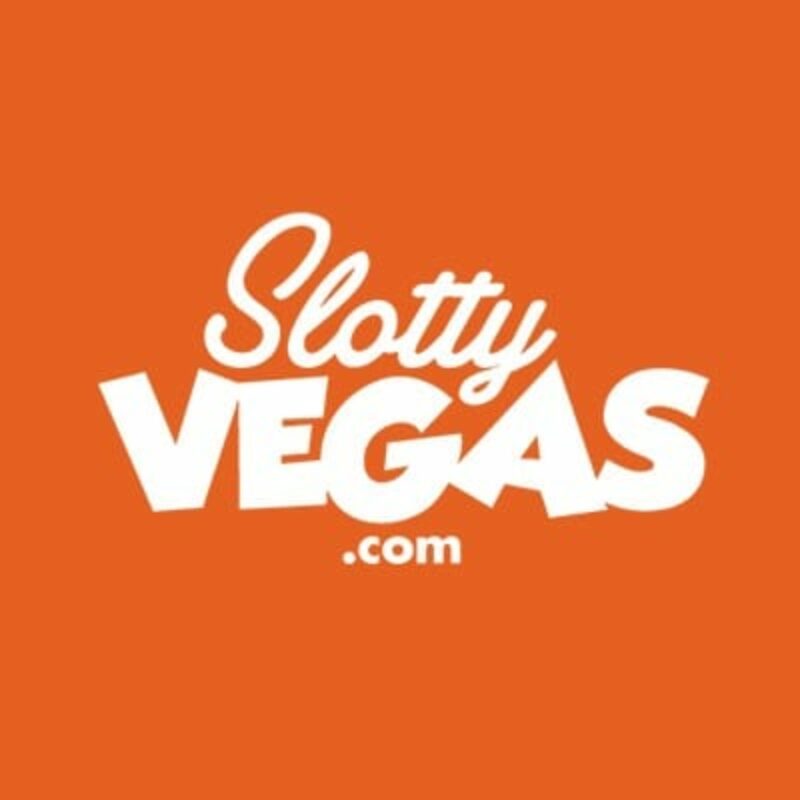 There’s no school like the old school, and Eye of Horus is the headmaster.

Originally released back in 2016 by Merkur Gaming, Eye of Horus was a huge success and it’s still played frequently 5 years later, so it’s no surprise that Blueprint Gaming decided to transform this classic into a Megaways and sprinkle some of their goodness onto it.

They are a match made in Heaven, even more so that Blueprint Gaming are actually owned by the same Company that Merkur Gaming is, the Gauselmann group.

To strengthen their bond even further, Blueprint Gaming are renowned for reinvigorating old classics and integrating them with some Megaways magic, for example, the famous Fishin’ Frenzy Megaways.

Eye of Horus Megaways goes for a simple, clean Egyptian look. The reels are nestled between two great pillars on either side, etched with hieroglyphics, the assumed implication here being that the setting is in a pharaoh’s tomb where great treasures await.

To be honest, it’s very similar to the original, however some symbols and details have been updated with a more modern, finished look.

There is no background music, only the familiar melody of the original Eye of Horus upon spinning the reels, which is kind of reminiscent to the old polyphonic ringtones! I can’t say it’s very Egyptian and it does take away from the immersiveness of the slot, however that said, this may be a welcomed feature for some who have grown to know and love this classic over the years.

Betting options are pretty much what you’d expect from any Megaways title, varying from the lower end 0.10 to the upper end 20.00 with plenty in between – This range of stake tends to be favoured by many as it ensures that there is an option for all budgets.

The symbols will appear quite familiar to those of you that have experienced the original Eye of Horus. This may seem a bit indifferent if you aren’t, but the top paying symbol is the scatter! It’s represented by a

doorway with golden light shining through it, and it’s the same symbol that grants you the bonus. This is followed in tow by the Golden Eye, Jackal, Eagle, Scarab, Ankh and finally the pair of Fans.

There is also a Wild symbol that substitutes for all symbols other than the scatter, and it is represented by none other than the mythical Horus himself. Horus will also expand, covering the entire reel! A welcomed mechanic, it certainly doesn’t hurt to have the occasional divine intervention.

Eye of Horus Megaways: Base game and Features

Starting with the simple stuff, wins are awarded on left to right adjacent symbols, regardless of size – You’ll need to connect a minimum of 3 to award a win.

The exception to this is the bonus symbol, and in order to trigger this, you’ll need to get a minimum of 3 symbols anywhere on the reels.

As per the name, the Megaways mechanic has also been utilised in bringing the player a potential of 15,625 ways to win. This is a

substantial increase from the original admittedly, however as far as Megaways go, it’s a bit on the lower side. 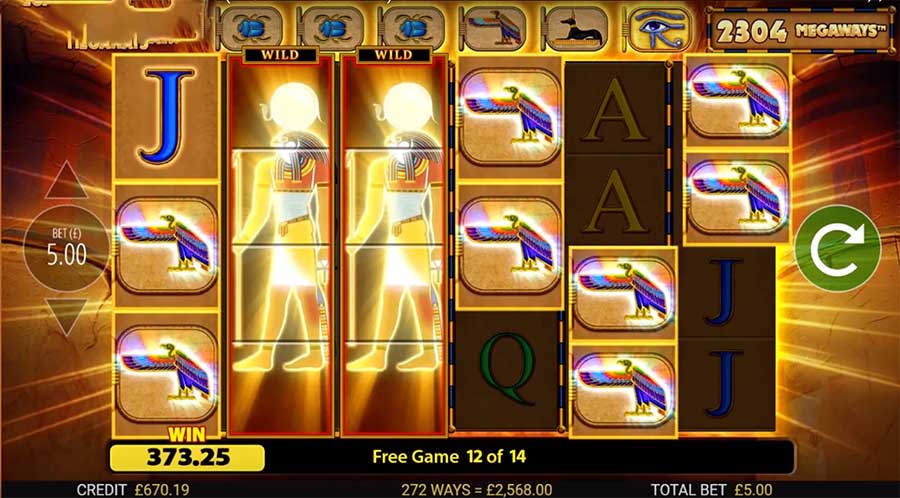 Upon getting 3 scatter symbols anywhere on the reels, you’ll be awarded with 12 free spins! Unexpectedly, extra scatter symbols don’t actually award you any extra free spins, however they do give you a larger win, and afterall, the scatter symbol is the top paying symbol on the board.

3 symbols will award you a minor x2 of your stake, however this quickly ramps up to 4 awarding you x20, 5 awarding x50, and finally 6 awarding a generous x100.

Upon reaching the bonus, you will notice that there are several different symbols located above the reels.

This is where the fun begins, and quite frankly is what the Eye of Horus has mostly been famous for. Throughout your 12 spins, any time Horus decides to bless your reels, he will not only expand, but will also award 1 extra spin and upgrade your symbols, replacing the lower paying symbols with higher ones!

That’s still not all though. If you’re lucky enough to land two Horus symbols in the same spin, you’ll be awarded with 3 extra spins instead of 1, and if you are exceptionally lucky and land 3, you will be awarded with 5! It’s also worth noting that this will exponentially increase your chances of a larger win, due to the fact that Horus expands as a wild.

The end game here is that you get enough spins and visits from Horus to upgrade all of your higher paying symbols to the fabled Golden Eye, which gives some serious potential for huge wins, up to a very handsome x10,000 times your stake. 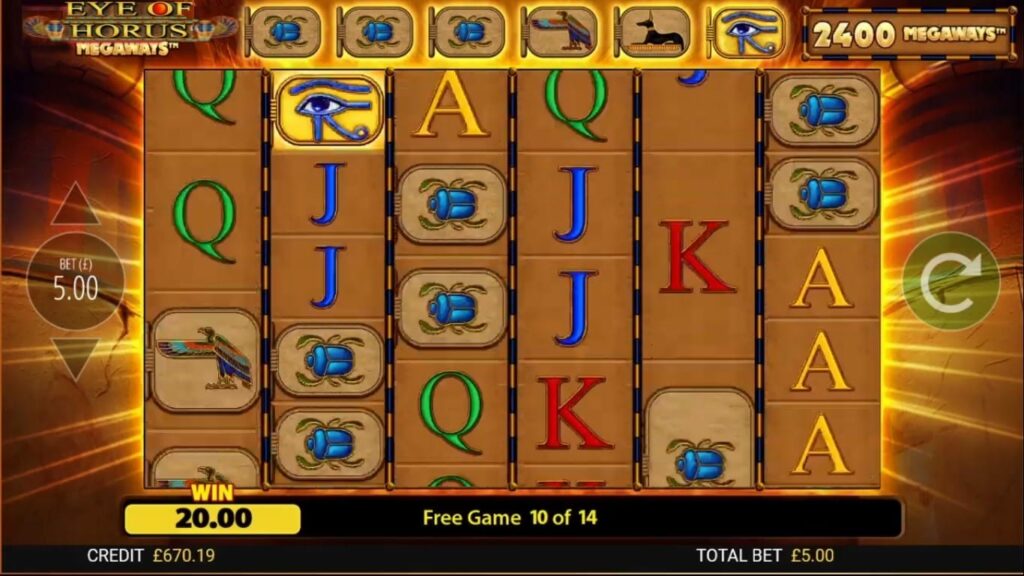 The way I see it, Eye of Horus isn’t a game you’d choose if you wanted unique complex bonuses and flashy graphics. It brings you back to a much simpler time in slots where all that flash wasn’t the norm, because the players were so set on getting that famous bonus, it didn’t matter!

It offers good, honest fun, not to mention the potential for some generous wins. The addition of the Megaways mechanic is a welcomed one, however despite this, they’ve managed to leave the game unchanged just enough for you to still remember that familiarity of the original that is all the harder to find online nowadays.

As there hasn’t been much change from the original other than the famous Megaways mechanic, some might see this is a negative, and others positive – But, as the old saying goes, “if it ain’t broke, don’t fix it!”.