In the world of online slots, the Jungle Jim El Dorado Slot is regarded as one of the very best. It’s a game from Microgaming, meaning you’ll find it at many online casinos, and it offers a really impressive jackpot, as well as some fantastic bonus features.

The Jungle Jim: El Dorado game follows the exploits of an intrepid explorer, as he heads deep into the jungle in search of the fabled El Dorado. If you’ve played NetEnt’s Gonzo’s Quest before, you’ll probably notice that the themes are very similar.

Jungle Jim: El Dorado has five reels and 25 different paylines. These paylines are fixed, so you have to play all of them on every spin of the reels.

You can alter the amount of money you bet when you play Jungle Jim: El Dorado though, with the minimum bet being £0.25 and the maximum bet being £25. It should go without saying that the more you bet per spin, the more money you could potentially win. 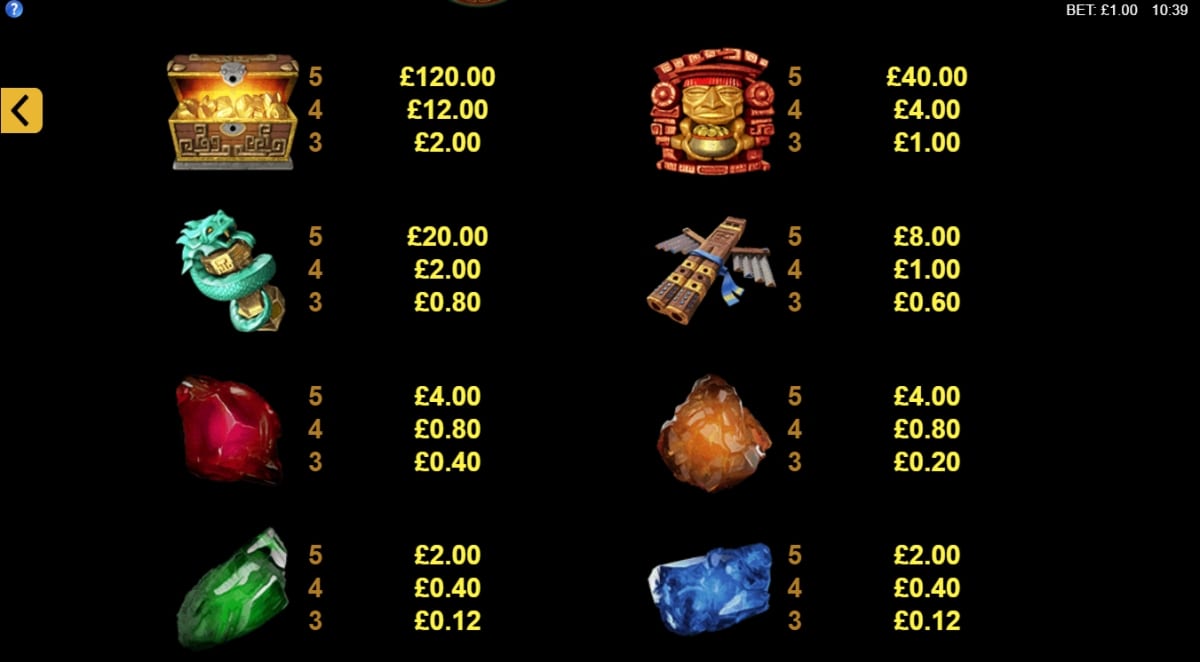 It’s possible to win £92,000 per spin when you play the Jungle Jim: El Dorado slots game. The maximum win per payline isn’t this much though – instead, you can win this amount thanks to the Rolling Reels feature, which is explained in the next section.

The highest paying symbols on the reels are the treasure chest, the red statue and the golden artefact. All symbols can lead to some really nice prizes though. If you choose to play the Jungle Jim: El Dorado mobile slot, you’ll find that the prizes are exactly the same.

The first bonus to mention at Jungle Jim: El Dorado is the wild symbol, which is represented by the Jungle Jim logo. It’s just a standard wild symbol, meaning that it replaces other symbols to create winning combinations. There are no multipliers attached to this wild symbol though, which some might find disappointing.

The main bonus feature at this slot is Rolling Reels, and these come into play whenever you spin in a winning combination. You’ll be paid as normal, before the winning symbols are removed from the reels, to be replaced by new symbols.

You’ll also find Jungle Jim: El Dorado free spins at this slot, and they are activated by getting three or more of the circular artefacts anywhere on the reels. You’ll get ten free spins in total, and the Rolling Reels are enhanced, allowing you to get up to a 15x multiplier, which will clearly lead to some absolutely massive prizes! 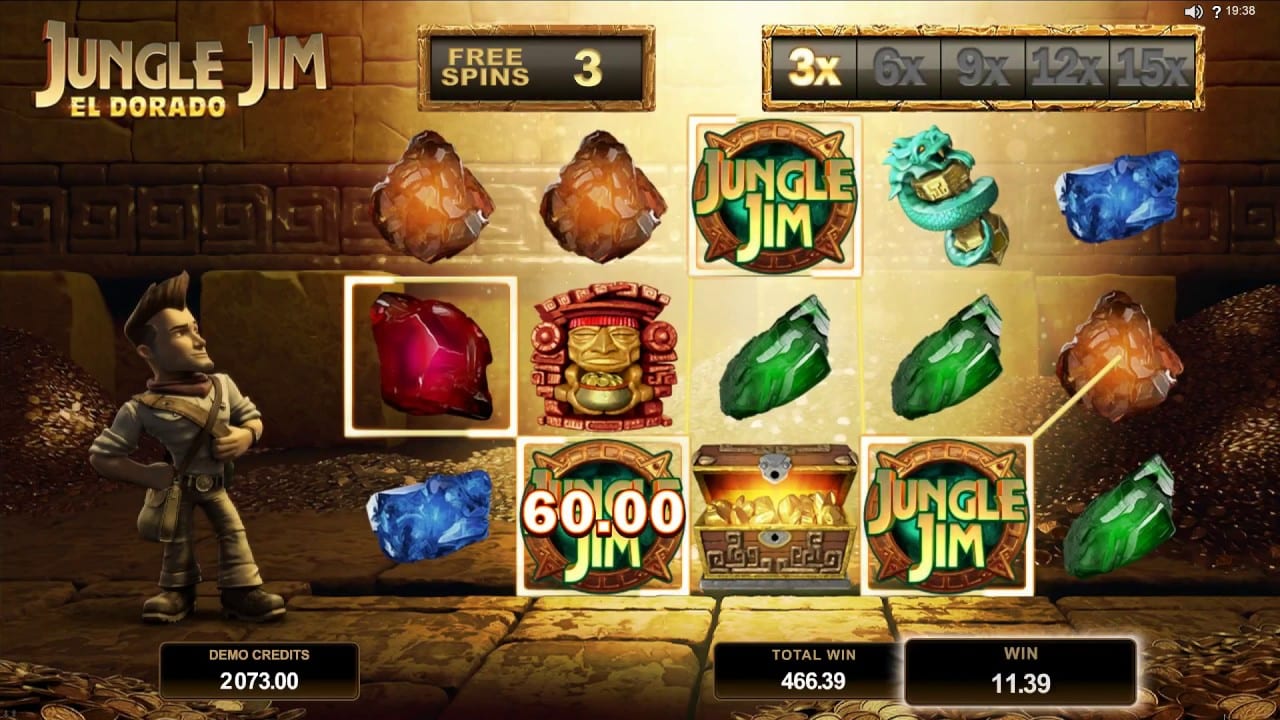 By all means, play Jungle Jim: El Dorado free play games, in order to familiarise yourself with the game, however the most fun is found when playing this great online slot for real money.

When you play Jungle Jim: El Dorado at one of our recommended sites, you’ll be able to get some massive bonuses, plus you can be sure that you’re only ever playing at the safest online casino sites around. 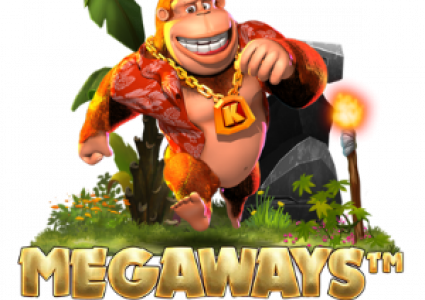