Wild Worlds Slot just released by NetEnt takes you an unforgettable, crazy, mad, wild journey into slot land. With a fantastic looking split-screen layout, and with an engaging, progressing story line, not to mention multiple bonus rounds. The heroes of the game are 3 feathered friends who attempt to summon their superpowers to save earth from giant monsters.

The three of them are sitting in a control room with the 5-reel, 5-row slot set at the centre. As you play along you will unlock bonus missions where you are tasked with defeating the alien invaders. So brace yourself for Wild World slots and a hair-raising adventure upon the reels.

Wild World is a rather high volatility slot game which features tumbling reels, a wild frenzy of bonus rounds along with multi-level free spins. You can win up to 2,500 times your triggering stake, and the atmosphere is enriched with a superb, modern soundtrack with deep and distinct bass notes. At the left of the screen, there are 3 feathered agents depicted on garish cartoon-style pink, green, and blue.

As the game progresses the background transforms into a furious battleground where our heroes face giant alien creatures. The 5 by 5 grid is encased with colourful gemstones of all shapes, sizes and colours, and the leading six-game symbols appear on the reels as different gems. 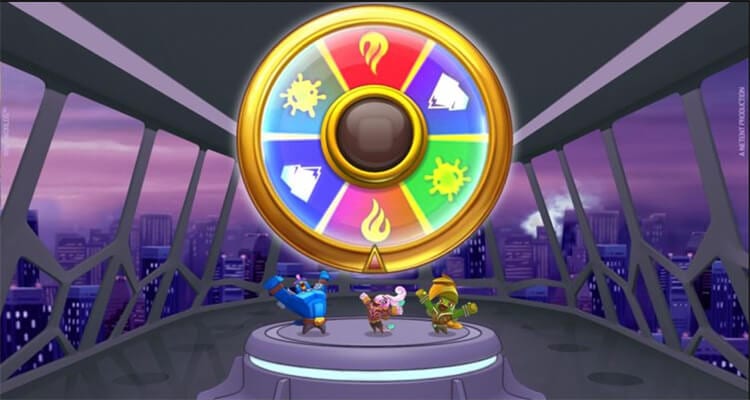 Symbols from Another World

The lower paying game icons are namely the green gems with a feather, the pink ones with a thunderbolt, along with the blue gems icons with a hair quiff upon them. Making up the medium paying game symbols you will discover the sparkling green gems, the pink gems and also the blue coloured gems.

Each of them displays a silhouette of their matching hero, and the highest paying symbols are the black crown symbol and the Wild. There is also a Scatter symbol, which is marked with an ‘S’ so you can’t mistake it. They will activate the Free Spins whenever you get 3, or more on the reels.

Wild Worlds has a brilliant cascading grid along with exciting tumbling reels. You can win a payout by landing at least 3 identical symbols landing horizontally or vertically on the reels. They proceed to explode thereby making room for new winning symbols to fall in place to replace them. The sequence will end when no additional wins occur after the cascade.

Your winnings from consecutive tumbles will be accumulated, and before the next round starts, paid out in full. Betting against the aliens entails placing coins on the pay lines to configure your stakes. They start from a few pence, rising to a limit of 400 coins. The payouts for lining up 5 identical symbols is between 4x and 100x your stake! 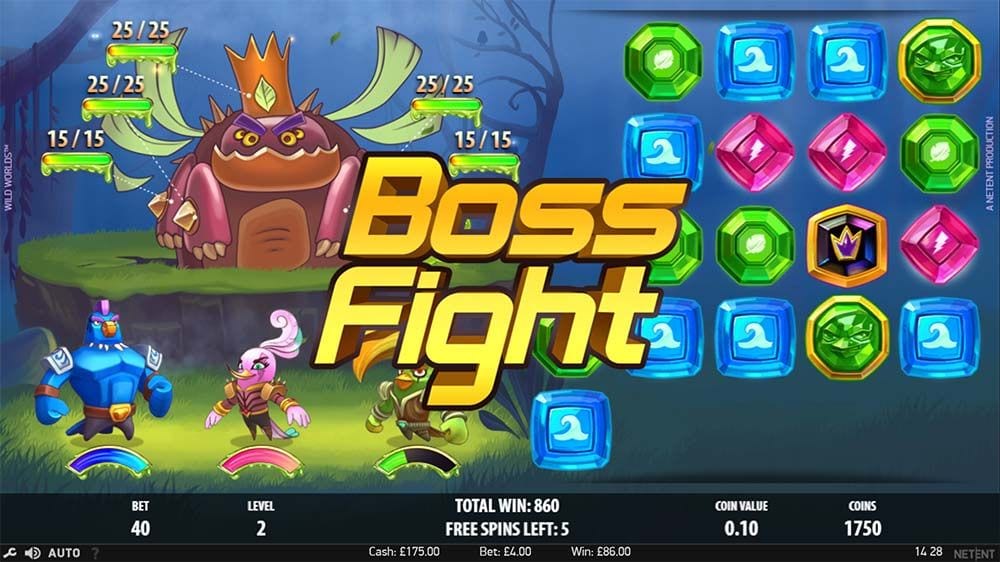 Wild Worlds is absolutely loaded with bonus rounds with multiple levels. 3 Scatters landing on your reels gifts you 8 Free Spins, and there are 3 different worlds to explore with Dark Forest, Ice, and Fire Lands worlds. Your dangerous mission is to destroy as many aliens as you can in each world.

The bonus rounds commenced when a wheel appears on a second screen and randomly selects tour first world for the bonus round. Each one awards you a different Wild multiplier once you have defeated the alien monsters. The Bird alien drops them in various patterns onto the game grid, with a different one for every world.

The Dark Forest bonus world contains exciting Spreading Wilds which award random Wilds with each monster you vanquish. The Ice World is loaded with Heavy Wilds, and one or two stacks Wilds land on random reels. The Fire Lands bonus world offers you Random Wilds which transform 2 to 4 standard symbols into Wilds.

Wild Worlds slots really is a wild game that has many positive features not least the multiple bonus world rounds and few spins. You can access the slot on your smartphone or tablet, and it is fully compatible with iPhone, iPad, and Android devices along with their respective operating systems, so you can expect a superlative mobile gaming experience.

The game pays out well, and the betting options will satisfy almost all players and their bankrolls. So saddle up in the control room and let the battle royale for world domination begin! 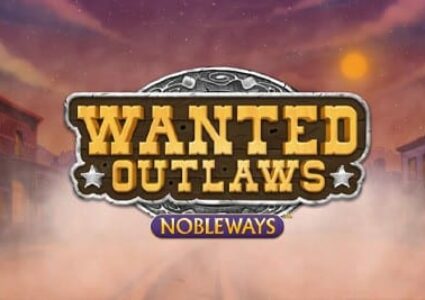 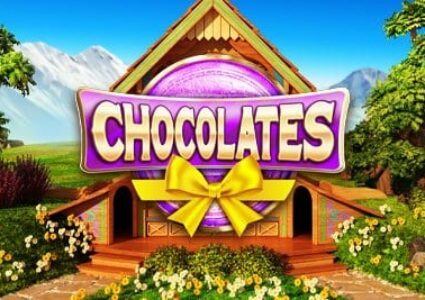 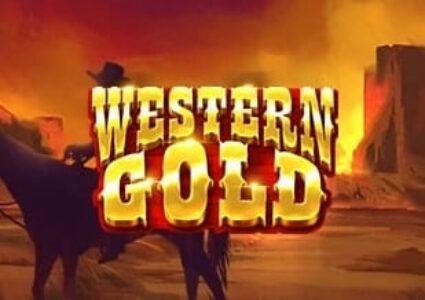 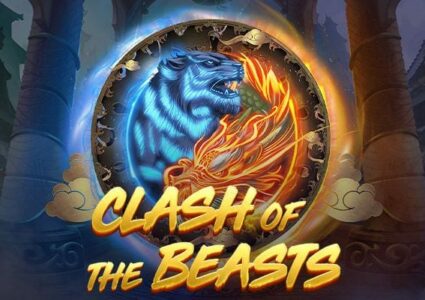 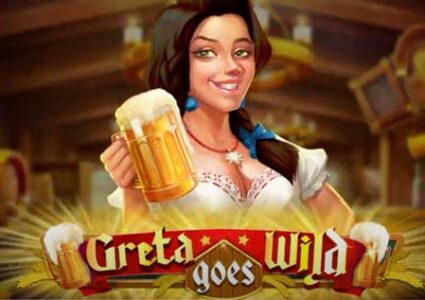