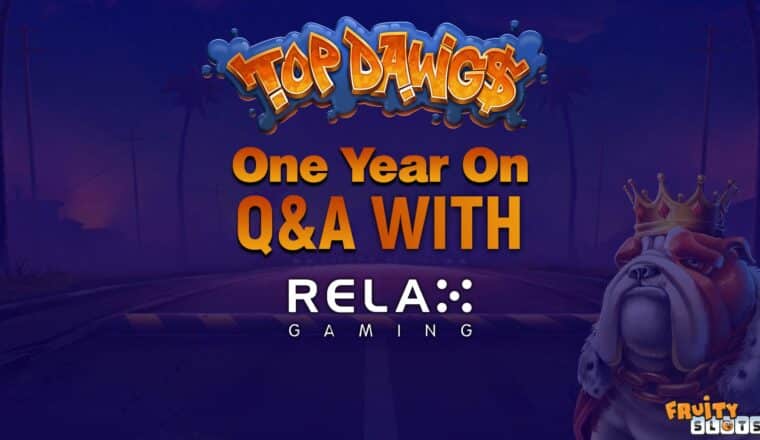 It’s been one year since the release of the infamous Top Dawg$! In this article, we’re exploring Top Dawg$ One year On with Relax Gaming‘s very own GPO, Callum Sultana, and Sound Devlopers from the Belgrade Audio Team!

Reflecting on the past year, what do you think made Top Dawg$ such a crowd-pleaser?

I think, like with any great game, a good mechanic sets the ground work for a successful title, and Top Dawg$ definitely delivers there. What I think has made this game remain popular amongst players is a combination of things however, firstly it’s hard to go wrong with a dog theme, we all love them and these characters are certainly relatable. We tried to use models that could trigger familiarities for people who grew up in the 90s, which leads us to the second and probably most entertaining aspect of the game, the music. This music for Top Dawg$ was very much inspired by 90s hip hop and we chose to take this route as hip hop is currently the most popular genre of music and our core demographic have grown up listening to it, a good beat definitely adds to the fun factor of playing a great game.

Just two weeks ago, Top Dawg$ won the CasinoBeats Award for best soundtrack, could you explain the work that went into this great beat?

We’re blessed to have some amazing musicians working at Relax so the credit would have to go to them. The idea for this game was always to focus on 90s hip hop, this proved difficult to narrow down as the genre itself has so many subgenres within it. Initially we wanted to make the game feel very west coast but that would have meant leaving out some very iconic sounds like scratching, which is great for capturing the players’ attention in the same way a DJ would have used it to transition between songs. Finally, we decided to go with more of a West Coast sound in the Base Game and an East Coast sound in the Free Spins Round, so we could get the best out of both worlds.

Do you compose soundtracks for every game? If not, what made Top Dawg$ different?

Yes we do make all soundtracks for our games and it’s something we feel gives our product an added edge. With Top Dawg$, we knew we had something quite special when we started brainstorming ideas and it’s also a genre of music most people working on the game enjoy listening to in their free time, so it was very easy finding references and pinpointing exactly where to add or remove little details. We were also fortunate enough to find an MC who was willing to record some sounds for us that you can notice at specific points in the game, I believe that really brought the whole product together. 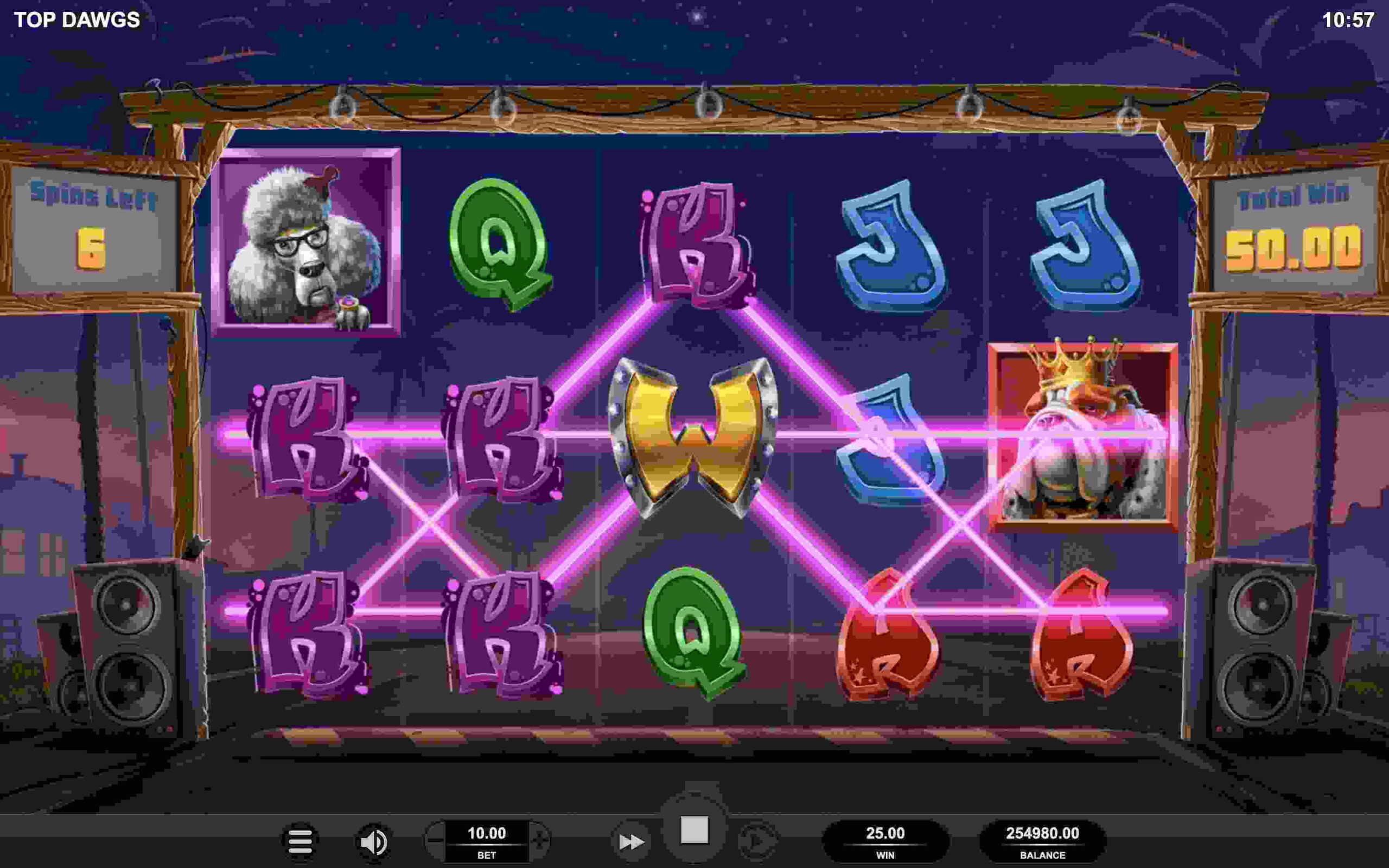 What inspired the characters and the soundtrack of the game and how did you work the mechanics into this theme?

We generally start from the mechanic and perfect that before all the other complementing factors are worked in. We believe a fun game stripped of theme or music can only be taken to the next level once those elements are added. As mentioned in some of the other questions, the whole inspiration for this game was creating a slot that has characters that our players can relate to along with a soundtrack that can trigger some fun nostalgic moments, and I think the finished product achieved both of these qualities.