Iron Dog Studios are a relatively new Software Provider within the 1×2 Network, with a passion to create new ideas and concepts that grip players.

They’ve become one of the best providers in the Online Casino Sector, with some highly playable and popular games.

What are some of the best offerings from Iron Dog Studios? and what can you expect from their electrifying portfolio of games? Find out below 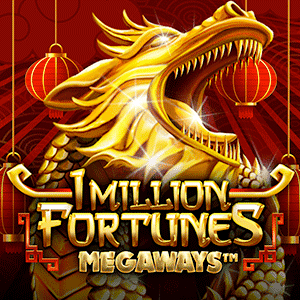 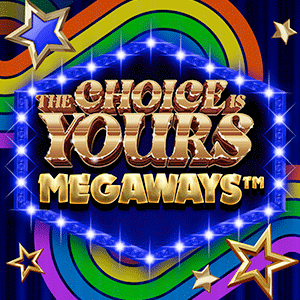 The Choice is Yours Megaways Slot 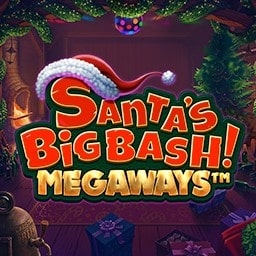 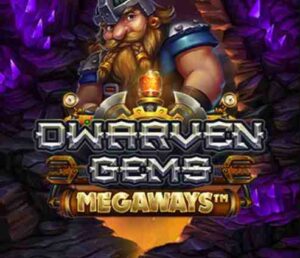 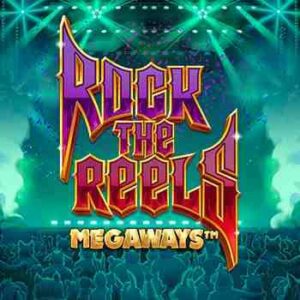 Iron Dog Studios are a relatively new UK brand who were established in 2017, operating as part of the 1×2 Network.

Iron Dog Studio boast of working tirelessly with their partners, as well as utilising the extensive experience that their sister brand 1×2 gaming has within the industry.

1 Million Megaways BC was a fierce and bold instalment from Iron Dog Studios that dared to push the boundaries of the Megaways mechanic with up to 1,058,841 ways to win and a huge maximum win potential of 45,000x

With those impressive statistics as well as an interesting prehistoric theme, 1 Million Megaways was sure to be an instant success.

Aztec Wilds saw us venture deep into the South American Jungle in search of a mythical temple. This interesting theme was coupled with great gameplay, as well as Tumbles, Free Spins and Sticky Wilds.

As gameplay goes on and the cracks that are caused by winning combinations appear, it’s clear that Aztec Wilds was something to be excited about.

We joined a Buccaneer crew in Pirate Kingdom Megaways and enjoyed dynamic sea shanties for a thrilling Megaways instalment from Iron Dog Studios with great potential.

With a maximum 40,000x win almost as compelling as 1 Million Megaways BC, Pirate Kingdom Megaways is a solid choice for any wannabe rogues who crave the life of adventure in a Pirate’s shoes.

Pirate Kingdom Megaways was Iron Dog Studios first step into the big world of Megaways, and they didn’t fall short, hitting the ground running with a title that captivated users.

Iron Dog Studios aren’t exactly the biggest studio going, but with the backing of their 1×2 gaming sister brand they actually have many years of experience under a brand with years of exponential growth.

All Iron Dog Studio instalments are planned on the NYX OGS platform, making their games widely available on each casino that uses it.

Iron Dog Studios could have just as easily followed the flock with some of their Megaways titles, but they dared to push it, making them a little more innovative than your run of the mill game.

We already know that 1 Million Megaways BC dared to be different with 1,058,841 ways to win, but what else?

Well for one, their first Megaways game, Pirate Kingdom Megaways, utilised a nifty feature where the reels could lock at 7 symbols, which increased the ways to win and made more frequent and bigger hits possible.

Other games like Aztec Wilds showcased the imaginative minds of the people of Iron Dog Studios, and things only got better from there.

Blirix Workshop dazzled with a mix of Potions, spells and an expertly designed theme that breathed its own life into the game.

The usability of Iron Dog Studio games is great, with a clear and concise user interface.

Their games have integrated some of the best features such as auto-play, quick-spin and slam stop.

You’ll find Iron Dog studio games incredibly easy to navigate, with easy and apparent buttons making it simple like it should be to navigate the menu, change options, auto spin and play.

Their 1 Million Megaways BC grips users with unprecedented ways to win, while their branded Megaways brings personalisation to your favourite casino.

While not exactly the most innovative of games, Crown of Avalon showcased that Iron Dog Studios is privy to the market and what is popular with the release of their Crown of Avalon Slot, which featured expanding Wilds and a ‘Book of’ style of gameplay with expanding symbols that pay anywhere.

They may be relatively new in the grand scheme of things, but Iron Dog Studios have certainly nailed the playability aspect of their games.

You can’t complain about the max payouts on offer here, and high volatile slots definitely have an aspect of excitement to them that just can’t be replicated by lower variance games.

Their Blirix Workshop Slot also has a multitude of different features that make you feel like you’re playing something a little bit more unique.

Western Wilds took a Wild West theme and made it interesting and different as you blew a hole in the back and rigged up the safes to a conveyor belt!

Overall, it seems like Iron Dog Studios are on the right track regarding innovation. They try and make their games as unique as possible, and while some have features that you’ve seen before, for the most part you can expect something a little bit different from this provider.

As mentioned, Iron Dog Studios are still relatively new, so their volume of games isn’t as broad as you might see from other providers, but it seems like they’ve got a steady release schedule, with one or two new releases every couple of months.

Iron Dog Studios – What Else?

Iron Dog Studio is a provider with a lot of personality, who regularly bring out new and exciting instalments. Given their history, you can be pretty sure that it’ll be something exciting.

Things have been going well for Iron Dog Studio since their inception, which is especially evident by winning an award at the EGR Operator Virtual Awards in 2020 for their Branded Megaways series of games.