NextGen is a 1999-founded software provider based in London. It is one of the oldest developers in the industry. But for some reason, it is not as popular as many brands established back then.

Nonetheless, NextGen has over 100 slots and card games at 70+ casinos, mainly UKGC and MGA licensed operators. Although it is based in London, NextGen is a subsidiary of Scientific Games, an American brand. 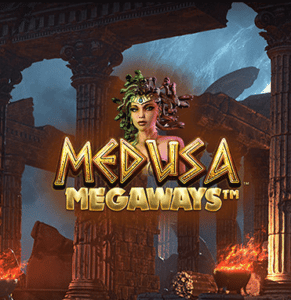 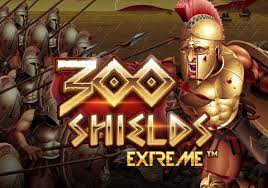 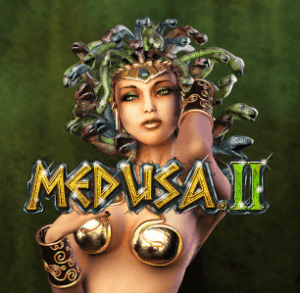 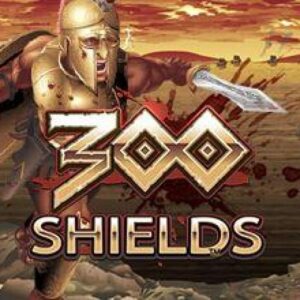 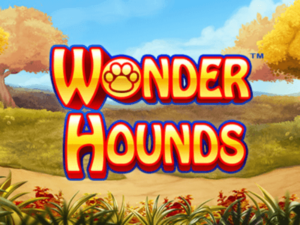 While not the biggest provider on the land, NextGen is a respected developer known for its high-quality games. Additionally, it is known for its B2B business model so much that a significant number of its slots are offered under the banners of Amaya, Aristocrat and Bally software providers.

As mentioned, NextGen launched in 1999. Three years later, it merged with Las-Vegas based NYX Interactive. In 2017, it got acquired by US-based Scientific Games.

Despite that, it still goes by the name NextGen Gaming. You might have heard of some of its slots:  Medusa, Doctor Love, 300 Shields and Dolphin Reef. They are not offered in every best UK casino, but they attract top ratings from thousands of players.

That means there’s something NextGen does right that attracts so much attention to its games. It could be the graphics, the payout rates or in-game features. We’ll discover shortly. 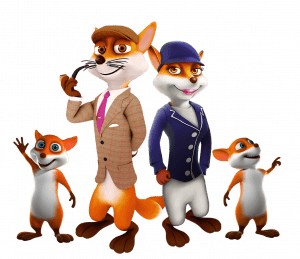 NextGen might be an underdog. But its UK online slots are not to be under-rated. Take a look at some of them and what they promise.

They say you shouldn’t look at her eyes unless you want to go blind. But her slot version is a game that will keep you glued to her entire body. The 3D graphics make the mythical being even more gorgeous.

And now that the game comes with more paylines (243) and more bonus rounds, we suggest you find this game at your favourite NextGen casino. Medusa acts as the wild and pays 500x your stake if she appears on five reels. The game’s logo pays 250x although some other symbols pay higher than that.

Despite their declining popularity, classic slots never went out of fashion. Some are still popular – Jester Wild being a case in point. Its graphics are decent, it has low minimum betting limits and pays up to 200,000x your stake.

But similar to many classics, this game’s payout rate is relatively average. What’s more, it is a high variance game. So, if you’re expecting to hit wins every several spins, try another NextGen slot.

Spooky music, witches and black cats shouldn’t stop you from playing this game. It is the best-rated game from NextGen and also the most famous. What’s more, its witches aren’t what you would expect.

Instead, they are beautiful women who look more like models in Halloween costumes than traditional witches. Their goal is to reward you with riches, so get closer and find out what they ask of you. There are plenty of prizes in this slot, and they frequently appear according to numerous players.

If you play slots regularly, you understand how popular ancient Egypt themed slots are these days. For that reason, software providers don’t feel complete without a game showing their imagination of ancient Egypt.

Crocodopolis also adds some unique elements. There’s a half-man, half crocodile creature. Then its poker cards payout decently unlike most other games. However, it also features scarabs, pyramids and everything else people associate with ancient Egypt.

For example, the best paying symbol is an image of four creatures. When it appears on all reels, you earn 5000x your bet. If you want free spins, look out of pyramids. You get 12 spins when pyramids appear on three reels.

This is a new slot from the folks at NextGen. It looks similar to 300 Shields but comes with better graphics and more payout opportunities. What’s more, it is a fantasy slot with five reels and 30 paylines.

On the flip side, this game can pay up to 5,000x your bet. If you’re not that lucky, you can trigger a multiplier to win 2x, 5x or 10x your stake. And if you activate some of the game’s most important symbols, you could earn 200x for a king, 150x for a princess and 100x for Ogre. 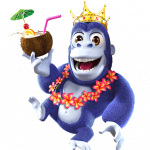 NextGen started as a small company. But since its merger with NYX Gaming, it’s been growing dramatically. It now supplies games to about 70 new casinos. And if you count games it’s created for other brands; you can play NextGen slots in hundreds of gaming websites.

On the other end, the company’s acquisition by US-based Scientific Games means it’s a matter of time before it begins to target the North American market. And when that happens, it might grow into a huge brand.

With its latest mergers, NextGen is in a better position to compete with industry leaders such as Microgaming and NetEnt. Fortunately, it has a foundation based on creating quality games. Most of them are mobile responsive and unique.

As a result, there’s no reason NextGen can’t rise under the shadows of bigger companies to become a force to reckon with. In the meantime, they have a variety of genuinely exciting games. Try them at your favourite Nextgen casino.