Red Tiger is a Malta-based casino software provider acquired by NetEnt in a £200 million deal last year. It is one of the fastest-growing developers in the casino industry, thanks to its collection of high-quality video slots and jackpots.

This company launched in 2014 and began to grab everyone’s attention immediately. It made its mission known and started to distribute a series of beautiful, high-paying slots to casinos throughout the world.

With time, Red Tiger was a force to reckon with. Their games, Dragon’s Luck, Mystery Reels, Rainbow Jackpots and Pirates’ Plenty were spreading globally. The brand was also becoming a threat to more established providers, and it was only a matter of time before it peaked to the top of the casino industry. 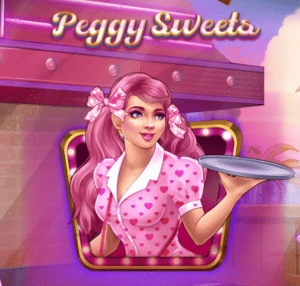 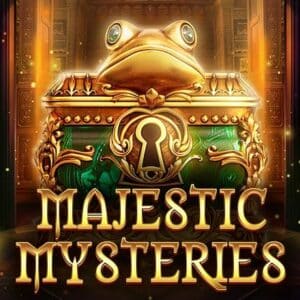 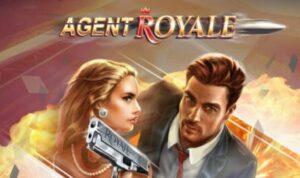 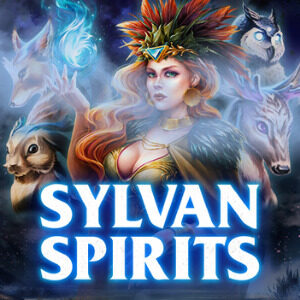 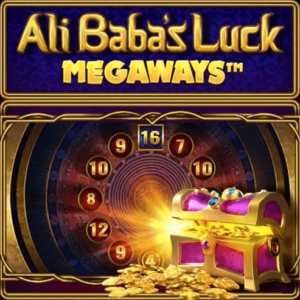 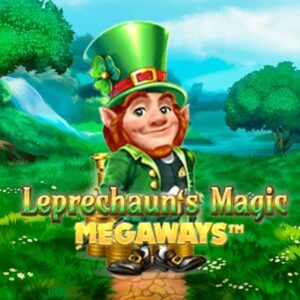 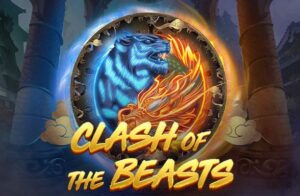 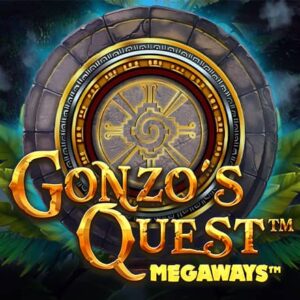 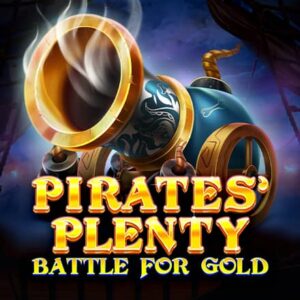 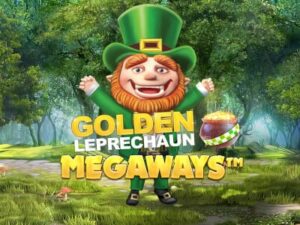 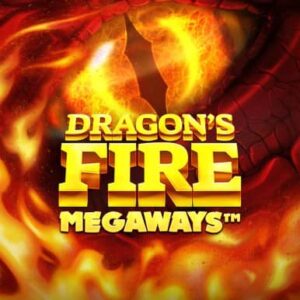 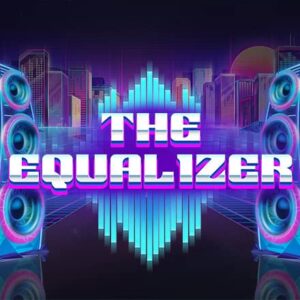 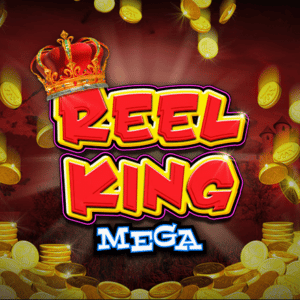 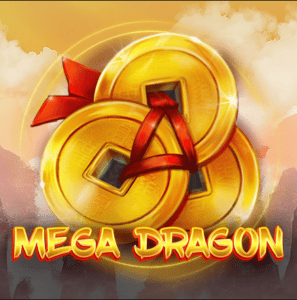 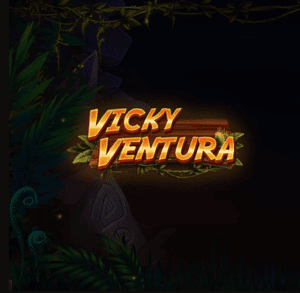 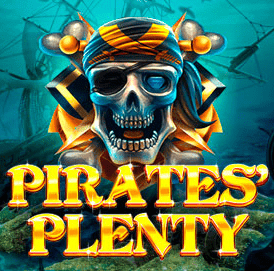 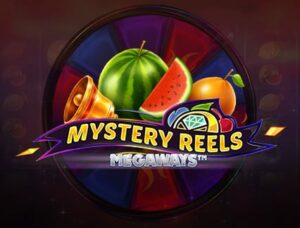 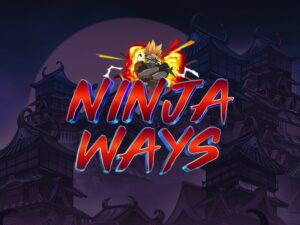 Red Tiger is a fast-rising software provider based in the Isle of Man. It has a portfolio of slots and scratch cards. However, the company’s most popular product is progressive jackpots slots: daily, ceiling, and regular pots.

With ceiling jackpots, Red Tiger provides games whose grand prizes must be won before they hit a specific figure. So, if you bet a game with a ceiling of $1 million, you can bet more often as the pot closes into the $1 million mark.

Daily jackpots are self-explanatory. Someone has to win the grand prize before midnight GMT time. They are incredibly famous for an apparent reason. They payout high amounts every 24 hours.

Of course, NetEnt didn’t shell out £200 million and promise to add £23 million more in 2022 for jackpots alone. This company has been making unignorable waves with all its games, both slots and table games. It has been expanding so much that there’s a chance it supplies its 90+ slots and 20+ table games to your favourite casino.

Red Tiger offers nearly 100 of the best slots designed to make the best of your time at online casinos. They have eye-catchy graphics to draw your attention, engaging themes and payout rates of 95% or higher. To expound more, here’s a roundup of the company’s best slots.

Wild Spartans is one of Red Tiger’s first slots, so it makes sense the company invested all its resources in this game. The result was a high-paying machine with decent graphics and a storyline that takes you to ancient Greece.

The objective is to fight like a wild spartan. Activate the right symbols, and you could hit a random jackpot worth 500x your stake.

Dragon’s Luck invites you on a journey to ancient China. But contrary to many video slots, it doesn’t promise free spins and multipliers. Instead, it keeps things retro, paying you frequently for activating several symbols. It’s nothing fancy, but it is engaging and can pay you up to 1380 times your stake.

Fruit Blox is one of the best-rated slots from Red Tiger. And a quick glance at the game explains the reasons why. First off, you get 6000 ways to win from this machine. Then you have a chance to walk away with up to 10,000x your stake. What’s more, the game increases your winning potential with a re-trigger feature that activates winning symbols continuously for a while.

Because you can’t talk about Red Tiger without highlighting its jackpots, here’s one game you might want to try. It features an Irish theme with a leprechaun at the heart of it all. It has 20 paylines and five reels. But pay more attention to the logo, the golden clover, the golden horseshoe at the green top hat. They pay you between 160x and 800s time your stake.

Red Tiger’s love for classic themed slots isn’t about to end anytime soon. Last April, they release a new game meant to evoke nostalgia to everyone who’s been playing slots for years. It is beautiful, however, and features all the bells and whistles of new age slots. Its only downside is an RTP of 93.74%.

Popularity and Size in the Market

Interestingly, there’s a high demand for Red Tiger’s games since NetEnt acquired last year. The company has also become super-active, releasing multiple games every month. With such a trend, expect Red Tiger to rank amongst the top five biggest software providers sooner rather than later.

Red Tiger – What Else?

Red Tiger seems to be overperforming a for a startup launched five years ago. It made £18 million in profits last year. And now that it’s doubled the number of casinos it supplies games to; you can imagine how much revenues it could accrue this year