AvatarUX are one of the original partners of Yggdrasil’s YGS masters programme, and their PopWins games has catapulted them into high regard among players with innovative and exciting games.

In this review, we’ll talk about AvatarUX, their games, their history and their growth 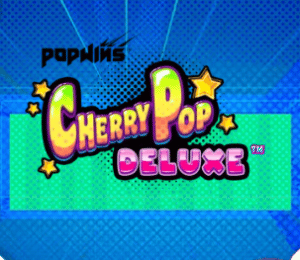 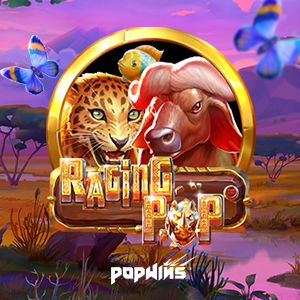 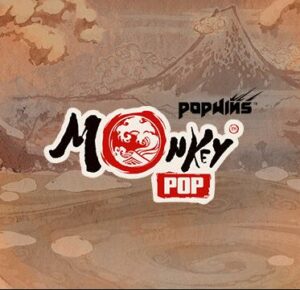 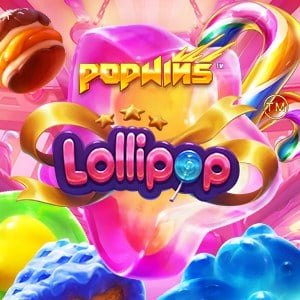 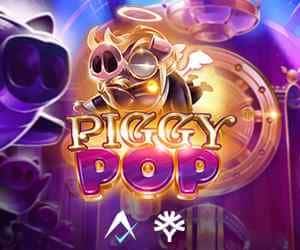 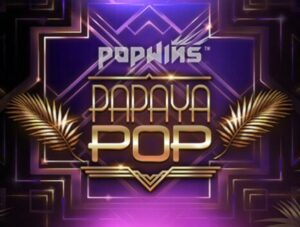 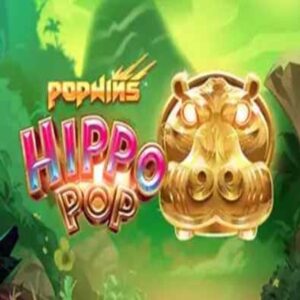 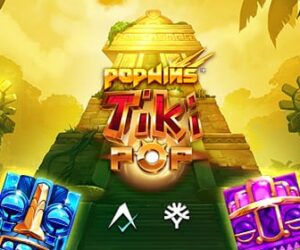 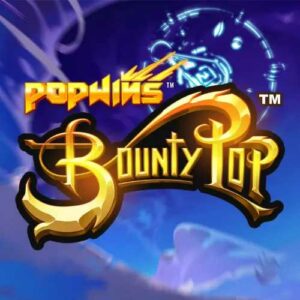 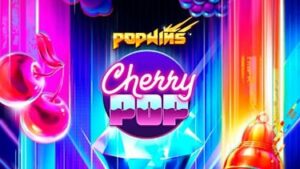 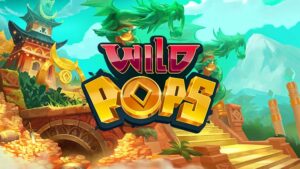 AvatarUX are a relatively new but increasingly popular software provider with a goal to create some of the most innovative game mechanics and art with an Asian influence from their Hong Kong Branch.

AvatarUX partnered with Yggdrasil as the original partner of their YGS Masters Programme, which has since saw many studios including AvatarUX propel their content out into the iGaming world.

If you don’t recognise the name, then you’ll definitely recognise the games. Avatar UX are the creators of fierce and highly popular slots like Lillith’s Inferno and the now infamous PopWins series of games.

AvatarUX say they’re braced to fully and successfully embrace the future of iGaming, and with over 25 years of iGaming experience under their belt there’s no reason why they won’t succeed.

Let’s delve into everything AvatarUX and see what they have to offer.

AvatarUX first entered into the casino world during a launch event at the SiGMA 2019 event.

Their debut title was Lillith’s Inferno which received critical acclaim from many with a maximum win capability of nearly 4000x to go with the captivating underworld theme.

AvatarUX have been with Yggdrasil from the beginning really, every subsequent title after Lilleth’s Inferno was released through the YGS Masters Programme.

By ‘every subsequent title’ we of course mean the incredible PopWins series that continues to take the iGaming Community by storm.

Avatar UX have a rather small portfolio, and 99% of them use the PopWins mechanic. Every single one of these seem to be great.

PopRocks was the one that set the ball rolling for AvatarUX.

It was both their first PopWins game, and the first to be released through the YGS Masters platform.

PopRocks had mind baffling potential, a ‘pays both ways’ mechanic and a staggering magical theme.

PopRocks gained substantial notoriety, and for very good reason. Things only got better from there with the release of many more PopWins titles.

WildPops was the second in the series, and a follow on from the great success of the original.

WildPops offered much of the same fun that was present in PopRocks, albeit with a much lower potential.

CherryPop was the third in the series. This one went a little more retro with a classic fruit machine style which undoubtedly appealed to the pub-goers among us.

CherryPop met PopRocks and WildPops in the middle potential-wise, with a maximum win capability of 56,386x.

Big incremental multiplier increases when the reels were at their maximum height in the demo brought unfathomable excitement and potential. CherryPop has displayed its value more than once on stream, and it’s considered as one of the favourites of the series by many.

BountyPop offered those swashbucklers out there a spooky pirate theme and paramount excitement with the Bronze, Silver and Gold wheel available when the reels reached the maximum height in the Free Spins.

Although fourth in the series, BountyPop proved that the hunger for PopWins games were very much alive and well.

TikiPop was the fifth game in the series, and this time we were taken on a trip to the mysterious jungles of Mexico for an experience that did the series justice.

With Win capabilities of up to 32,000x and up to 33,614 win ways, TikiPop really was an appealing prospect.

TikiPop wasn’t as good as BountyPop or CherryPop, but it was by no means a disappointment

HippoPop is the very latest in the series, but not perhaps the final one?

We’re yet to see if there’s more to come from the PopWins series, but HippoPop certainly didn’t disappoint if it was to be the final instalment.

HippoPop is capable of wins of up to 48,150x and more of the outstanding win ways seen before in the series.

AvatarUX are still relatively young, but their partnership with Yggdrasil means that their entire portfolio is available from any Casino offering Yggdrasil games.

AvatarUX’s success so far undoubtedly means that we’ll see much more from the provider going forward, and the partnership means that they’ll be widely available. For instance, you’ll find all of the PopWins game over at the hugely popular and reputable Party Casino!

AvatarUX’s portfolio is pretty tiny compared to others, but although most of them comprise of PopWins games, you can’t deny that they aren’t creative. In fact, the PopWins series is one of the more creative mechanics we’ve seen.

Although they shared very similar core aspects, AvatarUX found a way to make them all differ just enough to be games in their own right.

It’s not often that a provider can release 5 games in the same series and still attract such excitement, but the PopWins games really are that good.

There would no be complaints if AvatarUX moved on to new projects, and we’re sure they will one day. For now though, you have to commend them for what they’ve created so far.

Their Bonus Buy features within the games is also very exciting for those outside of the UK.

Ease of use and simple and concise game information and user interfaces make AvatarUX games a delight to play.

There’s nothing worse than games made by providers who make convoluted and confusing UI’s. Thankfully, you’ll experience none of that with Avatar UX.

Avatar UX – What Else?

Avatar UX have done an incredible job in such a short time, especially considering that most of their portfolio sits within the same family of games.

We’ve no doubt that AvatarUX will continue to grow exponentionally, and whether its PopWins or something else, we’re all going to be very excited to see what is next.