Novomatic is one of the world’s biggest software providers. It was founded in 1980 by billionaire Johann Graf in his home country of Austria. After years of supplying games to land-based casinos in Europe, Asia, and the Americas, Novomatic now creates online casino games.

Some of the company’s most popular slots, such as Book of Ra, Cash Farm, Pharaoh’s Tomb, and Sizzling Hot, are pretty famous to say the least. In fact, some casinos welcome new players with free spins on these games.

Although Novomatic is an enormous brand in the land-based sector, it’s not too dominant in UK online casinos. So, what does that say about its online slots? Let’s get into it. 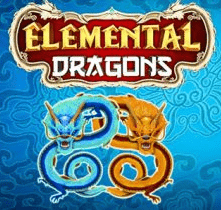 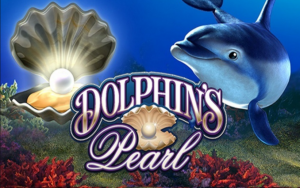 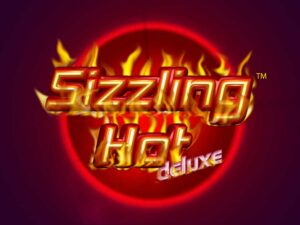 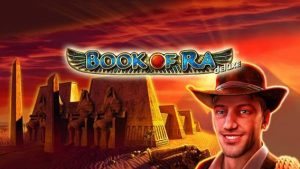 Novomatic has employed over 23,500 people in 70+ countries since its launch in 1980. So, it’s not surprising that the company is sometimes called the world’s biggest software supplier of slot machines.

First, Novomatic’s transition to the online sector hasn’t always been smooth. The journey started with the purchase of Greentube in 2011. It then began to create original slots and partnering with famous online casinos.

As mentioned, a handful of Novomatic slots have made headlines in the iGaming sector. However, most of their games aren’t as popular as slots from NetEnt or Playtech. Additionally, they aren’t as flashy 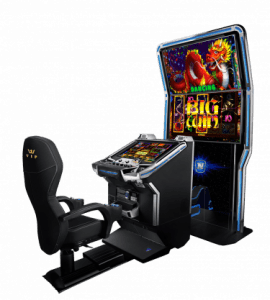 as the 3D slots Betsoft creates.

But that’s the case for many software providers. You can’t always love their slots. But there are a few entertaining games you should play many times. Here are five of them.

Book of Ra is Novomatic’s most famous online slot. It’s also pretty common in land-based casinos and has attracted numerous clones and reboots. With the original game, there are five reels and nine paylines

Book of Ra is set in ancient Egypt, where the lead character tours different cities to find a mysterious book. If you can help him spot scarabs, gold statues, or anything reminiscent of ancient Egypt, you get awarded free spins, or real money wins. The beauty of this game is that it pays frequently. Otherwise, it wouldn’t be so top-rated and famous.

Farms are known for their smelly, messy, and muddy places. But that’s not the case with Cash Farm, a slot featuring five reels and 25 paylines. It stars an avalanche of cute animals that can help elevate you into success provided you feed them right.

You’ll have a small barn to work with. It acts as the wild and can replace all animals with winning symbols. There’s also a tractor that serves as the scatter to award you free spins. What’s more, there’s a cascading reel feature that replaces winning symbols to help you win severally.

Cops N Robbers is a beautiful video slot about a robber named Bert and his dog Bonzo. Then there’s a police officer, a Vegas setting, and a chance to win 10,000x your bet. However, it comes at the cost of betting 40p or above.

That’s alright, though. If you’re lucky to trigger five winning symbols, more so Bert and the maximum multiplier, you could win up to 200,000 coins. Additionally, there are several bonus rounds, many free spins, and various low paying symbols.

Lots of fruity slots come and go, but Novomatic’s Jolly Fruits keeps growing popular. That’s despite its retro style, only ten paylines, and a limited variety of symbols. So, what makes Jolly Fruits such a famous game?

First, there’s a progressive jackpot with incredibly generous payouts. Then there’s a scatter, wild and a chance to win 10,000x your bet. All you need is find valuable symbols such as Lucky number 7, bars, fruits, and a golden star.

Sizzling Hot 7 is yet another fruit-themed slot people keep playing over and over. It’s probably because fruits are healthy. Or maybe it’s because it pays out sizzling amounts of money. Surprisingly, it’ a high-variance game.

That means you shouldn’t expect to win money with every reel. But when you’re lucky to hit a winning symbol, you can expect to cash out a decent amount. Interestingly, Sizzling Hot 7 comes with a wild, and a scatter—two symbols often absent from retro fruity slots. That adds to the fun of playing this game and your potential payouts. 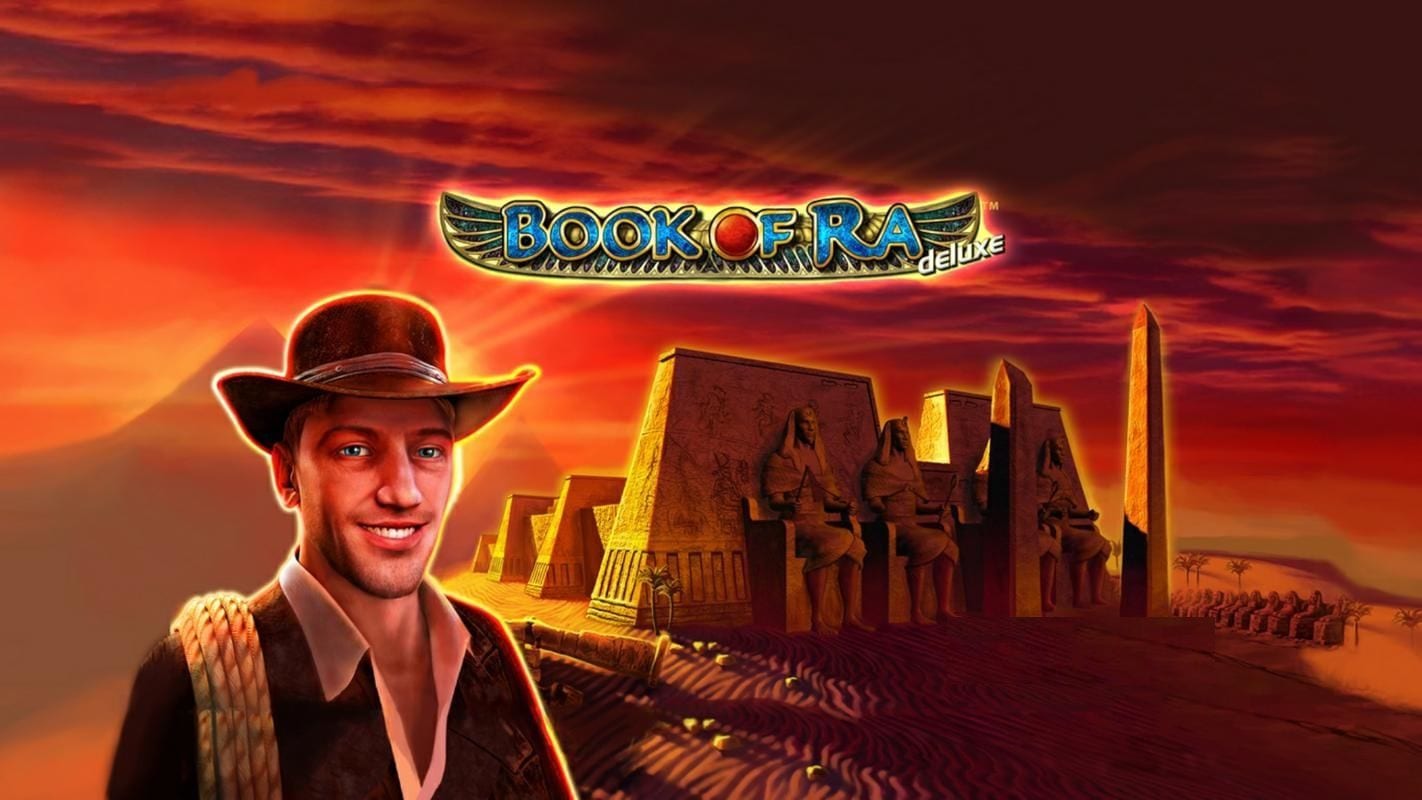 When land-based casinos are accounted for, Novomatic is one of the biggest software providers in the world. Online, however, the Germany-based developer is available at 70+ casinos. Fortunately, many of these operators are licensed in the UK, trustworthy and reputable.

With over 200 games since 2011, Novomatic is a fast-growing company. It invests in creating high-quality games. Then it follows up with sequels, mainly slots that become overwhelmingly successful. As a result, it is not unusual to find up to five sequels of a popular slot.

In case you’re wondering, you can play Novomatic slots on a mobile device. You don’t need to download the games, though. They are built using HTML5 to be instant-play. That means all you need is to find a reliable mobile casino, and you’ll be able to play these games hassle-free.

Novomatic isn’t just a slot developer. It has a wide range of poker games, online bingo, roulette, Backgammon, and others. It is also an award-winning developer, and for that reason, a company destined for continued growth.

However, Novomatic seems too reliant on converting its successful land-based slots into online games. But that’s alright as long as they are high-quality, high-paying casino games.