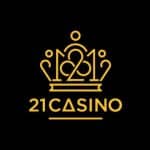 Harness the Power of Thor, the Norse god of thunder and lightning in an explosive looking new slot from Pragmatic Play, Power of Thor Megaways Slot.

Some of the words that you might find within the same sentence as Thor is strength, storms and power. Will the traits of Thor rub off here, making for a game capable of terrifyingly electric wins? and will you be able to stand the godly might of Thor and weather the storm?

Thor has often been depicted in media of all kinds, including slots. The love for Norse mythology just doesn’t seem to die off, and for good reason.

Through the ages, tales of Thor, Loki, Odin, Freya and many more have captivated people, and no matter how many times you see it within a slot game, it just doesn’t get old.

Power of Thor Megaways Slot looks absolutely gorgeous, and well in line with the Pragmatic Play quality that we’ve become so accustomed to.

Pragmatic Play have been nailing it with the aesthetics of late, with more than just this game showcasing their aptitude at making a visually pleasing game.

Power of Thor Megaways Slot has attractive statistics, and the RTP is no different, with an RTP of 96.55%

For those unfamiliar with RTP, this means that you can expect at least 96.55% of your stake back as winnings, but this is calculated over a vast amount of spins, sometimes billions, so in the short term it may not mean much.

Still though, games with higher RTP do hit more often than those with lower ones, hence why this statistic is important to some.

Betting options in Power of Thor Megaways are more than ample in terms of choice. The lowest option that you can choose is £/€0.20, and the highest option is £/€100.

With plenty in between to choose from, everyone may try their hand at lifting Thor’s hammer in the Power of Thor Megaways Slot game!

Highest paying symbol in the game is Thor, followed by other Norse Warriors, which are Blue, Green and Purple Vikings.

There is a Wild Symbol which substitutes for all except the Scatter symbol, and there are even Stacked Wilds, capable of mighty multipliers.

Power of Thor Megaways Slot: The Base Game and Features

To form a win, you need to match at least 3 symbols (or 2 for Thor) from left to right, starting from the left-most reel.

Winning combinations will cascade, meaning that any winning symbols will be removed from play, making room for more symbols to fall in via a cascade.

Power of Thor Megaways Slot is played with up to 117,649 ways to win. This is possible when all reels show 7 symbols each.

Everybody knows the pure potential that Megaways games have, even in the Base Game. This is down to the sheer number of ways that you can win, and the prospect of multiple subsequent wins via the cascade.

Making the game even more exciting is Thor’s Hammer, which can come into play via the sliding reels at the top, creating stacks of Wilds.

The Hammers will cover 2 spaces on the top sliding reel, but when it activates, it will send Wilds nudging down the reel, depending on how many symbols were on the reel. If the Hammer lands partially in view, covering one space, then the feature will not trigger, so it needs to be fully in view.

This can exponentially increase the win potential of the game by connecting wins that weren’t previously possible. 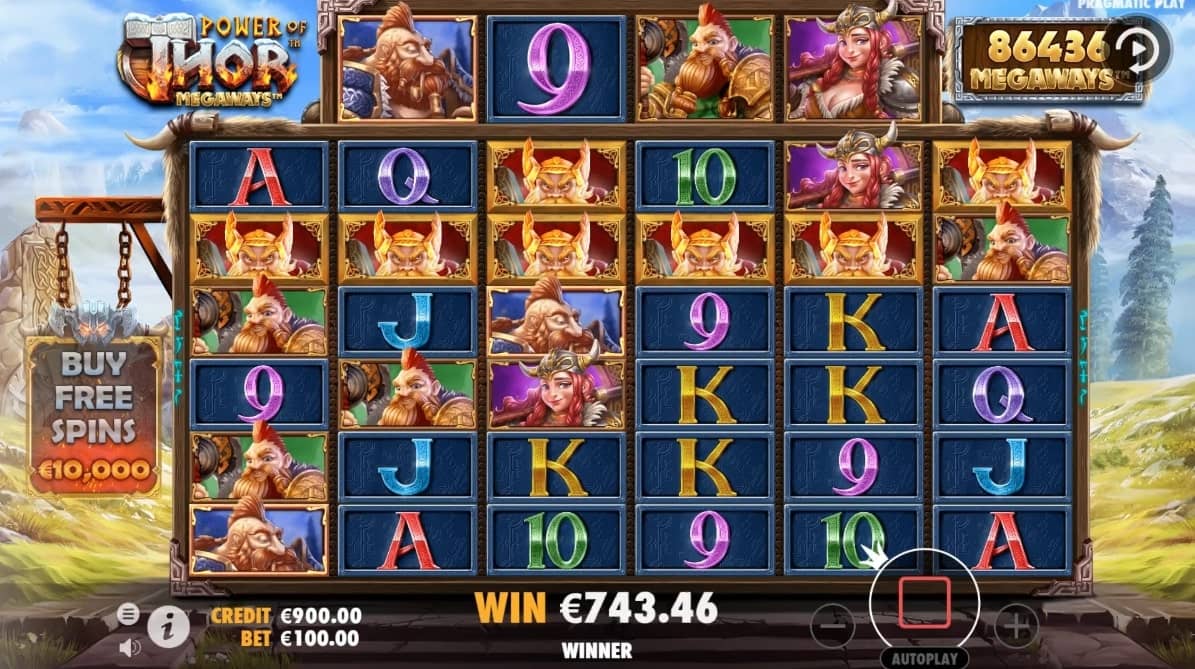 4 Scatter Symbols are needed in order to trigger the Power of Thor Megaways Free Spins.

Initially, 10 Free Spins are awarded, but you can gamble for more using the Gamble Wheel that you’ll be presented with before you enter the bonus.

Landing within the green sector on the wheel will increase your spins from 10 to 14, and you can go up from there to try for 18 spins, and then 22.

However, be careful, because landing within the sector of the circle that isn’t green can result in no Free Spins at all.

The gamble feature does seem quite generous in a sense, with every successful gamble, the likelihood of you achieving the next one is even higher than before, with more green sections on the wheel, so the prospect of getting up to 22 spins isn’t entirely impossible.

Once the bonus has commenced, you’ll notice that things get a little more dramatic, with lava shrouding all of the green hills and trees that previously served as the backdrop in the Base Game, maybe Ragnarok has arrived? Either that or Thor is cooking up a storm.

Power of Thor Megaways Slot will have an incremental multiplier, much like you’ve seen previously with other Megaways games.

Every winning cascade will increase the multiplier by an increment of 1, and this couple with Thor’s Hammer serving as stacked wilds can mean that the game has some serious potential. 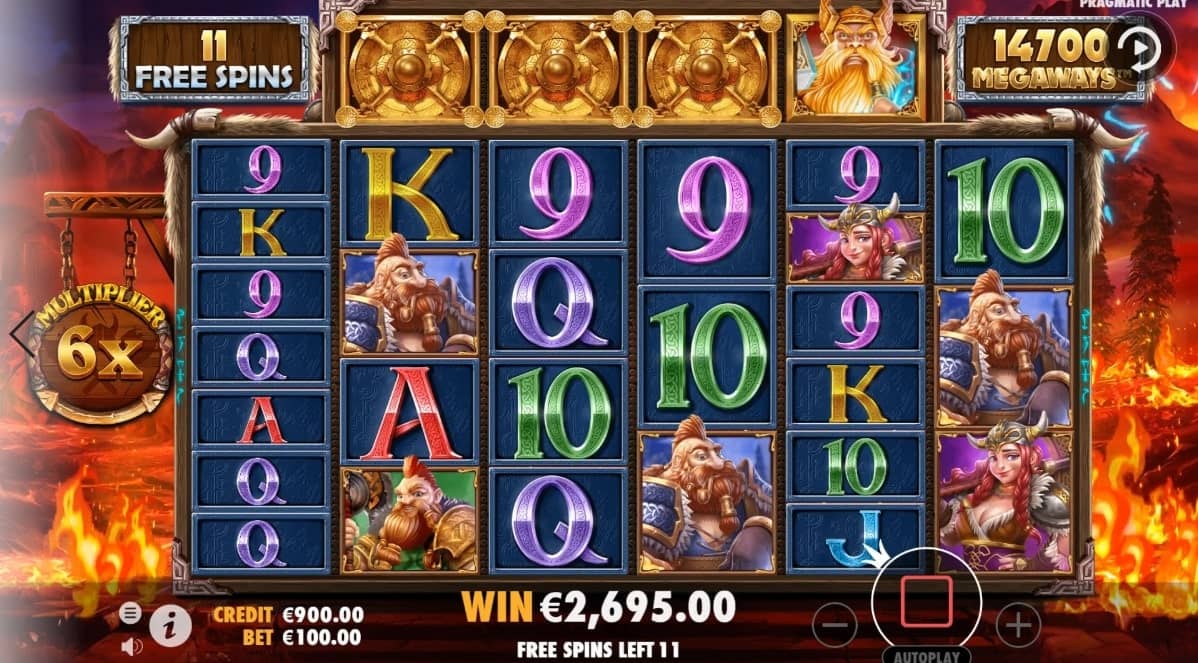 Power of Thor Megaways is a Bonus Buy Slot. The option for those outside of the UK, this is available to buy for 100x your stake.

This year we’ve had Gates of Olympus, The Hand of Midas, Madame Destiny Megaways, and much more.

They’ve taken a more classic approach to the Megaways mechanic again with Power of Thor Megaways.

Sometimes, pragmatic like to be a little bit different with it, which is evident if you look at games like The Dog House Megaways, and Curse of the Werewolf Megaways.

There’s nothing wrong with the classic approach though, cascading reels and a progressive multiplier in the Free Spins certainly doesn’t fail to excite the community, with some classic style Megaways games among the most popular there is.

Power of Thor Megaways Slot is an upcoming release that will be available to play at most new casinos from 01.04.2021