Games Global (previously Microgaming) is an Isle of Man-based software provider established in 1994. It is the oldest and biggest supplier of casino games. It is so popular that many players are nowadays looking for terms such as Games Global casinos. It is also an award-winning company both for its high-quality games and environmental projects.

Having been around for over two decades, Games Global knows the ins and outs of the industry. It understands what casinos (its clients) and players love and hate. A case in point is Mega Moolah, the company’s flagship slot.

Not only is this game the most famous progressive jackpot, but it’s arguably the most generous game out there. It has made over a dozen players millionaires, and hundreds more have won thousands of pounds. 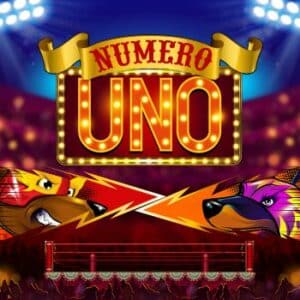 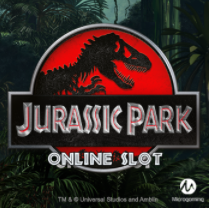 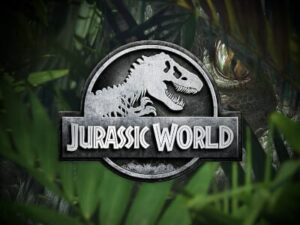 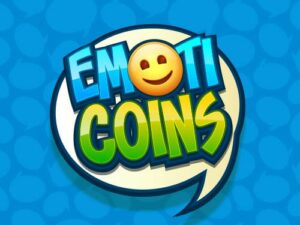 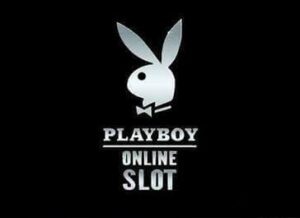 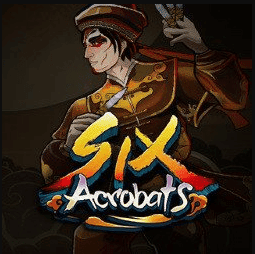 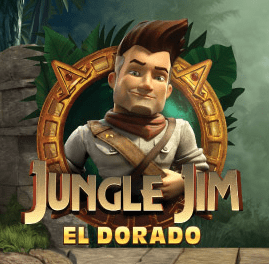 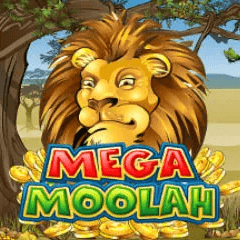 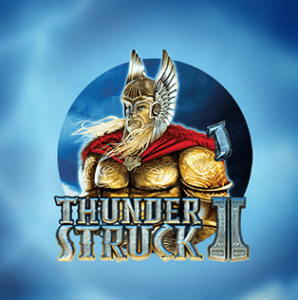 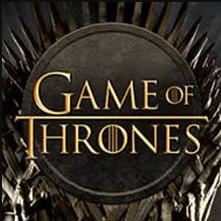 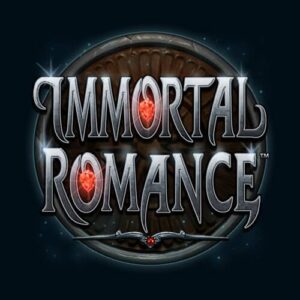 As mentioned, Games Global (previously Microgaming) launched in 1994 – a time when online casinos were almost non-existent. It started by creating simple slots but made a significant stride with the creation of Cash Splash, a progressive jackpot in 1998.

Being the only jackpot game back then, Cash Splash grew popular fast, something that helped Games Global win partnerships around the world. In the spirit of innovation, the software provider helped launched a casino governing body known as the Interactive Gaming Council. What’s more, it played a role in establishing eCOGRA—the famous casino games’ auditor.

Over time, Games Global moved the needle of casino games through innovation, embracing technology and sheer creativity. It owns over 850 original slots and table games and a total of 1200 games when you add variations.

To expound more, below are the company’s most significant achievements over the years: 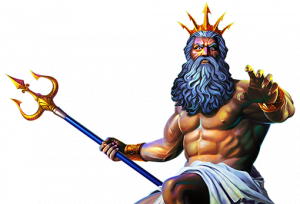 With over 1200 games in its lobby, Games Global has more than enough games to keep you occupied for months. More interestingly, the games come in all forms and shapes, so it’s not a long list of similar slots.

Instead, Games Global has a game for everyone, from classics and video slots to jackpots and card games. It also features branded games; sports themed slots and everything else in between. 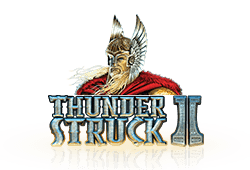 Thunderstruck II is Games Global’s best-rated slot and genuinely one of the best casino games out there. First, its narrative is gripping. You take a trip in time to meet some of the Nordic gods such as Thor, Loki, Valkyrie and Odin.

The objective is to identify these gods. Along the way, you might also find poker cards and the game’s logo. Then there’s a stormy feature that replaces symbols to help you win.

With that in mind, Thor’s hammer, the game’s logo and Nordic gods all come with rewards. Loki, for example, gives you 15 free spins. Thor thanks you with 25 free spins and a multiplier of up to 5x. You can win up to 6000x your stakes. And because it is a top-rated slot, it is a game you should consider to play.

A record-breaker, a millionaire maker, a time killer—these are some of the words people use to describe Mega Moolah. And in many ways, they are correct. Mega Moolah holds the record for the biggest payout from an online slot–£13, 213, 838.68.

So, what is it all about? It features an African Savannah with wild animals as symbols. A monkey, for example, helps unveil free spins whereas a lion acts as the wild. When it comes to jackpots, there are four of them—Mini, minor, major and mega.

The jackpots are categorized in order of their minimum payouts. Mini starts at ten coins, minor at 100 and major 10,000 credits. The Mega jackpots start at £1 million and can peak up to twenty million.

Temple and Tombs is Games Global’s third edition to the Tomb Raider series. It came out last year with 3D graphics, 243 paylines and a maximum win of 146,000x your stake. As the story goes, you take a trip to ancient Egypt with Lara.

She has a bag full of essentials: a water bottle, hook, rope, and medical bag, to name a few. All these icons appear in the game, including Lara. In fact, she’s the best paying symbol, usually earning you ten times your stake.

However, the game also comes with mini, minor and major jackpots, all which pay 15x, 100x and 5000x your bet respectively. The Lara Croft book, in contrast, pays 80 free spins.

Mermaid Millions is one of the first bunch of games by Games Global. But that’s not the only reason it is a classic. It has dated graphics, five reels and 15 paylines. It is set underwater to rhyme with its Mermaid story and pays up to 7,500x your bet.

With that in mind, King Neptune, Oysters, Seahorses, Treasure chests and mermaids are some of the best symbols in this game. There’s also a treasure bonus and poker cards although the latter pays the least.

Football Star Deluxe is a remake of a similar game from 2020. Not much has changed, but the graphics are polished, there are more symbols, paylines and more maximum wins. Speaking of which, you can win up to 3,200 from this slot.

The objective is to play football, find boots, the referee, star players and the game’s logo. In return, you win up to 12 free spins and multipliers of 8x your stake. So if you’re like us and enjoy a game of footy, try out this slot next time you get a casino bonus!

Games Global is the most dominant slot supplier in the online casino industry. It has games in hundreds of casinos spread out in all major continents. It is easy to see why it’s so popular.

First, the company has a complete portfolio of games. That means it can supply all the games a casino would need to operate. Then it has so many games, many of which are well-built.

Games Global is an award-winning provider. It’s also innovative with some of its games supporting virtual reality. What’s more, most of its games are mobile-responsive and operate smoothly on both iOS and Android devices. Worth a try at any of the UK fast payout casinos!