Blueprint Gaming launched in 2001 as a software provider based in Newark upon Trent. However, their parent company, Gauselmann Group, also owners of Merkur Gaming, has been around since 1957.

After acquiring Blueprint in 2008, Gauselmann Group figured the best way to expand their new acquisition was to use it to create online casino games. That decision has been a tremendous success. 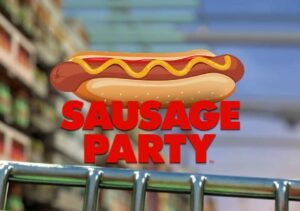 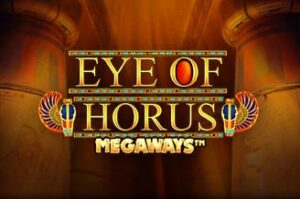 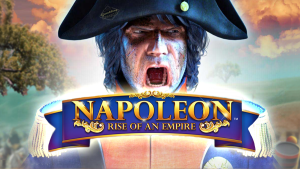 Napoleon Rise Of An Empire Slot 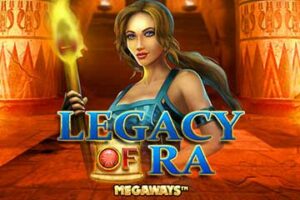 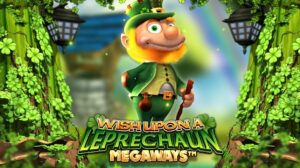 Wish Upon a Leprechaun Megaways Slot 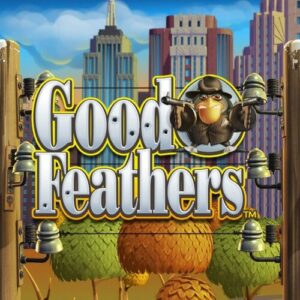 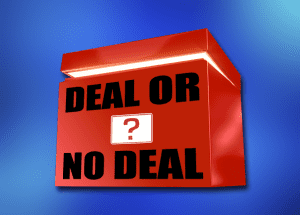 Deal Or No Deal Slot 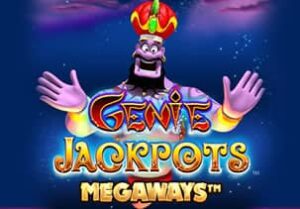 With their headquarters in England, Blueprint has been primarily supplying games to UKGC-licensed casinos for the past five years. However, it also provides slots to tons of gaming sites licensed in Malta and other jurisdictions.

Blueprint provides instant-play, mobile-responsive games, the sort of slots in high-demand these days. Interestingly, some of these games can also be spotted at Merkur Gaming casinos.

That’s because as we mentioned, these providers come from the same brand. So, they sometimes supply the same games—the name, design, gameplay, everything. Some of Blueprint’s slots are also available in 10,000 gaming terminals in Germany Italy and the UK. 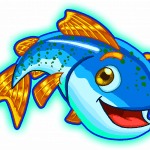 That means Blueprint is a pretty huge brand in the land-based casino business. In the online sector, though, it’s a growing brand with less than 100 slots. Nonetheless, some of the company’s games are highly-rated and might be worth checking out.

You’re probably asking, what are the best Blueprint slots? Here’s a roundup of five of these slots.

Blueprint is one of a few providers that create Megaways slots, games pioneered by Australia’s Big Time Gaming. Temple of Treasures is their best-rated game in this category. It is based on the Aztec tribe from ancient South America.

It has visually compelling graphics, six reels and pays up to 10,000x your stake. Similar to most Megaways, this machine features 117,649 ways to win. Naturally, that means it’s a high variance game. But considering its potential payouts, it’s worth trying out.

Slots are meant for lighthearted fun, and Harry Trotter is a true testament to that. You only need to read the name to know which franchise this game is parodying (Harry Potter). It’s also entertaining and can keep you hooked with its 3D graphics, multiple free spins and generous payouts for hours.

The best part about Harry Trotter is its pig jokes and references. For example, there’s a ‘Squeal or No Squeal’ bonus round, pig grunting noises and the wizard swine. Speaking of which, he pays out 1000x time your stake if he appears on five reels. 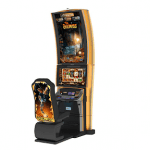 If you love branded slots, you have to check out the Goonies. It is a high-payout, top-rated slot designed to evoke nostalgia from watching one of the ’80’s best movies. One-eyed Willy is a crucial star in this game and can result in free spins or a generous real money win.

There’s a mind-boggling number of bonus features in this game. And every time one of them forms on reels, you can be guaranteed you’ll receive a reward. Also, watch out for a jackpot that pays 500x your stake.

For some, playing casino games is all about trying to win insane sums of money. In that case, Genie Jackpots is the right game for you. It’s a Megaways slot, meaning it has 117,649 ways to win.

Despite that, Genie Jackpots is a cheap game. You can place a bet from £10 although you could adjust it for a maximum of £10. It’s pretty attractive with 3D graphics and a storyline based on a Genie.

Inspired by Candy Crush Saga, this game features the same candies featured in the mobile game. It looks like an arcade game by design, including the edges which resemble a match-three game.

That said, Candy cash isn’t your average 5×3 slot. It comes with eight reels and eight rows. It pays up to 50,000x your stake and features lots of free spins. However, it’s also a Megaways, meaning it’s highly volatile. 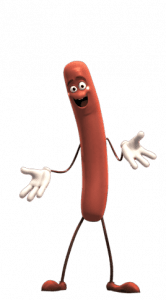 Blueprint is a dominant software provider in the land-based casino sector. Distributing games to over 10,000 gaming establishments is no small feat. Lately, it’s also become a reputable company in the iGaming industry.

With over 100 slots and jackpots, there’s a growing interested for Blueprint games. Coupled with Merkur, the Gauselmann Group has titles in more than 500 online casinos. Nearly all these casinos are licensed by the UK.

Blueprint Gaming – What Else?

Blueprint has a promotional tool that lets casinos provide free spins to their customers. Visit your favourite Blueprint gaming website, and you’ll probably see this tool in action. The software creator also supports 18 languages and 30 currencies for players’ convenience.

On the flip side, Blueprint doesn’t work alone. Besides Merkur, the company sub-contracts smaller developers to help polish up and produce impressive games. This also helps boost creativity and create games players like you will want to play many times.