Founded by industry veterans, Gong Gaming are on a mission to create innovative games with incredible math models and flawless art work.

In this review, we’ll talk about the success achieved by Gong Gaming so far, their current portfolio and the innovations within them. 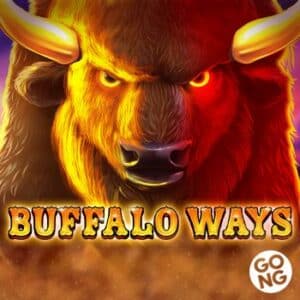 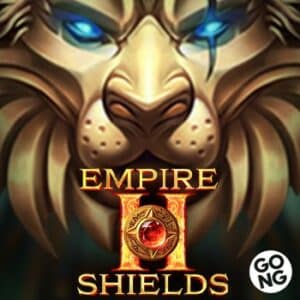 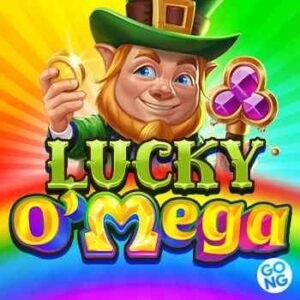 Gong Gaming are an online slot developer who launched in 2020.

Based in Bulgaria and Malta, Gong Gaming are comprised of a team of iGaming industry veterans who came together to draw upon their extensive experience in a mission to make Gong Gaming technologies a huge success.

You’d be forgiven for not instantly recognising their name, or even the Online Slots that they produce, but given their innovative prowess in creating compelling content, the chances are you will in the future.

In April 2021, Microgaming announced the addition of Gong Gaming to its roster of studios, which allows Gong Gaming titles to release on the Quickfire platform.

In such a short space of time, Gong Gaming have carefully cultivated an impressive portfolio that shows their devotion to creating interesting concepts and alluring titles.

Gong Gaming have many an alluring title to choose from.

Perhaps a voyage on the open seas as a rogue in Pirates Quest suits the rebel in you? or maybe singing and dancing the night away as part of a mariachi band in Skulls Heap is more to your taste?

Pirates Quest has you yearning for the open ocean in a 5 reel, 3 row video slot.

Gong Gaming implemented a great Map Feature within this slot, which tracked progress of your multiplier that would later apply to Free Spins.

Your destination is clearly visible on the left of the screen, and upon reaching it you’ll be taken to the next destination where progression to another multiplier island is possible.

All wins during the Free Spins are multiplied by the multiplier achieved on the map, so you’ll be hoping your voyage is a long one in Pirates Quest

The day of the dead is nigh in Skulls Heap, and the Mariachi band are here to enhance your evening significantly.

Skulls Heap once again showed Gong Gaming’s talents in the art department, and the gameplay itself is equally as impressive.

With 4,096 ways to win, and Free Spins that has the potential for indefinite re-triggers, Skulls Heap will take you on a trip you won’t forget in a hurry

Queen of Treasure from Gong Gaming took us on an Egyptian adventure with a bonus capable of delivering 30 spins, re-triggers and big multipliers.

Queen of Treasures felt like a more classic slot experience with its fixed pay lines and minimalistic design, which is something that would resonate really well with old school players.

Where to Play Gong Gaming Slots?

Due to their partnership with Microgaming on the Quickfire platform, you’ll find Gong Gaming instalments at any Casinos that host it.

Some of the Casinos that use the Quickfire Platform are

Gong Gaming: What Else?

Gong Gaming have proven that their capable of obtaining exponential growth in a very short space of time, and given their creative tenacity and steadfast values, there’s no reason why Gong Gaming won’t grow to be a very formidable player in the iGaming industry.

We can’t wait to see more of what Gong Gaming have to offer.