Become a Thracian Gladiator in Spartacus Megaways Slot and join the uprising of the Roman Empire.

Spartacus Gladiator of Rome was another game themed around the renowned gladiator, but WMS and SG Digital have since decided that the titan deserves his own Megaways game.

Spartacus Megaways Slot looks to push the boundaries of the traditional 117,649 ways, going even further than they did in Beetlejuice which had 248,832 ways. We’ve already seen what this game is capable of, but let’s break down exactly what makes it possible.

Just the reels and a red background, but at least the battle music is decent. But don’t let the lacklustre theme put you off, despite the unimaginative visuals there’s lots to be excited about with Spartacus Megaways Slot.

The betting options for  Spartacus Megaways Slot are pretty much in line with what you’d expect from a Megaways game. The lowest option available is £0.20, and the highest option is 20. Pretty standard options.

As for symbols, the top symbol in the game is simply the Spartacus Megaways Slot logo, followed by the gladiator Spartacus himself.

The Tiger, Gladiator Helmet, Sword and Shield and dual Axes make up the remaining high paying symbols, with A, K, Q, J, 10 & 9 making up the low paying ones.

There’s also a Wild symbol which substitutes for all but the Scatter symbol, which appears on all reels except for 1 and 6.

The ways to win mechanic means that you need not worry about their position on the reels like you may with traditional pay line games, as they’ll connect regardless as long as they’re adjacent.

The base game no joke, and can award substantial wins due to the sheer amount of ways to win possible in Spartacus Megaways Slot. Reels 1 and 6 may show between 2 and 10 symbols per spin, with reels 2,3 ,4 and 5 showing between 2 and 9.

The slider that sits below reels 2-5 make up the 10th symbol, meaning that altogether, Spartacus Megaways Slot has up to 1,000,000 ways to win. This is colossal considering that most Megaways games usually has a standard maximum of 117,649.

Although it’s technically possible, it does feel like a bit of a pipe dream. Megaways fanatics will know all too well that 117,649 is a rare occurrence, and 1,000,000 ways in Spartacus can feel a little unattainable.

Still, if it does happen, then you’ll be in with a good chance of some big wins.

Spartacus Megaways Slot does have something that’s always a very welcome feature, which is cascading reels.

The symbols that are part of a winning combination will explode, and new symbols will fall in to take their place, meaning that multiple wins are possible per spin, creating a possible chain reaction of wins that can easily mount up to something substantial.

At the top of the reels, you’ll notice that sets of curtains cover a portion of its respective reel. Curtains may cover up to half of the reel, and in the base game, you’ll be able to open these up by forming wins.

Symbols hidden by the curtain are not considered active and cannot participate in winning combinations, but cascades will cause these curtains to open.

Per cascade, a randomly selected curtain will rise by 1 space to uncover another symbol, increasing the ways to win.

Any symbols revealed by the curtain can now participate in any winning combinations possible, and any subsequent win and cascade will cause another curtain to rise by one space. 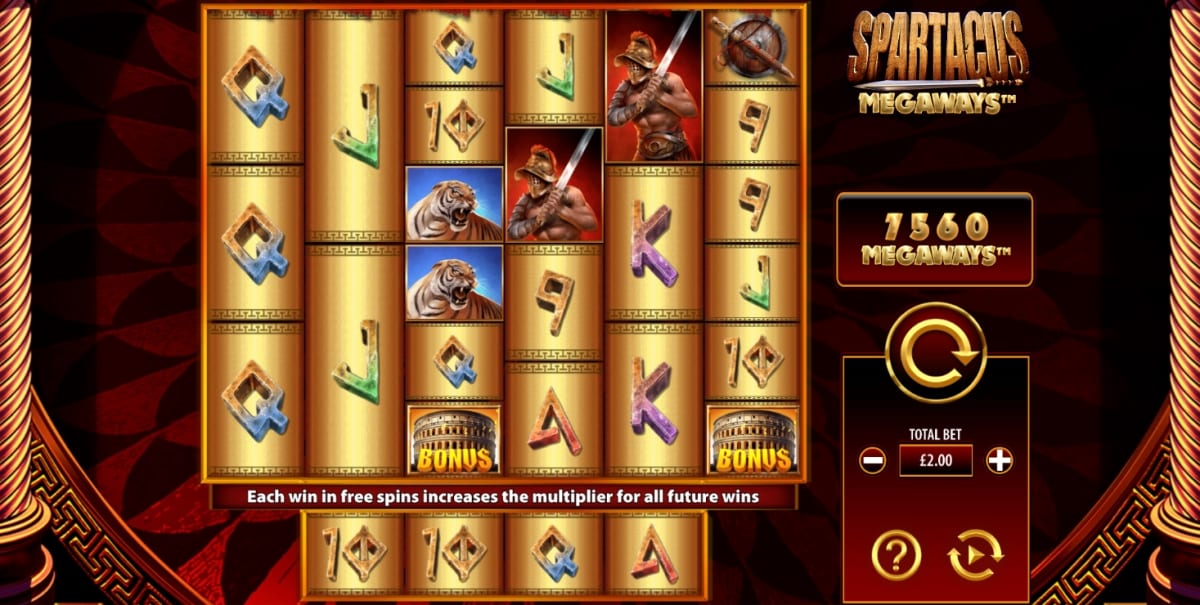 Landing 4 or more scatter symbols will trigger the Free Spins. Before the bonus commences, you’ll spin a wheel which will determine the configuration of the curtains, and how many spins you get.

Curtains are unfortunately locked in Free Spins, so whichever curtain combination you get, bad or good, you’re stuck with it.

This feels like a little bit of a setback, essentially withdrawing a feature from the base game…it would be a lot better if curtains could open with cascades within the bonus too. The wheel may award 6, 8, 10, 12, 14 or 16 Free Spins.

One addition in the bonus that is not present in the base game is the stacked wild. Any Wild that lands on an active part (not hidden by a curtain) of the reels will expand to fill the entire reel.

The shining feature of the bonus is the progressive multiplier. You’ll always start at 1x, but any cascade will cause the multiplier to increase by +1.

The game can be re-triggered! You’ll need at least 3 scatters within areas not covered by a curtain, and the number of spins awarded are the same as the amount of spins you got when you started the bonus.

All of this together makes for a bonus that has huge potential. Progressive multiplier, Stacked Wilds and the amount of ways to win can mean that this game can properly kick off…it’s just a shame the curtain configuration is locked, but I suppose you wouldn’t moan if you got a good one.

Watch One Of Our Big Wins Playing Spartacus Megaways On Stream

Spartacus Megaways Slot will cry out to Megaways fans and in return they’ll welcome it with open arms. The potential here is absolutely huge. A multitude of different variables come together to make a game that can yield hefty rewards.

The 1 million possible Megaways is almost unfathomable, and the stacked Wild and progressive multiplier in the bonus is a formula for success.

The game is volatile too, which is fine as it means that the potential rewards are bigger, but it can also mean that small wins are more likely more often, meaning that people who are after a more of a safer bet may want to look for something a little lower on the variance scale.

The bonus can be a little bit of a grind to get, and getting one of them bad set ups may absolutely finish you off. 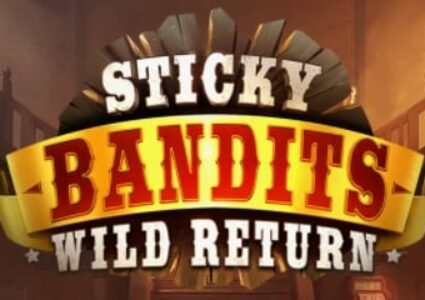 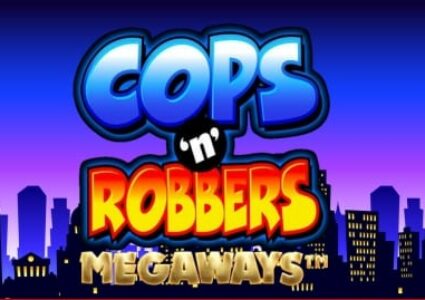