Stakelogic and their ‘Think Bigger’ slogan has seen the company improve dramatically since their inception in 2014, with 85+ employees, 100+ Games, 500+ Clients and 4 Locations.

In this review we’ll be looking in to all things Stakelogic to see what kind of offerings they have for you, the player. 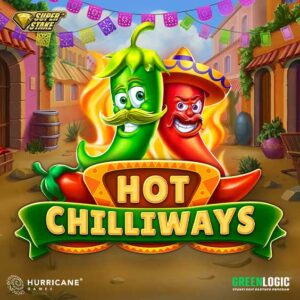 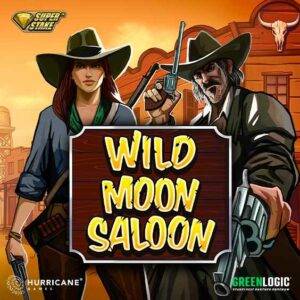 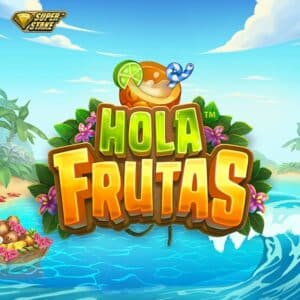 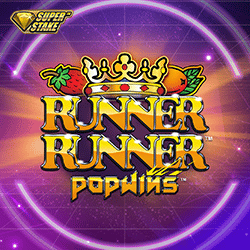 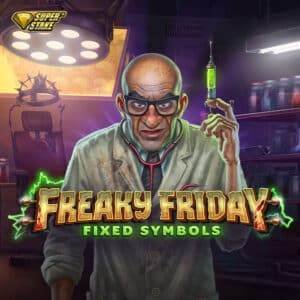 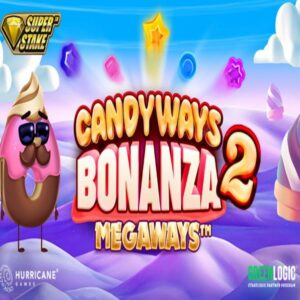 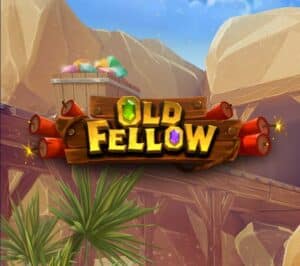 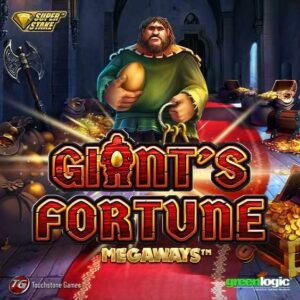 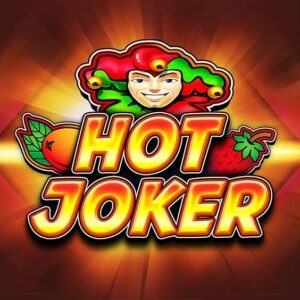 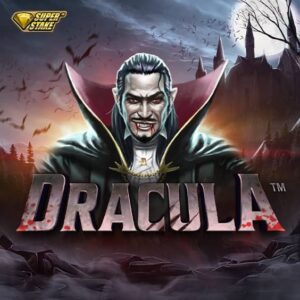 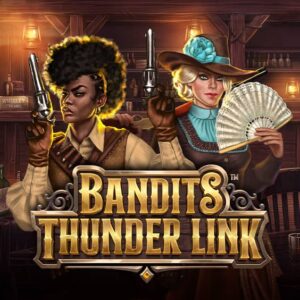 Stakelogic are a Malta based software provider with a mission to innovate and revolutionise the online gaming industry. Focused on state-of-the-art casino games, Stakelogic say that their games are changing how players play.

Let’s delve more into all things Stakelogic and explore their history, as well as what they have to offer you, the player.

Stakelogic had a somewhat bumpy inception to start of with. Established initially with Greentube/Novomatic, Stakelogic were set up with the intent on providing some content to improve Greentube’s market position with some competitive and popular titles.

Although the games that Stakelogic made were successful, they only had 4 clients in August 2018, and they were operating at a loss.

In the same month, Stakelogic were acquired by Triple Bells. Things started improving from there. In February 2019 they started operating in Ukraine, before opening an office in Malta later that same year. By October, Stakelogic had obtained a Romanian license, and in November they acquired a UKGC Licence.

By February 2020, Stakelogic had acquired their ISO 27001 certificate, which proves that their data security management was top notch. In April 2020 Stakelogic was established in the Isle of Man, and in May they opened their European Headquaters in Malta.

In September 2020, Stakelogic launched their Greenlogic Partner Program. Greenlogic aims to partner with creative talent from smaller studios, giving them the opportunity to make use of Stakelogic’s proven experience to improve exponentially on their games in a mutually beneficial agreement.

Greenlogic enables studios to concentrate on the important thing, game development. In turn, Stakelogic concentrate on distributing these quality titles to all of their operators!

As you can see, Stakelogic is still relatively youthful, and their story is still unfolding today.

Stakelogic have an absolutely massive portfolio of captivating and entertaining games. Their innovative mindset is integral in a wide variety of them, with features like Super Stake and Mega Super Stake.

Super Stake is a ground-breaking feature that allows players to place a side bet, which doubles the stake but delivers a high pay out within a set number of spins.

Mega Super Stake was a re-work of this feature, which multiplied the bet instead of doubling it for even more insane pay outs. These features are said to deliver once in every 35 spins, which makes it a very desirable feature indeed.

As well as their Super Stake and Mega Super Stake, they also have a wide variety of games that utilise Big Time Gaming’s Megaways licence, which brought the popularity of Megaways and the excitement of Stakelogic instalments together for an even more anticipating experience.

Let’s have a look at some of the best that Stakelogic has to offer.

Bandits Thunder link is an upcoming game from Stakelogic that is both full of excitement and potent in potential.

Stakelogic recognised some of the most popular features from games within this genre, and combined them for a one stop shop for all of your favourite gameplay.

Capable of wins of up to 50,000x, Bandits Thunder Link offers the player a choice of 3 different bonus features, each of which vary in what they bring to the game and the experience you’ll get.

With a bonus buy functionality, players can jump straight into the action to experience all of what Bandits Thunder Link has to offer.

Perhaps one of the most impressive parts of the game is the incredible graphics. This is something you’ll commend regularly when you play a Stakelogic game, with consistent high-quality visuals to enhance your experience exponentially.

Voodoo Reels had Louisiana bound as we practised Black Magic in a shamanistic experience that had us on the edge of our seat with Pick & Click features, Super Stake integration, Unlimited Free Spins and a Gamble feature.

The Wild Mixer and Sticky Voodoo brought even more diversity to an already exciting game, and once again the Stakelogic graphical proficiency reared its head once more, showing us exactly the kind of attention to detail and quality that Stakelogic games have become so renowned for.

Book of Adventure sees you snooping around in the pyramids of Ancient Egypt in pursuit of hidden and ancient treasures.

Book of Adventures was your classic Book style gameplay, with big potential for nice Base Game wins via full line connections and even bigger potential in the Free Spins with expanding symbols.

Furthermore, Stakelogic upped the ante with integration of their Super Stake Feature yet again, making Book of Adventure that much more exciting.

Stakelogic are in a prime position with widespread availability with 10 licences meaning they have international reach. You’ll find Stakelogic games in some of your favourite Casinos.

UK Players can find some of these fierce titles in places like Unibet, and Party Casino, as well as White Hat Limited Casinos like Playzee, Spin Rider and many more!

Creativity is something that Stakelogic regularly excel at.

Just a quick scour through their portfolio is all that is needed to see that they offer a diverse range of exciting games, and you need only play a couple of them to realise that this creativity is not exclusive to the theme of their games.

Super Stake, Mega Super Stake is evidence on their own of creativity and innovative minds, and things like their Quattro mechanic only solidifies that belief, giving you the ability to play 4 games simultaneously.

The collaborative experience that Stakelogic exhibit through their Greenlogic program reveals even more innovative talent, with surprises and exciting prospects seemingly just around the corner at any given time.

CandyWays Bonanza Megaways was a prime example of creative prowess, and something that other developers could learn from. The Megaways mechanic has been very popular for good reason, but there are too many that are just a re-skin.

With desperate innovation needed in the Megaways world, Stakelogic had the answer with CandyWays Bonanza Megaways.

CandyWays Bonanza Megaways dared to be a little different with a 3-reel set up and 512 ways to win, as well as integration of their Super Stake feature. Although the number of ways were reduced, the potential was anything but.

Candyways Bonanza Megaways had the potential to kick off with big multipliers of up to 100x, and the 20,000x max win potential gave Megaways Games with up to 117,649 ways to win a run for their money.

Stakelogic recognises well that the way that people play is evolving, with more and more people turning to mobile gaming instead of desktop.

For this reason, you’ll find that all Stakelogic games cater to players who prefer to play on mobile devices, offering the same high-quality experience that you’d get if you were on a desktop.

As well as full compatibility, you’ll find that Stakelogic games are also very user-friendly. With simple on screen options and easy to navigate information, you’ll have no complaints about the great UI that Stakelogic have implemented into their slots.