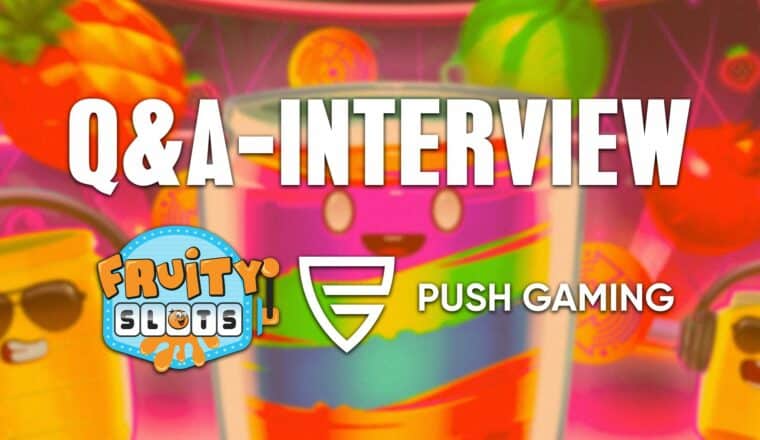 Push Gaming is one of the absolute best in the industry with a portfolio of slots that rarely fails to impress. We got together with Darren Stephenson from Push Gaming to talk about streaming, new slots and Push Gaming’s new platform

Your releases come to a lot less frequently than some other providers. Is quality over quantity intrinsic in your values? Do you have plans to increase the volume anytime soon or continue with your current pace of releases?

Darren: It’s a good question. Quality is integral in what we do, but we’re definitely looking to increase our output of games and have been ramping up internally to make it possible.

The last 12-18 months has been a little bit of a misrepresentation of our normal schedule. We were seeing good traction with games, with a game coming to market every 6 weeks or so and then we launched our own game platform which took up some of our resources.

We’re now coming out of the other side of that and the roadmap and the game development pipeline are both looking really good so you’ll be seeing a good amount of new games landing soon.

You have moved onto your own distribution platform which means your portfolio of games is sometimes scattered amongst sites that have older games and not newer ones. Does Push gaming plan to stay with Relax gaming for their legacy games on casinos that do not incorporate your own platform?

Darren: We’ve had a really good partnership and relationship with Relax for a number of years now and there are no plans or intentions to change that, so yes the games available via Relax will stay there for the foreseeable future.

Of course, we want players to be able to find our latest releases on the casinos they play so we’re working hard to make that happen.

Does it create frustration when your newer games are not getting the same distribution and exposure as your older titles?

Darren: It’s certainly been an interesting experience. We’ve actually received the odd comment from players that thought we simply hadn’t released a game for ages. We chose this route with our eyes open so it’s not come out of the blue but for sure when you release a new game and you scan streams and no one is playing it then it’s hard not to be a little frustrated. Some of our games have taken more than 18 months of production so to then not be able to get it in front of as many players as possible stings a little.

However, we’re making good progress and over the coming weeks and months players will be finding the games more easily, and on a positive note, they’ll have a nice little collection of games to check out.

Having our own platform means we can build tools specifically for our games and players, and we can go into markets where there’s the most interest for our content so there are lots to look forward to for us and for players.

Do you still see the UK as an attractive market due to recent regulatory changes and how much has it affected your planning for future games? Wild swarm was a very popular game. Obviously, that’s got an element of building up to a feature. That now feels like something that isn’t going to exist in the UK without quick spins.

Darren: Wild Swarm has been a top-performing game for us and continues to be really popular with players although to be completely honest I’m not certain how much activity has been affected in the UK specifically since the changes. We developed the game to be fun throughout all levels but of course, we’ve seen on stream that often only opened when ready to complete the full grind and with pretty much all attention focused on Swarm Mode.

In Jammin Jars 2 we have brought the levels back however it’s done in a different way with a separate math model for each level, this way you’re not ‘saving’ money from the standard features so players can enjoy from spin one like they are playing any other game and the Giga feature found it level 5 is something different bringing more volatility and excitement. It’s like having 5 games in 1!

Our business was established in the UK and we’re definitely committed to the market.

For the future, we’re definitely looking at how we can innovate within the framework to produce games that will still meet player expectations. 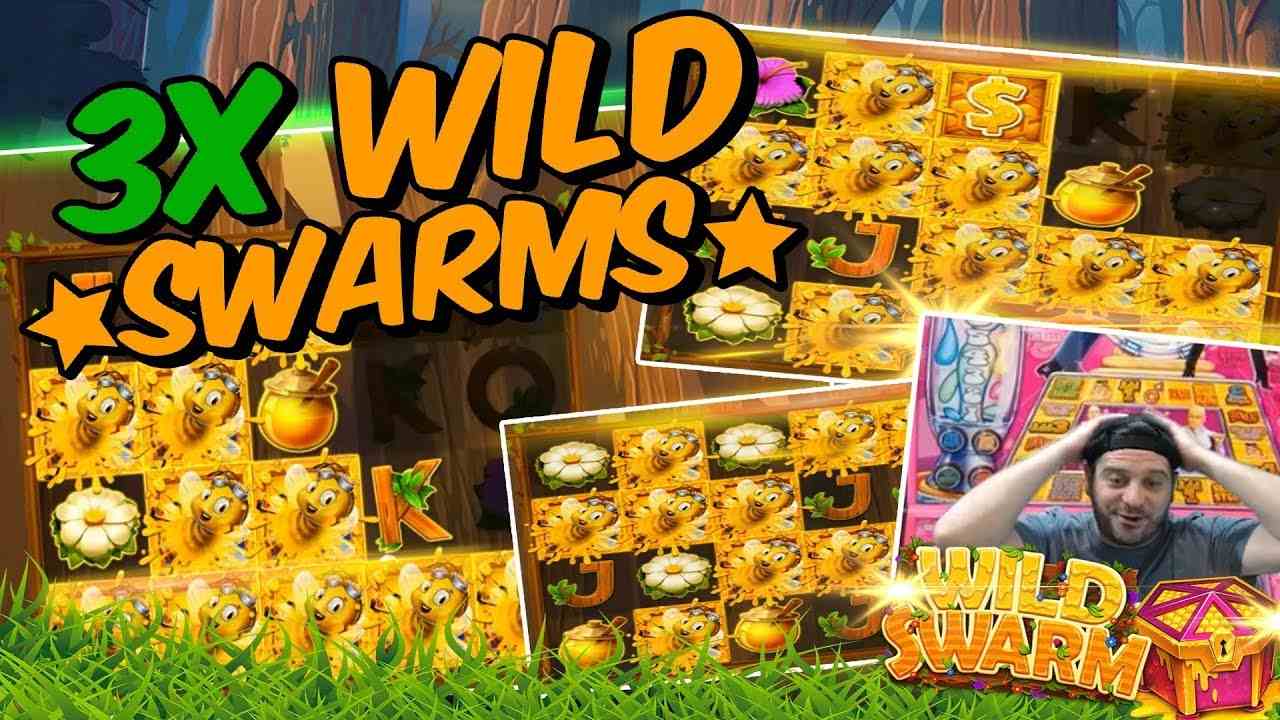 You mentioned Jammin Jars 2. First, let’s quickly talk about the original. Every stream we get asked to play it. Its notoriety and success make it a game that has gone down as one of the best online slots. Did you realise how unique and big Jammin’ Jars would become?

Darren: Personally, I feel Jammin’ is our flagship product and it’s still growing in popularity which is pretty staggering, seeing as it was released in 2018.

Activity wise it has been overtaken by Razor Shark but for me, Jammin’ remains number one.

Different markets often like different games, but Jammin’ Jars is universally popular. We certainly never expected it to be so successful although I recall this being one of those productions everyone felt had come together as well as it possibly could have so we knew it was solid. Often you’re left with a nagging doubt that some aspect or another could have been done better.

Jammin’ Jars 2 has big shoes to fill given the popularity of its predecessor. We’ve seen the game in action now and are looking forward to the real test when we can play it for real. At what point did you say ‘let’s do a sequel?

Darren: I’m not seeing that many of games during the concept stage but from what I’ve been told it wasn’t intentionally Jammin’ Jars 2 from the outset. Games can be created from a theme or from a mechanic, in this case, it was a mechanic and it got to a point where the core feeling of the game was similar to Jammin’ Jars, and so it was decided to embrace it and make it Jammin’ Jars 2. The mechanic was of course the Giga Jar feature which really adds something to the overall experience.

You seem to be at the forefront of innovation with games like Wheel of Wonders and Land of Zenith, while other providers follow suit with a generic Megaways title. Has Push Gaming ever been tempted to enter the world of Megaways, or do you prefer to follow your own path?

Darren: I’m sure there’s been plenty of discussions around it in the past within the product team. As far as I know, we’ve never taken any game to prototype stage with a Megaways style mechanic in mind. I think we like doing our own thing, we’re known for being innovative so I’m not sure what people would think although of course there has still been plenty of room for innovation even within megaways.

Never say never I guess! If someone comes up with a fantastic idea that happens to suit a Megaways Mechanic then I don’t think we’d not produce that game because of it. That being said, we’re trying to create our own journey and we’ve come up with some great stuff already and lots more in the pipeline.

I’m very much a fan of things that are clearly different. I like to see providers try. I think there has been a lot of laziness with the Megaways Skins. I’m not a fan of games that are just a reskin. Then again sometimes a game is reskinned just because the markets dictate it. Some viewers don’t always understand that, but sometimes it is purely territorial.

Darren: Definitely, games like Razor Shark worked off of the foundation of Tiki Tumble but it’s a refinement of the mechanics, with a different math model. Jammin Jars 2 will definitely have elements of the first game for sure. You want to innovate, but you don’t necessarily need to start with a blank canvas every time.

Streamers have really bridged a gap between game providers, casinos and players. Adding engagement and real-time feedback for game developers to see what’s popular amongst players. We know you have worked with streamers on exclusive releases and promotion, including ourselves. How do you see streamers as part of your marketing and market research strategies?

Darren: Streamers can have a big impact on the success of a slot, for example, Mystery Museum didn’t start off quite as strong as we expected it too, however after some time we saw a big shift to this and streaming has given it a rebirth. Streamers are definitely having a big impact on game development as well. That’s why you see so many games with crazy high max wins. I think providers are aiming a lot of them at the streaming community. They want the streamers playing knowing that lots of viewers are going to see.

Some of the providers do bring out games with max wins that are so high that it feels very much geared towards the streaming community. If streaming didn’t exist at all, the player experience and frequency of hitting those features would be so scarce that it would be surprising if they did build them sort of games.

Darren: 100%, IMO that’s why the huge total jackpot games aren’t particularly popular compared to regular slots or smaller jackpot games. When a jackpot is too big, people don’t really fancy their chances, when daily jackpots came out they felt more ‘realistic’ if that makes sense. Hitting a 50,000x max win is probably pretty similar odds, and now people are seeing more of those big wins from streamers or shared big win content in the community.

You see new releases from providers with max win caps that are so ridiculously high, but you see video content where people have reached the maximum exposure of the game within days of its release. How often do you find wins from players on your games that exceed your expectations or testing?

Darren: Jammin Jars is one of only a few of our games that have an actual max cap.

In Razor for example we use a maximum observed win which is the biggest we’ve seen in a huge amount of spins (billions) during testing. In Razor Shark, the largest win we had seen was 55,000x, but then somebody actually hit 85,000x!

It’s a great story because through billions of simulated spins we didn’t get anywhere near 85,000x, so whilst I don’t know the exact odds of it happening I can tell you it was multiple billions to one!

What else can we expect this year? How many games do we think will be released?

Darren: We talked earlier about if we’re gonna speed up and I think now we’re getting back to what I would say is a good pace. We’ve launched Land of Zenith in March, Dinopolis in April, and Jammin’ Jars 2 is coming in June. Then we have 4 or 5 games lined up for the second half of the year which will include a new addition to our ‘Fat’ series!

We’re working hard and hope the games keep coming thick and fast, but never want to put out a game that isn’t ready. Also, keep your eyes peeled for our first jackpot game on our own platform. 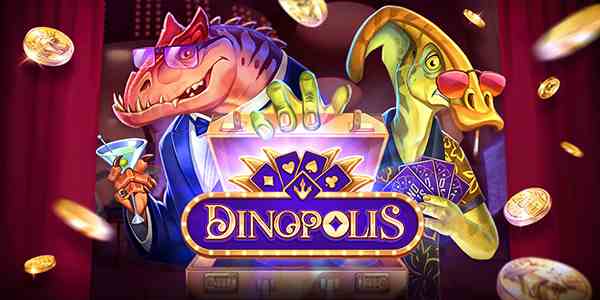 I think that’s everything! Darren, really appreciate you taking the time to come to answer some questions for us. Thanks a lot for your time 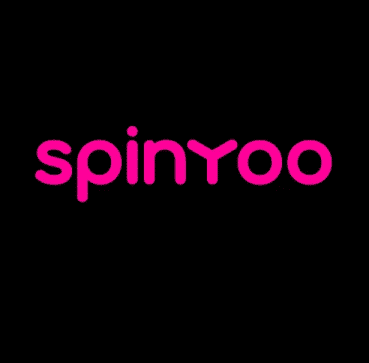 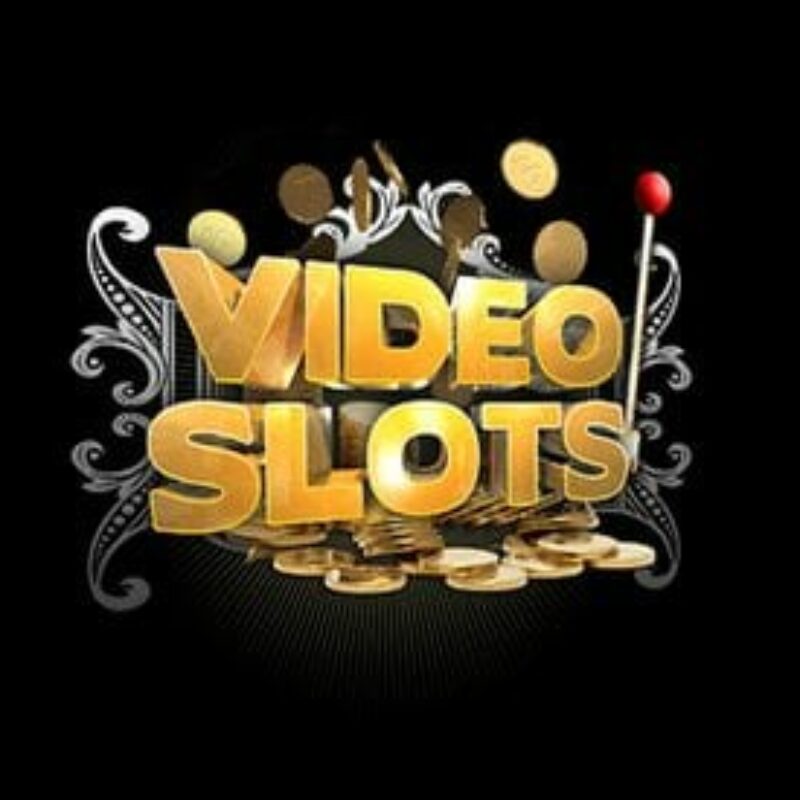 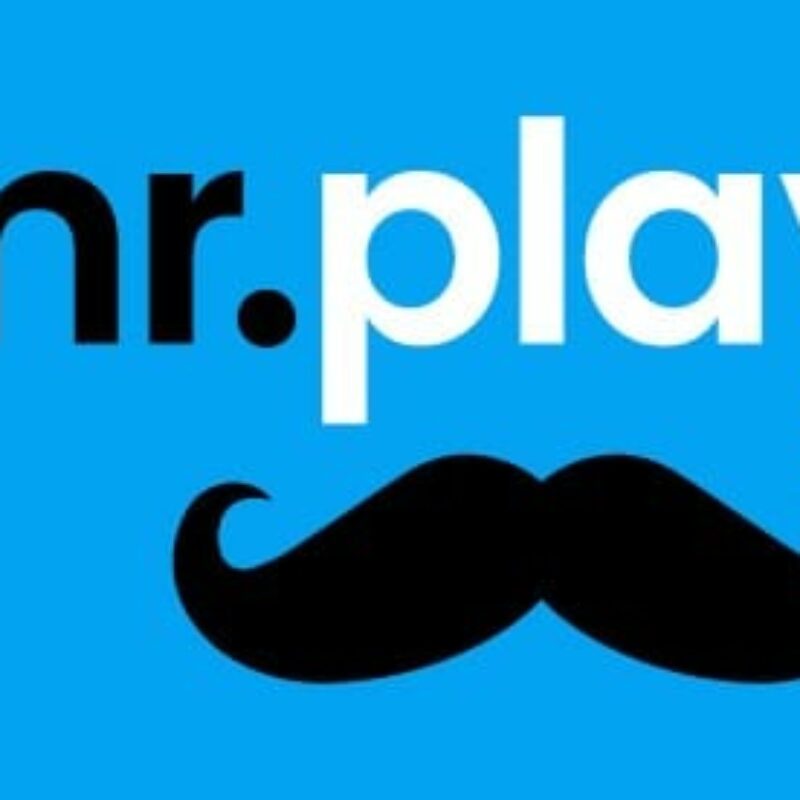 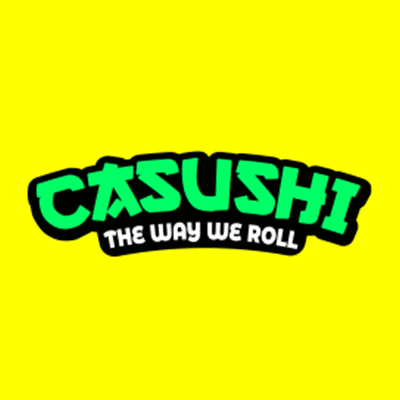 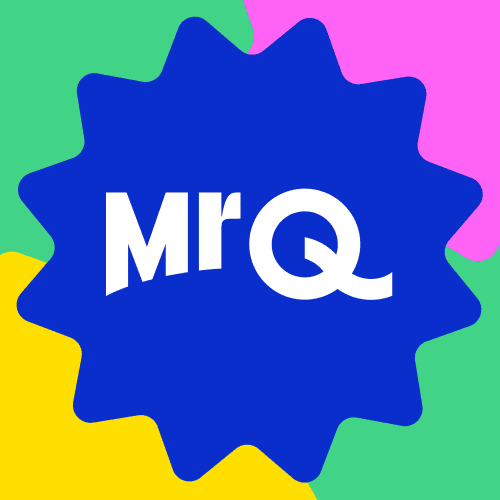