Quickspin has returned with a volatile New Slot with skyrocketed potential, interesting new features, and an enticing theme.

Hammer of Vulcan Slot takes us on a journey to Sicily and below into the depths of the Volcano of Mount Etna to meet the Fire God himself.

You’ll be first-hand witnesses as this might deity lights up his forge as he creates weapons for the Gods of Olympus as the Volcano erupts above. Will you be worthy of the treasure that is a weapon from the God of Fire?

Straight away Hammer of Vulcan sounds intense, frightening in both theme and potential. Quickspin is really trying to outdo themselves this time around, but how does it compare with some of the other phenomenal games we’ve seen before, like Neros Fortune?

The Blacksmith to the Gods

As previously mentioned, Hammer of Vulcan is set below in the depths of the Volcano Mount Etna, and the way Quickspin have set the scene subtly, but effectively, brings the game to life.

Sat below the reel is an anvil, and below that, you can see the glow of the volcano and the embers that it emits. Above you can see the mouth of a volcano currently dormant, awaiting us to bring it alive with features that the game brings.

The sounds of the game are eerily quiet when you’re not playing it, with a touch of suspenseful slow music, with the faint sound in the background of a hammer hitting an anvil.

When you start playing though, things will change with the sound of a heavy metal guitar, upping the suspense.

Hammer of Vulcan features a wide array of options for betting so that every player may enjoy the game. The lowest option is a mere 0.10, with the highest at a mighty 100.

There are plenty of options in between too, so there will be more than enough choice to suit the needs of everyone.

There are 12 paying symbols in the game, the top of which is the Wild Symbol, which will award 12x for 6 of them. Medium Paying symbols are…Gold Golem, Chalice, Swords, Helmets, Shield and Tongs. 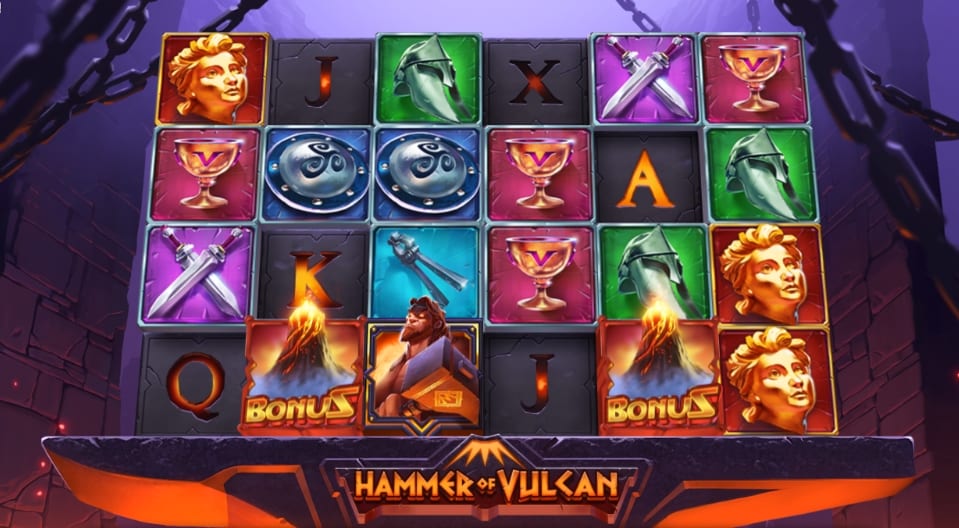 Hammer of Vulcan is played using 4,096 ways to win, with all 6 reels holding 4 symbols each. Ways to win means that symbols will form a win when they match from left to right on an adjacent reel.

Starting from the leftmost reel regardless of their position…so no pay lines. Ways to win seems to be an industry favourite at the moment, and maybe it’s because it seems to be the players favourite as well.

Not having to worry about pay lines is great, and the games that use this mechanic always seem to offer a lot of potentials, and of course, there’s a higher chance of actually hitting than there are with conventional pay lines.

Spin away at your set stake, hopefully connecting with some good symbols all the way across to get some good base hits. Hammer of Vulcan does include a little base game feature in the form of Hammer Wilds.

With the Hammer Strike feature, Hammer Wilds will appear on the reels. The Hammer Wild is represented by a framed symbol of Vulcan, the God of Fire.

When these land anywhere on the reel, Vulcan’s hammer will strike down and will convert themselves, and all symbols under them into Wilds.

This will inevitably help lead to bigger wins, particularly when it comes to the Free Spins, and you’ll want them to land at the top row to make the most of them.

For the first time ever in a Quickspin game, a bonus buy option is available. Sadly, this doesn’t mean that UK Players will benefit, as buying bonus spins are not allowed on Online Casinos UK.

For those outside the UK though, you can trigger this by paying 80x your stake. The feature will trigger with 3-6 Scatters.

Light the Forge is triggered by landing at least 3 Volcano Scatter Symbols.

During Free Spins, every Hammer Wild that lands via a Hammer Strike will increase the Win multiplier by +1, in addition to fulfilling its Base Game function in turning itself and all other symbols below Wild.

Big hits will come from lots of Hammer Strikes and getting that multiplier up as high as possible! Sometimes though, Vulcan will not deem you worthy, and the bonus may be a little dead if the Hammers fail to show.

The game can be re-triggered by landing more Volcano Scatters.

If the last Free Spin does not result in a win, an extra Free Spin is awarded until there is one.

Hammer of Vulcan isn’t for the faint of heart, and one that is a challenge with its High Volatility rating of 5/5.

It can be merciless with it’s Hammer Strike and Light the Forge Features, and you may find you’ll crawl from the Volcano a different person than you were, never to be the same again, barely alive, and with a 2x win to show for your efforts.

For those who Vulcan deems worthy though, the potential is there. The game features a potential maximum win of 20,347x, which would make the Gods themselves tremble.

The gameplay is fun, albeit brutal. It’s got those much-loved ways to win mechanic, with a Hammer Strike Feature that triggers fairly frequently.

Quickspin has done a terrific job with the theme of the game, and an even better job conveying this to the audience. 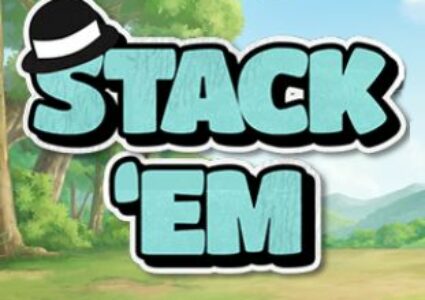 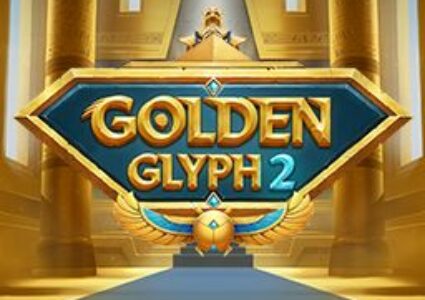 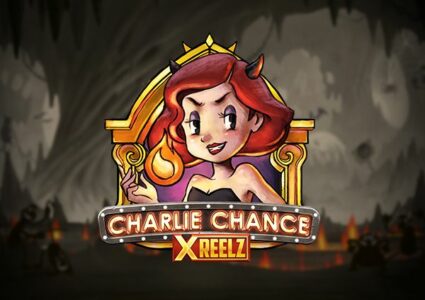 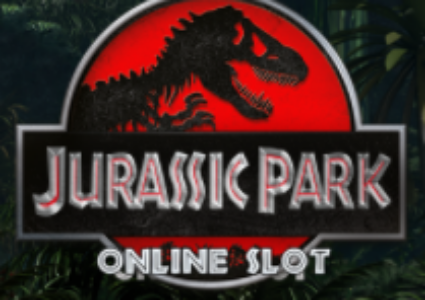 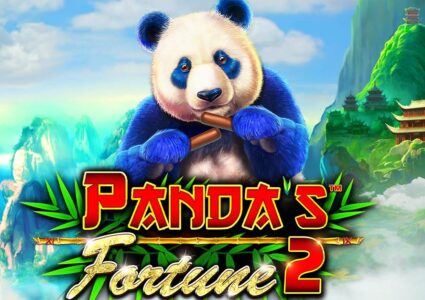 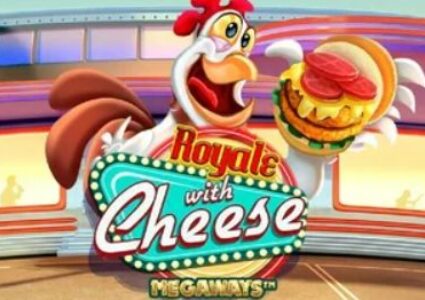 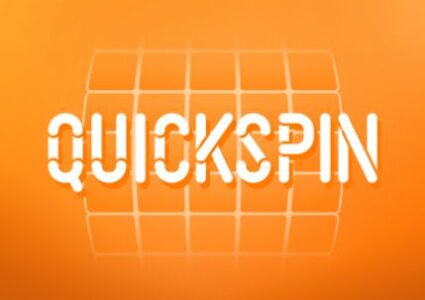