Quickspin is another Swedish software provider established in 2011 by three friends with a dream of creating high-quality slots. They believe in genuine craftsmanship, taking time to refine a game until it’s excellent.

Beyond Sweden, Quickspin has offices in Kyiv and Malta. Of course, they are licensed by the MGA and the UKGC. But something more significant is that Playtech, the London-based industry giant now owns Quickspin.

Has anything changed under new management? Not really. Quickspin maintains the same management it had since 2011, which helps continue to provide high-quality, high-paying, and entertaining video slots. 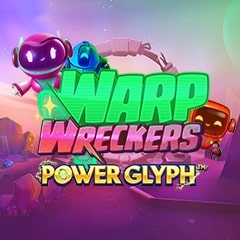 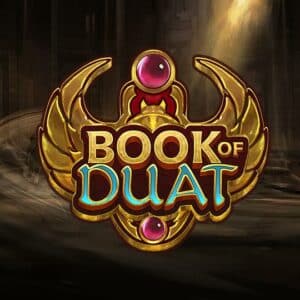 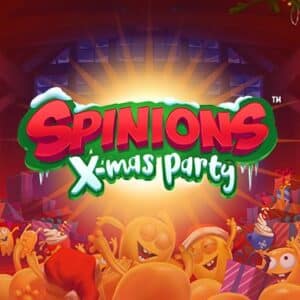 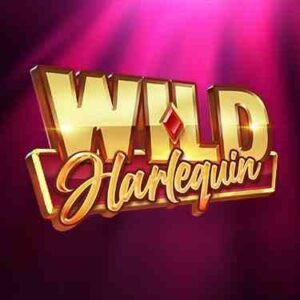 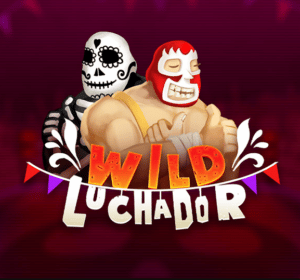 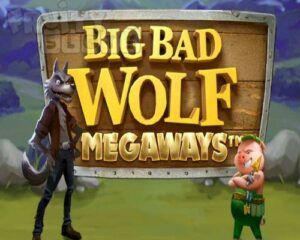 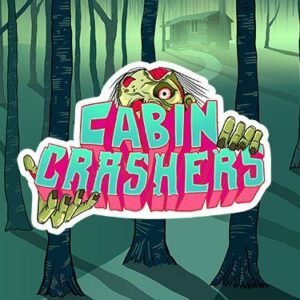 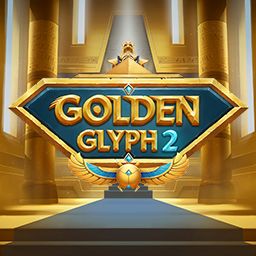 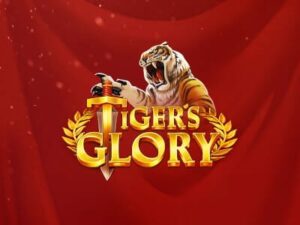 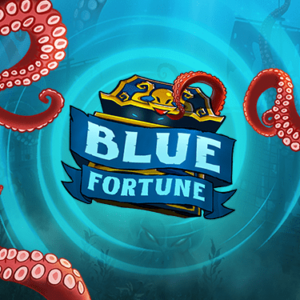 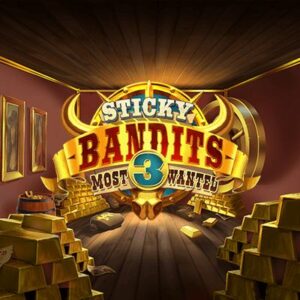 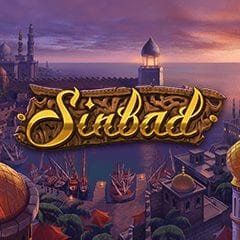 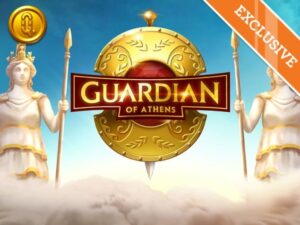 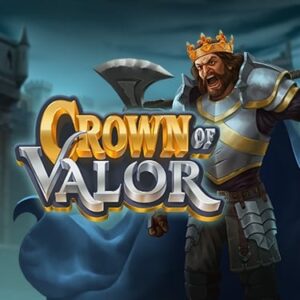 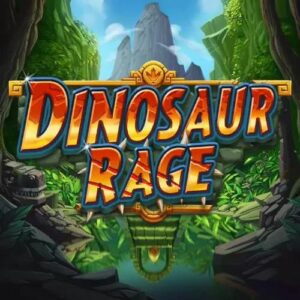 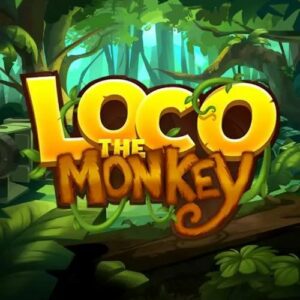 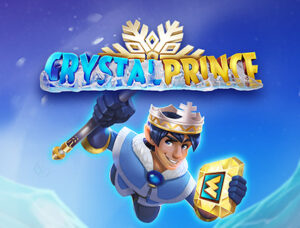 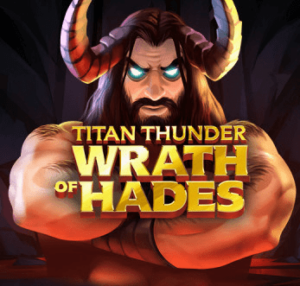 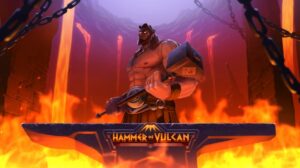 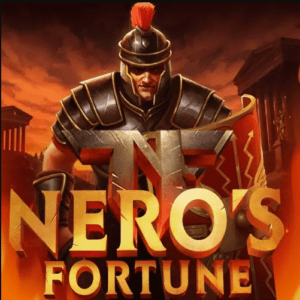 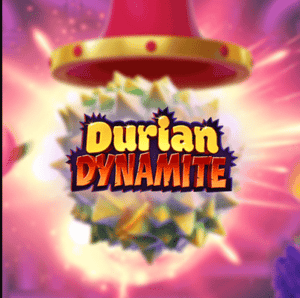 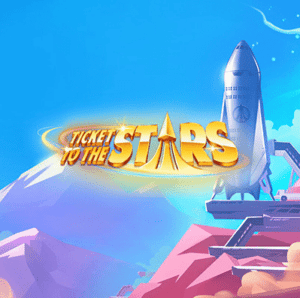 Ticket To The Stars Slot 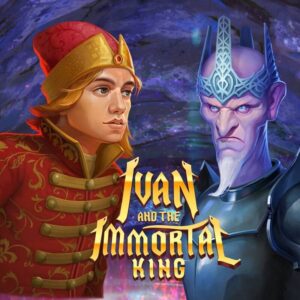 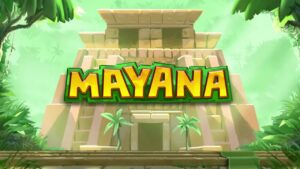 When Quickspin launched in 2011, it had one mission: to produce high-quality slots. That goal hasn’t changed, and the Stockholm-based software provider is still developing top-notch games. Some of the company’s slots are pretty famous these days: Sticky Bandits, Sakura Fortune and Phoenix Sun, to name a few.

Compared to industry leaders such as NetEnt, Microgaming and its parent company Playtech, Quickspin is a small developer. They have just over 60 games—a fraction of the 850+ slots from Microgaming.

It is not about popularity, though. If it were, we wouldn’t be talking about Quickspin. Instead, the company has been creating some pretty incredible games that can’t be ignored anymore. 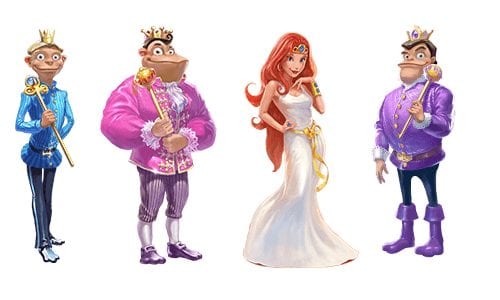 As mentioned, Quickspin has slightly over 60 slots. Fifty-nine of these games are mobile-responsive. The software provider is also adding more games to its portfolio, one game a month. But so far, these are the best five slots from Quickspin.

Big Bad Wolf is one of the most famous and best-paying slots from Quickspin. But is it worth your time? Yes, it is. First, this game features 3D graphics and has a soothing soundtrack meant to get you in a gaming mood.

The five-reel, 25 paylines slot follows the story of a wolf chasing three little pigs. Finding the wolf earns you free spins whereas a hive is the game’s wild. It pays up to 1000x your bet. But with the help of multipliers, you can win a lot more than that.

If you would like to live like Sinband the pirate for a moment and hunt for prestigious treasures, look no further. This game lets you tour a beautiful city full of intriguing characters and hidden prizes.

The most prestigious rewards come after you discover pirates, a veiled woman or a king. You receive up to 500 coins if you trigger crossed swords. Alternatively, you earn free spins by activating the ship symbol. It also activates a bonus round that can lead to more prizes.

Yes, Sakura is the name of a beautiful Japanese girl. But it also refers to a set of flowers that blossoms in spring and wither for the rest of the year. What does it have to do with slots? Sakura Fortune is more like the flowers even though it features a beautiful girl.

Being a high variance slot, it has periods when it pays out consistently. But then again, it can run dry for long spans. In other words, this game favours people who love high variance slots. If that sounds like you, find the princes to get free spins and money wins.

There are plenty of ancient Egypt-themed slots these days. But after discovering Phoenix Sun, you will want to add it to your list of favourites. First off, it features 3D graphics and can be played on mobile devices.

Then it has 243 paylines on its five reels. It comes with plenty of features, including a golden plate that acts as the wild. The Phoenix sun also acts as a wild and triggers free spins. If you want more wins, look out for the Pharaoh, and poker cards.

Diamond Duke is one of the newest slots from Playtech. Set in the ’50s, it features classic cars, retro-style graphics and a 3×3 format. It also features classic symbols such as cherries, melons, bells, grapes and bars. But make no mistake. These are no low paying symbols.

You can win up to 160x your stake by activating three fruits on a row. And if you fill the entire grid with diamonds, you could walk away with 8000x your stake. But before you consider playing the game, know that it’s a highly volatile slot. To make it extra fun, why not find a new UK casino to play it at? 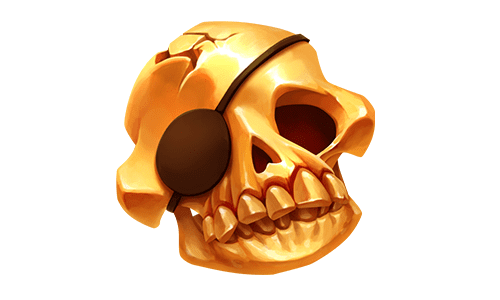 Quickspin Size in the Market

Before Playtech purchased Quickspin, not many people knew about its existence. But since 2016, it’s increased and partnered with over 50 online casinos. It is still considered a small developer, but you can find Quickspin games at plenty of top-rated operators.

As mentioned, Quickspin specializes in slots. But that helps the company work on creating top-notch games without pivoting some of its resources for other purposes. The presence of Playtech means it got a boost in finances, and this can be expressed by their ability to create games consistently.

Quickspin is an award-winning software provider despite its small size. It first won the EGR awards in 2014, then in 2015 and 2016 for being one of the best B2B companies. They’ve since won the EGR Nordic awards and EGR 2017 for their mobile games.

This might seem obvious, but you don’t need to download Quickspin games. They are all available as instant play slots.