The Shadow Order is an ancient organisation that works in secret from the Halls of Power. Released by Push Gaming, the slot is loaded with mystical symbolism and secret rituals unveiled to reveal secret cyphers and mysterious orbs. They present you with a chance of power, glory and riches, rising up to 24,204x your stake. The game follows a suspenseful storyline that takes our four hero members of the organisation through an incredible journey upon the reels of destiny! As you progress you gradually unlock features by collecting secret society rings during the base game, and they all contain a potent random reel modifier. Betting options range from 10p, increasing considerably to £100 a spin and you can play on your mobile device as well as PC. The slot game has a pretty decent RTP of 96.5%, which improves to almost 97% when you unlock all four characters.

The Shadow Order slot uses a 5×5 grid with exciting cascading symbols. There are 3 Wild Orb modifiers, collectable symbols, along with four character modifiers and free spins. Whenever the Wild orbs roll across your reels, that triggers some unique features if they land on one of the 3 blue Hotspots. They fall down to the bottom right of the screen and activate the free spins which contain progressive multipliers, sticky Wild Orb symbols and retriggers. When you unlock the blue, green and purple orbs, they drop onto your grid when acting as Wild symbols.

With each spin sequence, 25 symbols will drop on the grid, and if 3 to 5 identical symbols land horizontally, or vertically, you win a payout. All the other game symbols on the reels except the Wild Orb will disappear, and remaining symbols drop down before new ones fall into their place to fill up the empty spaces they leave. That sequence will continue for as long as you keep hitting wins after fresh cascades, and after every spin, the Orb Meter resets.

The symbols are all intricately designed with great attention to detail. Starting from the lower end, there are card symbols Queen, King and Ace all designed in ancient wax seals. Getting 5 of these matching symbols pays you out 1x to 5x your bet. The Chess pieces are next up, with the Knight, Queen and King all paying 6x to 10x your stake for 5 matching symbols. The higher paying symbols are the Cryptex, Shadow Order codebook and the gold coin-ring arrangement. Wins range from 60x to 120x your stake with 5 of these symbols. The top paying symbol is The Shadow Order medal, which is also the Wild and can replace other icons. 5 Wilds pays out a whopping 300x your triggering stake!

The Shadow Order has a great design and theme with the secret society’s mansion and a 5×5 grid flanked by 3 meters that illuminate and activate throughout gameplay. The Wild Orb Meters are at the top and charged with consecutive cascades. Once the meter is fully charged, the orb drops onto the grid. The free spins meter is on the left and also illuminates progressively, and when you collect all 3 Orbs, they fall onto the bottom right corner. Hitting secret society ring symbols within a single spin sequence will increase the meter on the right.

The game is accompanied by an intense and suspenseful soundtrack that creates just the right atmosphere of mystery and adventure as the reels spin on.

Everything about The Shadow Order is satisfying. The mechanics and win potential are great, and wins range from 175.8x your stake during the base game, to a higher 743x during the free spins round. Controlling the game is a pleasure with the intuitive buttons clearly located on the screen, and the mobile version is compatible with iOS and Android devices and operating systems. Once you get the hang of the game with its modifiers and possibilities, you will enjoy a hair-raising ride upon the reels with lots of suspense and multiple chances to hit a mega-payout! 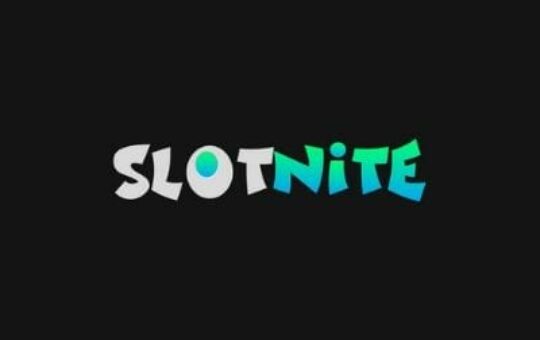 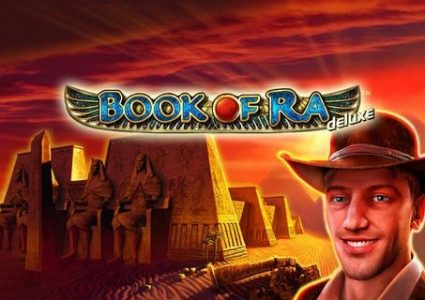 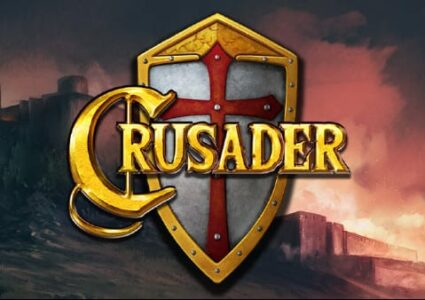 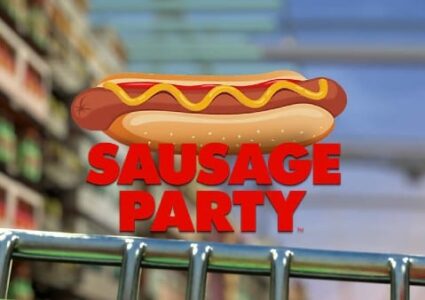 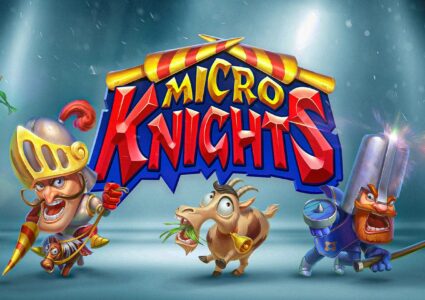 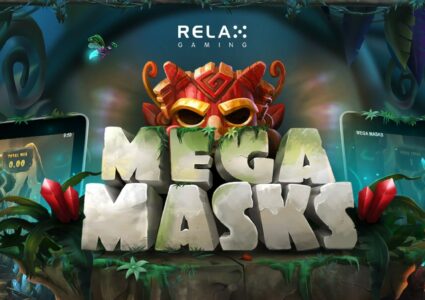