Push Gaming is a software provider best known for slots such as Blaze of Ra, Fat Rabbit, Turn it Up and Dragon Sisters.  It is a medium-sized developer based in London and licensed by the UKGC.

Similar to several other providers, Push Gaming started as a sub-contracted developer for more renowned companies like Microgaming, Quickfire and Playtech. But through these partnerships, Push Gaming forged a reputation for itself and received opportunities to develop independent slots to tons of casinos. 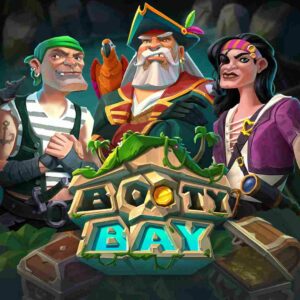 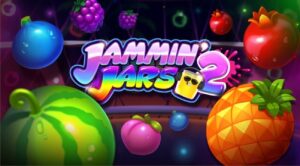 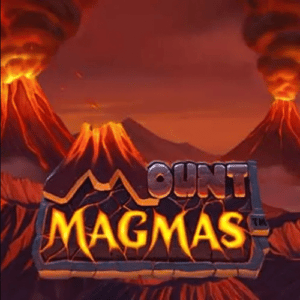 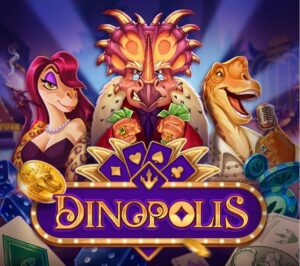 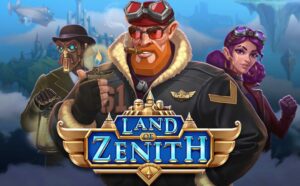 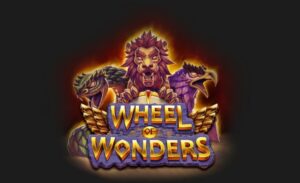 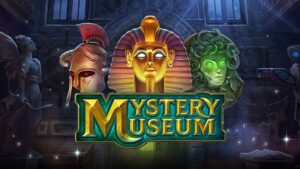 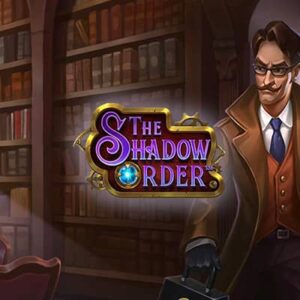 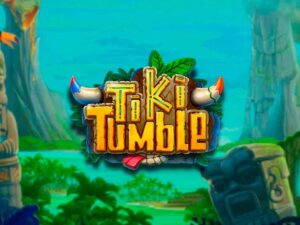 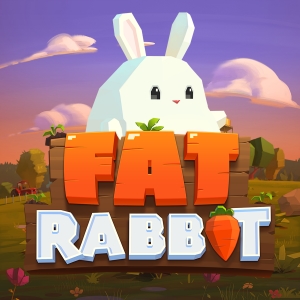 After launching in 2010, Push Gaming created its first slot in 2011. The game appeared on Coral Group casinos, a feat that helped forge relationships with Microgaming, Playtech and several established gaming operators.

The company’s co-founders, James Marshall and Winston Lee are also vital to its success. They have years of experience after working for Barcrest, NextGen and Cryptologic. They’re also pretty vocal in vouching for their young brand.

So, Push Gaming might be a relatively small provider, but it’s backed by a qualified team with experience in creating visually attractive, high-payout slots. It claims players come first when developing games, and this is something expressed in the quality of its top-rated slots. 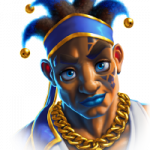 Unlike some companies, Push Gaming doesn’t release new slots for the sake of it. They strive to develop high-quality games in every sense of the word. That means high-RTP slot rates, top-notch graphics, gripping narrative and plenty of bonus features. Below are some of these games:

Based on its name, Blaze of Ra sounds like yet another attempt to honour ancient Egyptians with a slot. But it is until you play this slot that you find out it is not like any other ancient Egypt-themed one-man bandit.

It features Full HD graphics of symbols associated with ancient Egypt: gods, deities, the eye of Chorus, and scarabs. The soundtrack is smooth and befitting, and its low minimum wagers mean you can gamble as little as twenty cents per spin. The best part is that you can walk away with up to 2000x your bet when you find five RA symbols in a row.

With a 96.68% RTP and a maximum payout of 25,000x your stake, this is the kind of game you need to play to win life-changing money from casinos. Unsurprisingly, there are plenty of positive stories about this game.

Some people claim to have won up to 1000x their stake on their first attempt. Others won after playing it multiple times. And nearly everyone seems to appreciate the intersection of powerful graphics and gripping gameplay that is Joker Troupe.

If you’re familiar with the nursery Humpty dumpty rhyme kids loved to play, you might find the slot version interesting. It’s based on a medieval city but uses a Disney-style soundtrack to give it a modern feel.

It is a straightforward game. There are five reels and 25 pay lines to adjust your bet. You can change your wager size and use an autoplay feature to spin reels automatically.

On the flip side, the symbols include a maid, a queen and king, a knight and a horse. They pay relatively well, but the maximum you can win is 500x your bet.

One of Push Gaming’s best games is a relatively new slot. It is based on sharks and challenges you to dive into the deep sea to excavate awesome rewards. It is beautifully designed and chooses humour with its images over gore and dangerous sharks.

That said, you only need ten cents to bet but you can up your ante for a maximum of £100 per spin. Winning means triggering symbols such as sharks, Scuba gear, hammerhead nails and a grinning shark that pays out 1000x your bet.

Fat Rabbit is a fun-filled slot about a farmer and a rabbit. The mischievous bunny has a habit of eating the farmer’s carrots, but he isn’t taking the fight lying down. He has a furious dog that could come hunting for you and the rabbit.

But if you’re lucky to help the bunny fetch carrots, you earn free spins, and real money wins. The farmer isn’t so mean, either and rewards you when his harvest feature appears on three to five reels. Of course, the bunny is the best feature and awards up to 2000x your stake. 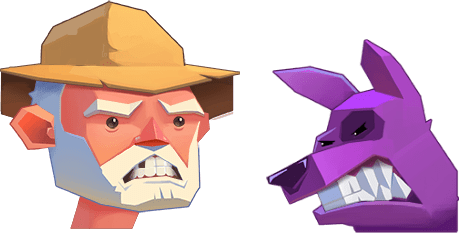 Availability and Size in the Market

Push Gaming is a relatively small software provider. But they are growing increasingly fast and improving the quality of their games with each year that passes by. The company is licensed by the UK Gambling Commission.

It also holds a license from eCOGRA. That means their games are not only safe but also fair. At least 80 casinos support games from this provider, most of them based in the UK.

All games from Push Gaming are mobile-responsive. They are also instant-play, meaning you don’t need to download software to play them. The company doesn’t seem focused on diversifying its portfolio with card games and jackpots.

But that hasn’t stopped brand-name casinos such as William Hill from showing interest in their games. What’s more, there’s a growing demand for bonuses related to Push Gaming Casinos. So, check out some of these operators and you might earn rewards to play your favourite Push Gaming slots.