Brand new Online Casino UK Skol Casino are gearing up for a debut in March, and with their debut comes a multitude of exciting Casino and the Best Live Casino games.

UK Players can expect a lot from Skol Casino, with an impressive portfolio of over 2000 games from 120 providers right from the get-go, along with a phenomenally generous 5 tier welcome package to get you started.

When the Epic Adventure Express arrives, you’ll notice that some of the quirkiness envisioned by the Skol Casino has come to fruition with a light-hearted theme featuring African Animals who have taken a ‘Don’t mind if I do’ attitude with Skol Casino’s ‘Come in and make yourself at home’ Slogan, with Giraffes, Buffalo and Elephants making themselves cosy within the confines of someone’s home.

First Impressions are important. Plenty before Skol Casino have neglected this aspect and have suffered as a result, but Skol Casino haven’t, and it shows in their design that they’ve made every effort to make the Skol Casino look welcoming, professional and fun.

Their target countries mean that Skol Casino will be a Casino that can be enjoyed all around the world.

Skol Casino has a very generous welcome offer for players, which comes in a 5-tier package

One of the key points of Skol Casino is their personalisation.

Skol Casino will have targeted content based on player interaction and behaviour. This could mean personalised offers and promotions going forward.

Skol Casino will offer VIP scheme which has a number of exclusives, which include but are not limited to:

The VIP scheme is an exciting prospect. No details are currently available on what will qualify you for this VIP status, but it will be exciting to see what kind of benefits are on offer going forward.

Skol Casino on both Desktop and Mobile!

Skol Casino fully caters to both Desktop and Mobile Casino users, with impressive and immersive visuals across both platforms.

No Software is required so you need not download an app. You only need to go onto the website via mobile device where the experience will be fully optimised, where navigation of the site and gameplay will be fast and fluid.

Mobile optimisation is a must have in a day and age where smartphones are becoming more commonly used than even computers, it may even be considered at this point an overwhelming majority. Thankfully, this overwhelming majority of people can rest assured that Skol Casino will tick all the right boxes when it comes to mobile compatibility.

Skol Casino intend to hit the ground running with a wide variety of over 2000 games from over 120 providers!

Expect the best of the best, with games from providers like Quickspin, Play’n GO, NetEnt, IGT, Microgaming and many more.

Slots will obviously be Skol’s primary focus, but you will also be able to enjoy much more than that with table games like Blackjack, Roulette, Poker and many more to get involved in.

Skol Casino has implemented an extremely extensive number of banking options for players to choose from.

Finland will be able to enjoy a P&P (Pay N Play) method, which offers instant withdrawals to players without the need for all the usual paperwork needed to make a withdrawal possible. Made possible by Trustly, this technology receives all the necessary information needed to process a withdrawal via the bank account used to deposit the funds.

Skol Casino have certainly included an impressive number of options for players to choose from, and they can rest assured that all transactions are safe and secure with the necessarily encryption security for such transactions.

We know so far that Skol Casino will have dedicated VIP Support, but non-VIP customers will also be able to experience help in the form of Email and Chat.

Support is fundamental, and trust is everything. It looks promising so far on the support front with the VIP dedicated support, but it’s important that non-VIP gets good support from Skol Casino’s team of professionals too.

Skol Casino look incredibly impressive so far with numerous things that indicate that they’re to be a real contender.

Launching with this many games, as well as a shockingly impressive welcome bonus is attractive to say the least, and the design of their website and the integration of mobile support offers real flexibility on where and how you can play.

Even more impressive perhaps is the number of banking options that they’re offering, with the inclusion of some of the main and most trusted methods like Visa, Mastercard, Paypal and many more. Some of these will even offer same day withdrawals, cutting out the long and tedious wait for funds when you withdraw winnings.

March looks to be an exciting month with the introduction of this New Casino. 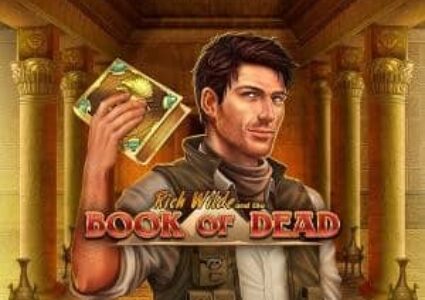 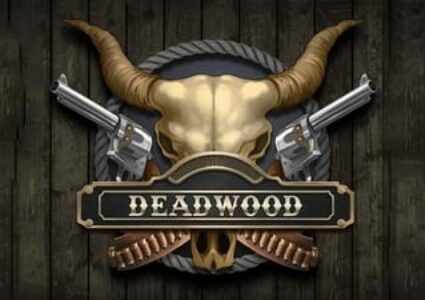 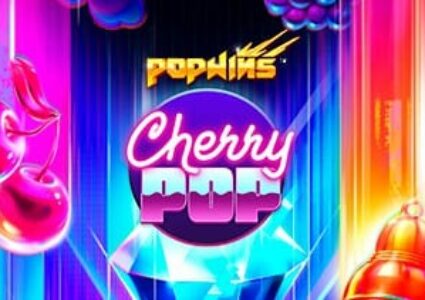 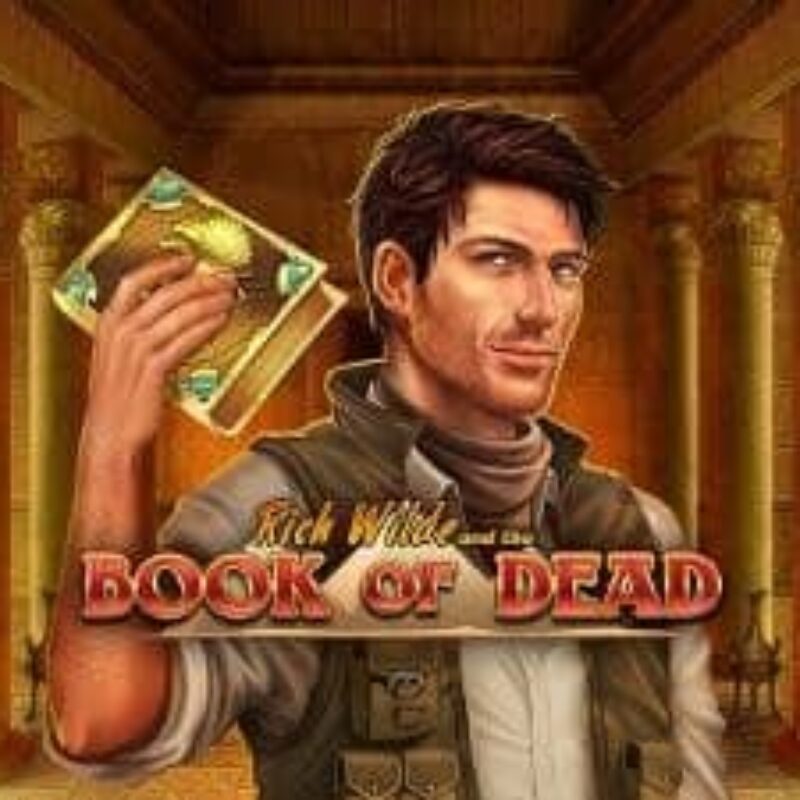 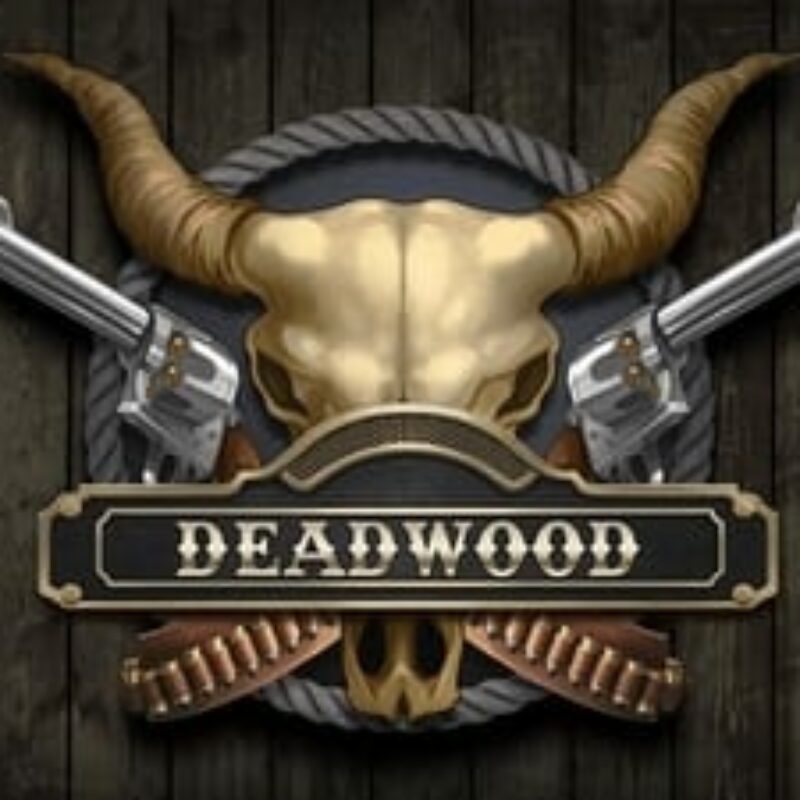 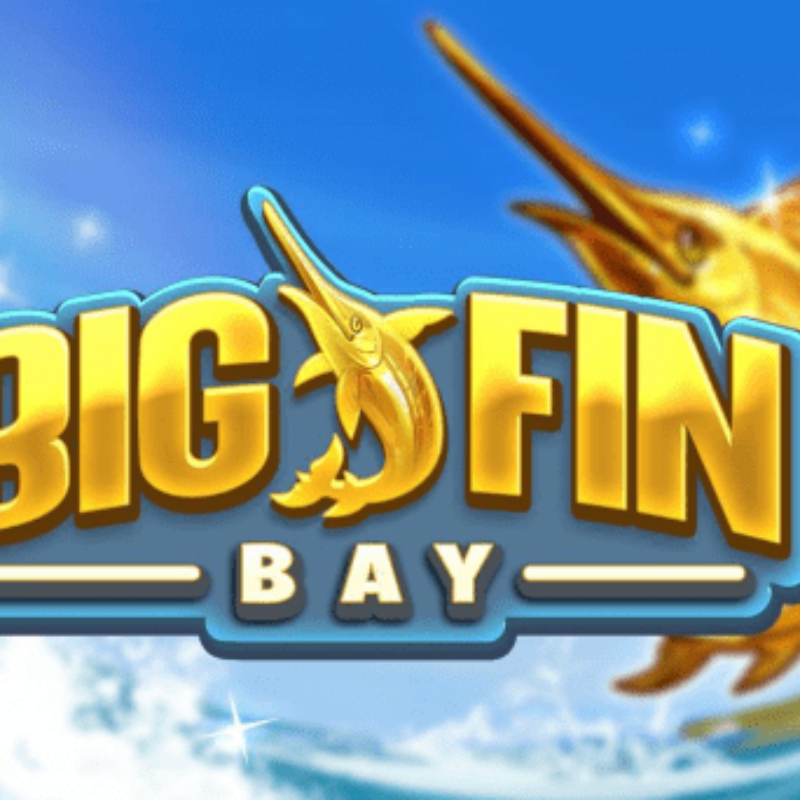 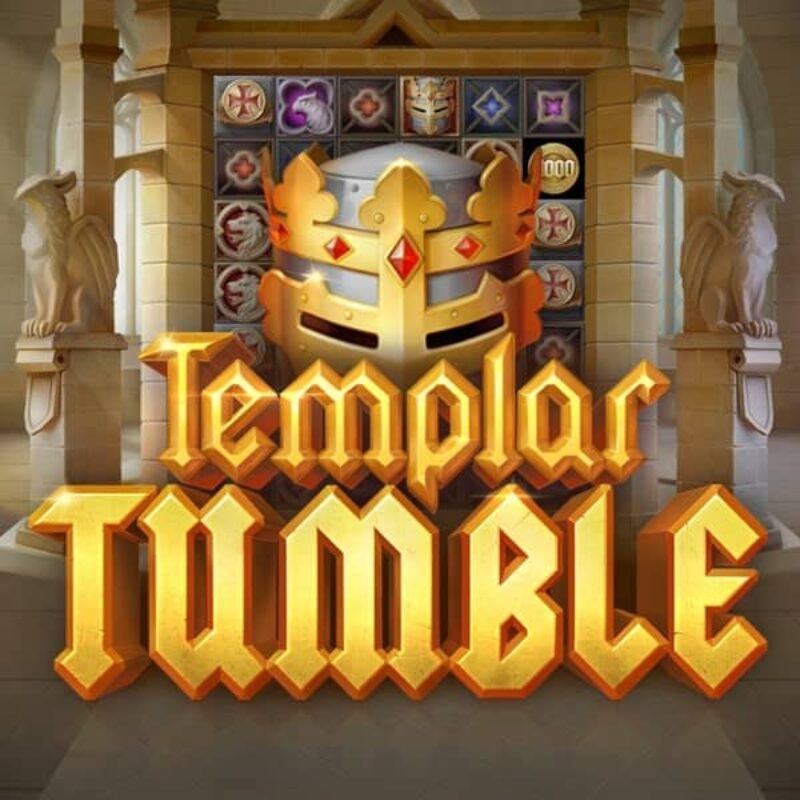 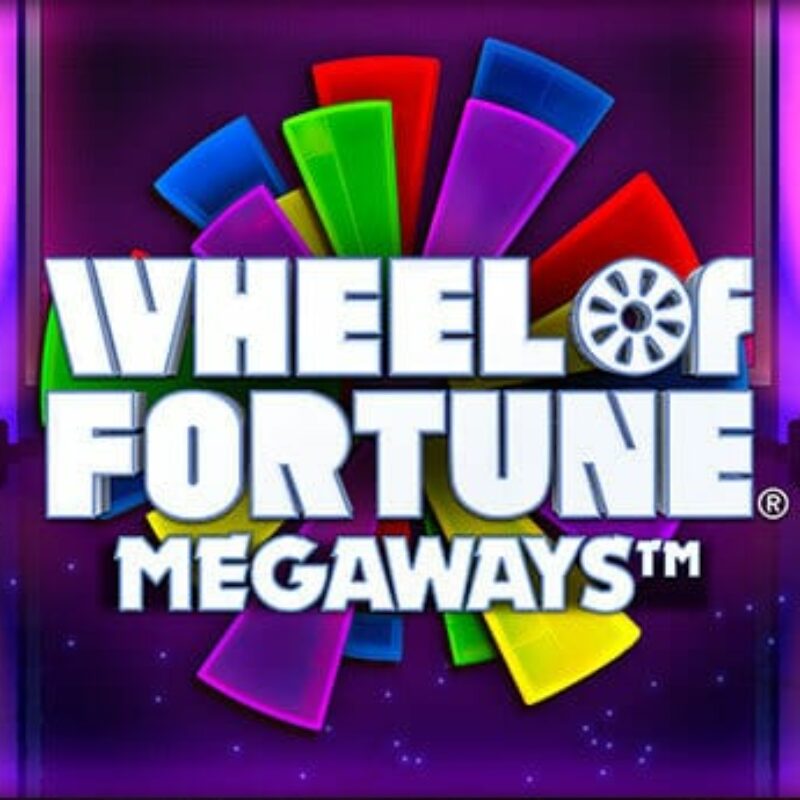 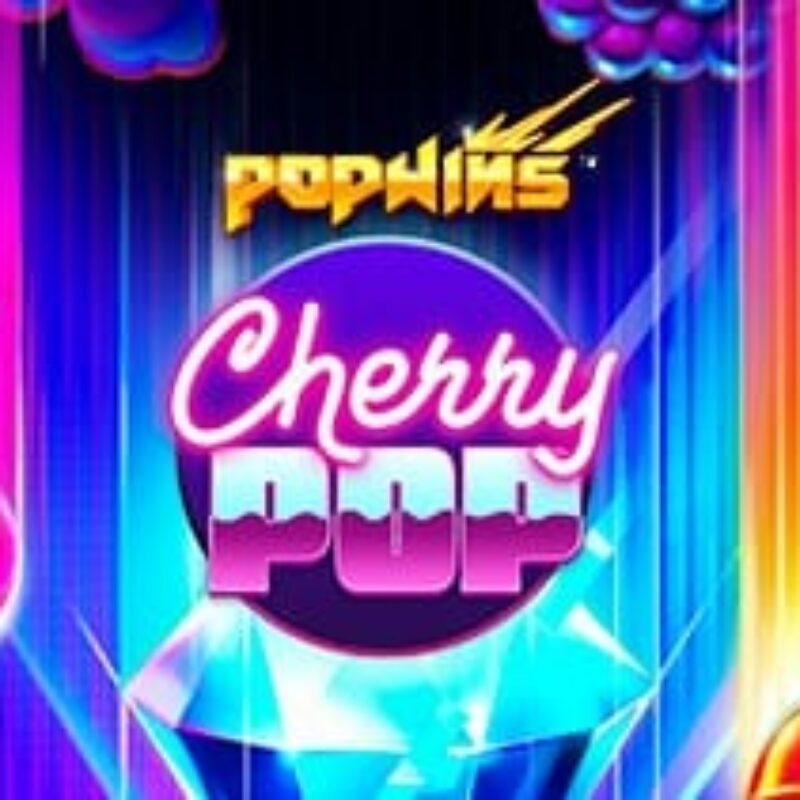