Wild Pops Slot is the second New Slot game in a series by developer Avatar UX from Hong Kong who have teamed up with the renowned Yggdrasil Gaming.

Avatar UX are relatively quiet, with Lileth’s Inferno, Pop Rocks and Wild Pops under their belt, and specialise mainly in bringing highly interactive Asian-themed casino games into a European Market.

Yggdrasil however, are a little louder, and have instilled upon us some great games in the past, including Multifly and 2 Gods Zeus vs Thor

Fans of the original game Pop Rocks will be very interested in this one, and will find that Wild Pops is very similar sharing much of the same formula.

Wild Pops is colourful and imaginative when it comes to the theme. With an obvious Eastern inspiration, the game looks beautiful which really helps in getting people engaged in a game.

It also has some dynamic animations which is a nice touch. The sounds of the game are great as well with serene and uplifting music which compliments the Eastern theme beautifully.

Truly you can see that a lot of thought has gone into the design.

Wild Pops has an extensive enough range of betting options that should keep every type of player happy with a minimum stake of 0.20, and a maximum bet of 50.

Various different symbols of the Chinese zodiac origin make their debut in Wild pops as high paying symbols, one of which is categorised as ‘Super High’ paying, but is worth a modest 30x your stake which will also only appear in certain conditions.

It’s certainly a little lower than what you might be used to with pop rocks, but it’s a little easier to get. Low paying symbols are in the game as easily recognisable as the classic A, K, Q, J, 10 & 9 and there’s also a Wild which substitutes for all other symbols. 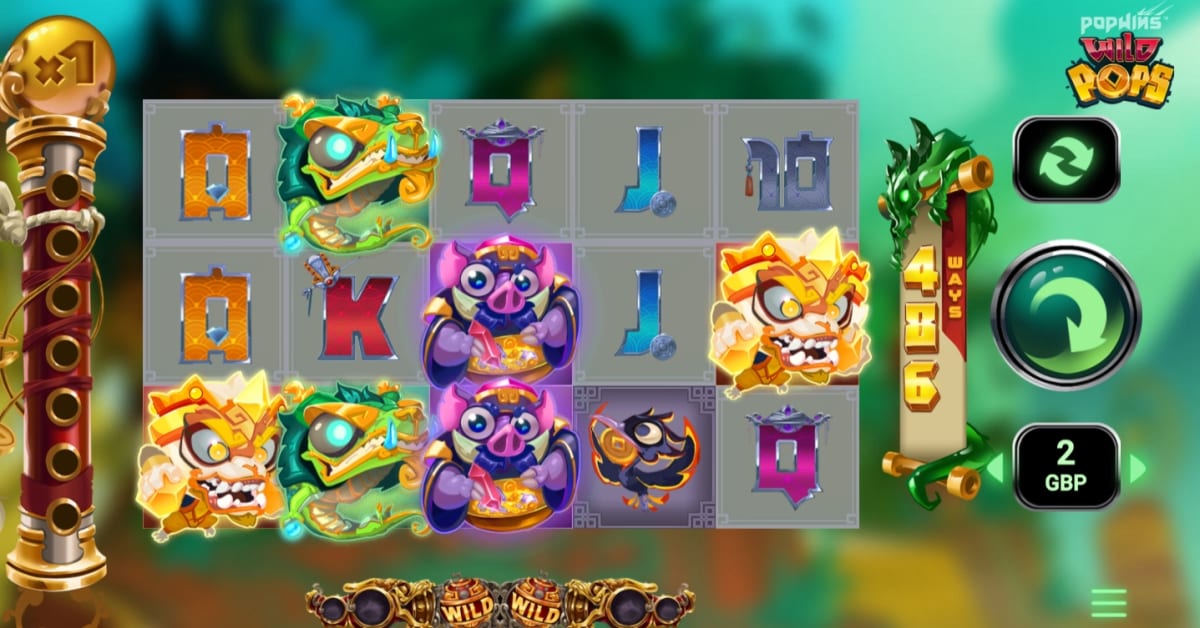 Wild Pops starts off as 486 ways to win, and pays both left to right, and right to left. 3 Identical symbols on adjacent reels will count as a win, no matter their alignment.

Each winning symbol will pop, and will be replaced by 2 symbols increasing the reel height which will also increase the ways to win. The aforementioned ‘Super High’ paying symbol can only appear from PopWins and can not land normally like the other symbols.

Winning 3 times in a row will trigger 2 random wilds, and is repeatable as long as 3 more wins materialise, giving you the potential to get 6 and 9 wilds and so on

Should every reel reach the maximum 7 columns, then 3 lives will be awarded. All of the features seen in the base game are also utilised here. A life will be used when no win occurs on a spin.

A +1 multiplier is awarded for every 7th pop.

The game really opens up here with the PopWins, increased ways to win, random wilds and multipliers and will hopefully materialise in some big hits. 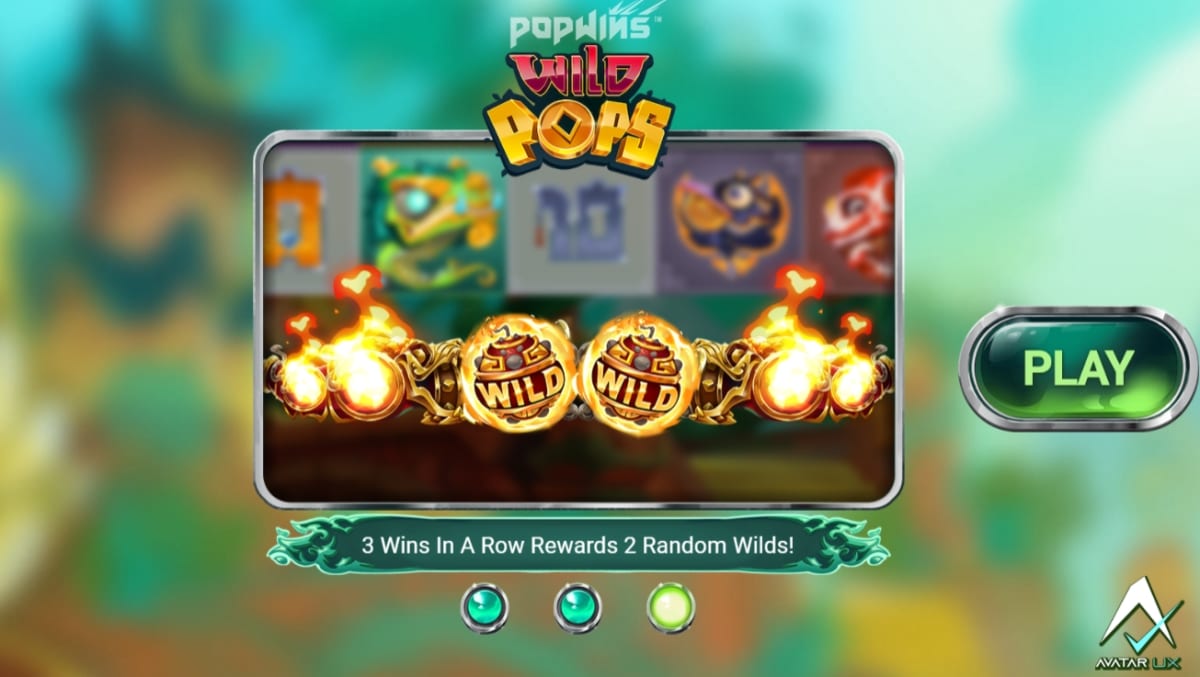 If you enjoyed Pop Rocks, you’ll most likely like Wild Pops. Lots of the aspect from the first game have remained the same, but with enough different to make Wild Pops a different game in its own right.

The New Slot is a little bit more forgiving than the first, as Pop Rocks has much larger potential than this, but is in turn more volatile which can very easily give you nothing.

Although the potential in Pop Rocks is much lower, a maximum win of 17,707 is nothing to turn your nose up to, and you’ll be please to know that the Bonus Feature seem to trigger a lot more often than they did in Pop Rocks.

The Random Wilds are the games saving grace, and can result in a lot of consecutive wins.

Wild Pops is available to play now at some New Casinos now.

Overall, Wild Pops is an enjoyable sequel, with a lot to offer players who are looking for something a little less volatile than Pop Rocks, while still having the potential to go big. 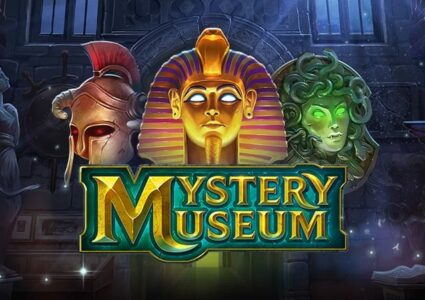