Established in 2011, Big Time Gaming is an Australia-based casino software provider also called BTG. It is best known for inventing Megaways, a type of video slots that modify reels to display a varying number of symbols with every spin. The result is a slot with up to 117,649 ways to win.

Surprisingly, the company’s first Megaways slot, Dragon Born, wasn’t a hit. Perhaps that’s because only a few casinos provided games by BTG back then. The company’s effort to distribute Dragon Born in NYX casinos didn’t help much either.

However, one year after BTG released Dragon Born in 2016, its popularity exploded, and the casino industry has never been the same again. 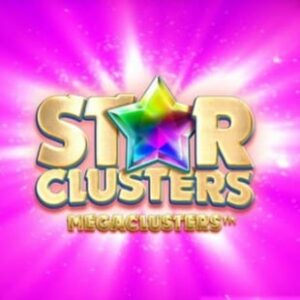 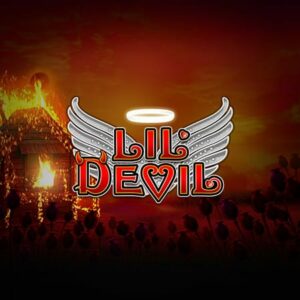 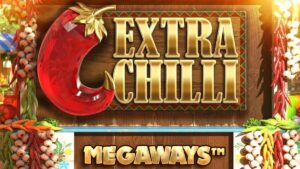 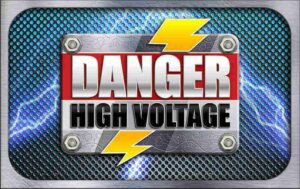 Who Wants To Be A Millionaire Slot 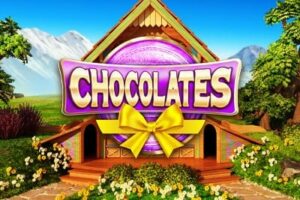 At the helm of BTG’s rapid growth is a man named Nik Robinson. He’s been the company’s CEO since its launch in 2011, overseeing every step of its growth. Before 2016, Nik spearheaded his company to provide a blend of regular slots and table games like blackjack, roulette and poker.

Although he has over 20 years’ worth of experience in the gaming industry, Nik doesn’t work alone. He has the help of Huw McIntosh, the startup’s C.T.O., Ian Schmidt, the creative director and a staff of employees who help move the needle in various ways.

When most casino players think of Big Time Gaming, they picture Megaways slots. But as mentioned earlier, the company also supplies regular video slots and table games to an increasingly growing list of online casinos. You’ll find many of them in our slot reviews.

If you’re like most seasoned players, though, you’re interested in the best BTG games. You know, the famous machines people claim to pay up to 50,000x your stake. You want to test their reels, push their buttons and discover whether they’re worth the hype or not.

In that case, check out Bonanza, Holy Diver, Viking Quest, Monopoly, White Rabbit, Star quest, Queen of Riches or Who wants to be a Millionaire Megaways slots.

In the true Megaways style, these games feature 117,649 ways to win. They have a Return to Player Rate (RTP) of 96% on average. What’s more, they have beautiful graphics, befitting soundtracks and a series of bonus features such as free spins and multipliers.

Bonanza is arguable the most famous slots from BTG’s collection. It’s simple to understand why, though. 3D graphics, top-notch sound effects and a narrative that takes you into a minefield to find GOLD for free spins and up to 10,000x your stake.

Released in 2018, Extra Chilli is a spicy hot game that pays up to 20,000x your stake. It has decent but not exceptional graphics. It’s fast-paced, but the best part of it is the symbol-drop feature. Basically, it replaces winning symbols with new ones continuously to give you a winning streak.

Who wants to be a Millionaire? – Best branded game (96% RTP)

You know the famous TV show. Now welcome to the slot version of it. There’s no chance to pone friends for help. But you get lifelines in the form of free spins, and you can magnify your profits through multipliers.

Released January this year, Royal Mint is one of the latest slots by Big Time Gaming. It’s a Megaways game in every sense: modifiers, 117,649 pay lines, six reels and stellar graphics.

The game challenges you to find the word MINT to land 12 free spins. You also collect gold bars, and there’s a win multiplier—just like Bonanza. However, this game lets you win a maximum of 40,000x your stake.

Nik Robinson and his team have done a tremendous job to popularize Megaways slots since 2016. First, they made everyone know the potential that comes with their games. Hint, Megaways pays out incredibly generous amounts.

Then BTG licensed a host of software providers to create Megaways: Red Tiger, Blueprint, iSoftBet, Bally, Williams Interactive and Scientific Games, to name a few. Each of these companies has several Megaways slots provided at over 100 new UK casinos.

Essentially, one of the reasons BTG is so famous is its decision to license its trademarked Megaways modifier. As a result, the company has become well-known, and hundreds of online casinos all want to support its games.

Something else people don’t know about BTG is that it’s a charitable company. For starters, it has an online shop through which you can buy merchandise. The money is then donated to local charities in Australia or elsewhere in the world.

As we mentioned earlier, BTG isn’t limited to slots as well. The company has a decent collection of table games and progressive jackpots. What’s more, they provide scratch cards, all of which are mobile-responsive.