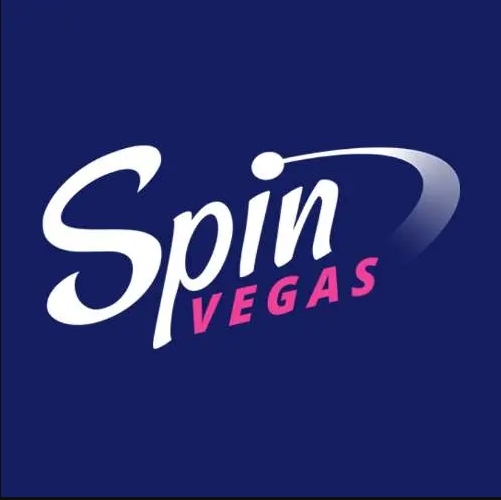 King Minos had turned his back on the gods, casting a shadow over the island of Crete. When a monster who was half man and half bull was born, Minos asked Daedalus to build an endless maze, from which neither man nor monster could ever return.

Midos and his quest to hide his sin from the world seems to have materialised in what looks to be a captivating game from Fantasma Games, Maze Escape Megaways Slot. Look upon the eternal prison of the Maze and pray for the guidance of Athena to get you through. What else might you find within the maze?

Fantasma Games have teamed up with Relax Gaming again for Maze Escape Megaways Slot and it is well thought out, having previously worked together on titles like Snake Arena.

Fantasma seem intent on pushing the boundaries of Big Time Gaming’s Megaways Slots mechanic, daring to be a little different from all the rest who build the same game with a different skin.

Fantasma Games have embraced and embodied Greek mythology in Maze Escape Megaways Slot and have dug right in to the lore of the body of myth and legend with deities, heroes and mythological creatures.

Visually the game has been intricately designed showing the endless Maze, prominent Greek Statues and it all comes with some dramatic music to round it all together.

It’s all quite impressive, and the dedication to making a compelling backstory for the game is even more impressive.

Betting options are pretty extensive, with the lowest option at £0.20 and the highest at £40. This is a pretty standard set of options for a Megaways game, and is more than sufficient so that every player may find their ideal stake.

The paytable on Maze Escape Megaways Slot is split between High pays, Medium Pays and Low Pays. The high paying symbols are represented by 3 Character symbols, and the one with the golden border is the highest one.

Wins occur in Maze Escape Megaways Slot when 3 or more identical symbols land on consecutive reels from left to right.

There are Blocker Symbols rather than just a set number of Megaways, and unlocking these can increase the ways to win up to a maximum of 117,649 ways. Maze Escape features some interesting mechanics that makes it stand out from other Megaways games. 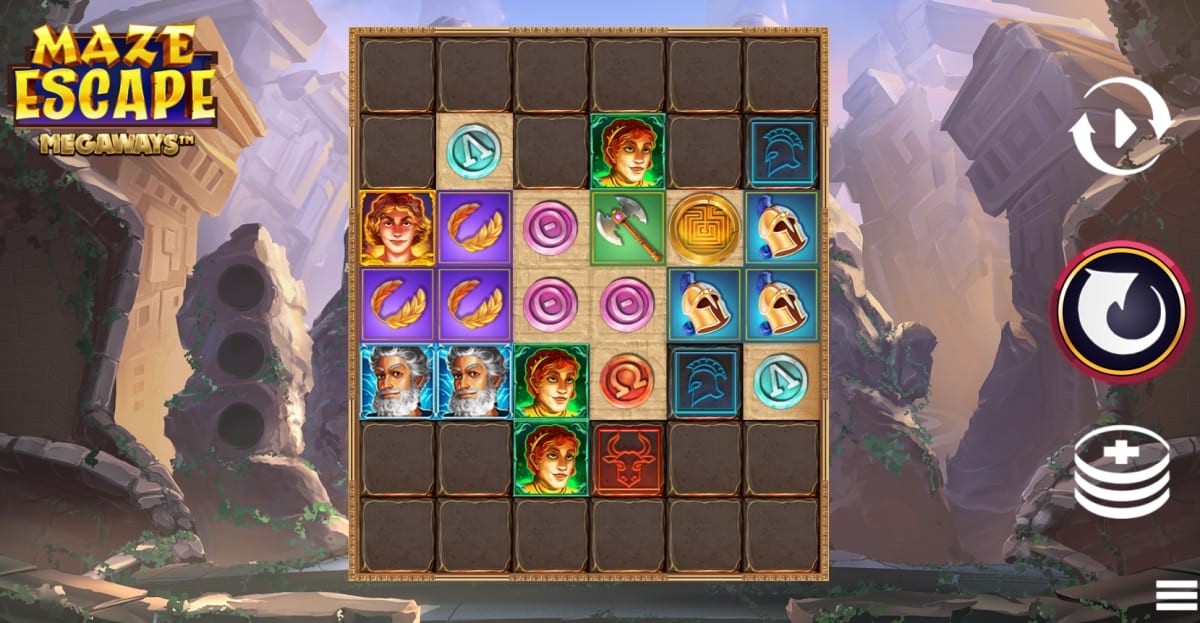 On the middle position of the leftmost reel sits a special bordered space. On any spin, if a symbol lands on this and is part of a winning combination, then that symbol type becomes a path symbol and will activate the Shifting Maze Avalanche.

All blocker symbols, path symbols and Minotaur Wild symbols are locked in their positions. The reels will shift one step to the left, making the first reel exit the play area.

Unlocking these blocker symbols is the key in getting the ways to win higher, further increasing your chance of more frequent and bigger wins.

At the beginning of every spin, up to 6 blocker symbols are present on each reel. These do not participate in winning combinations, and the blocker symbol positions are locked, these can be unlocked during the Shifting Maze Avalanche. There are 3 different special blocker symbols, all of which may trigger a feature.

Bonus symbols on Maze Escape Megaways Slot will appear on reels 1-6, and 3 are needed to activate Labyrinth Free Spins.

Big wins are made possible with a combination of all of these Special Maze Blockers Symbols as well as the potential for Extra Spins and Multipliers. 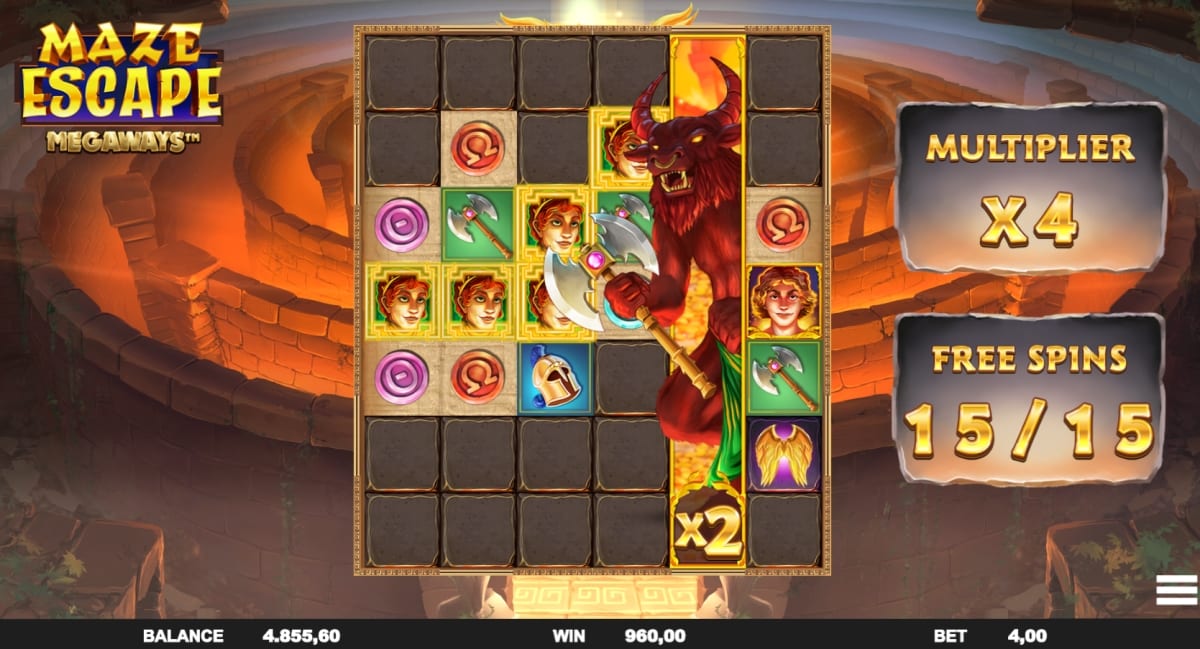 Maze Escape Megaways Slot has adopted the Megaways badge but has done something with it that is completely its own. It’s great to see some innovation here, considering that most Megaways games are one of the same a lot of the time.

There’s a multitude of different features of play here, all of which bring their own flavour to the game. The Athena, Minotaur and Labyrinth blocker symbols all contribute in their own way of getting the ball rolling, and it can all result in a maximum potential win of 25,000x, which is something really formidable.

The only thing about Maze Escape Megaways Slot that might be off-putting for some is the complicated nature of the game, which in hindsight isn’t that complicated, but those who see the Megaways badge might make certain assumptions about the game, only to find out that this is completely different from the formula you know and love. 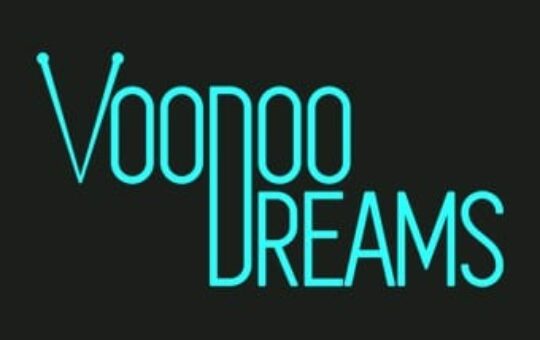 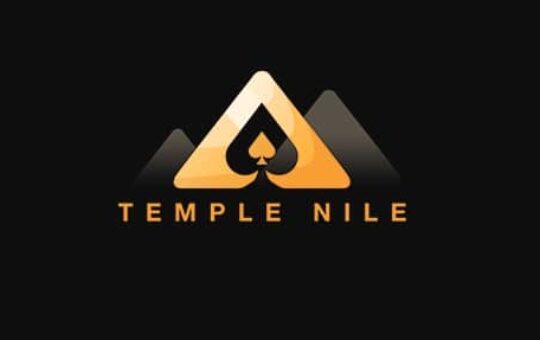 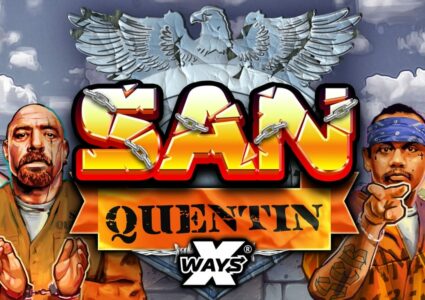 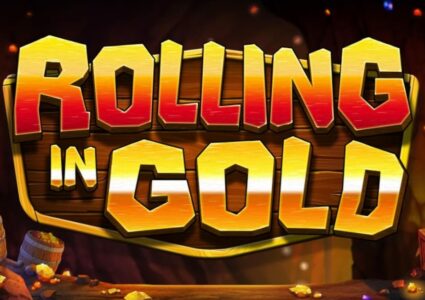 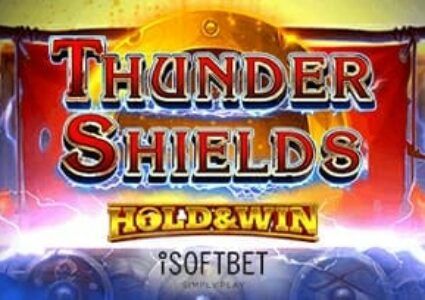