Nolimit City is a casino software provider based in Stockholm, Sweden. It was founded in 2013 to create entertaining, simple to play video slots. It owns 30+ slots, meaning it is doing its part of developing games.

But are these games attractive, entertaining and rewarding to players? It depends on who you ask. Nolimit City is a small company and thus not known to many people. But it works with leading casinos such as Casumo, Betsson, Unibet, RIZK and Leo Vegas, so it’s doing something right. 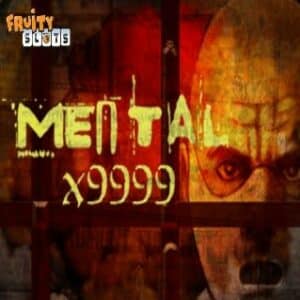 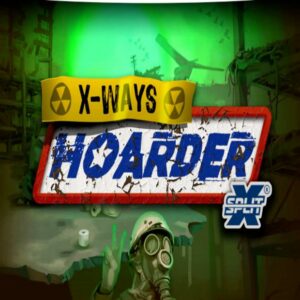 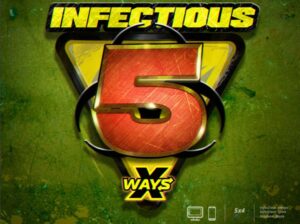 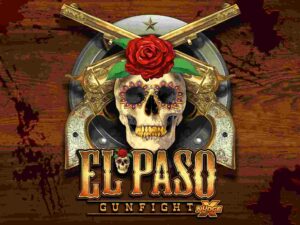 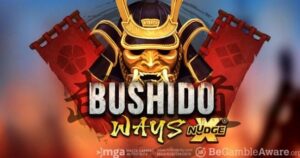 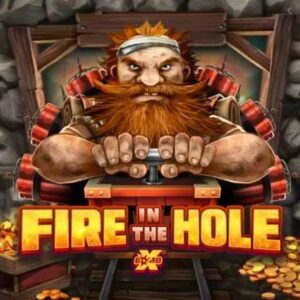 Fire in the Hole xBomb Slot 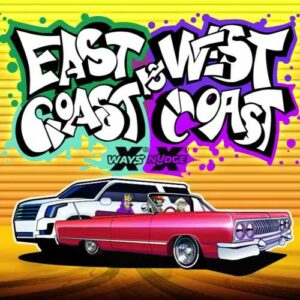 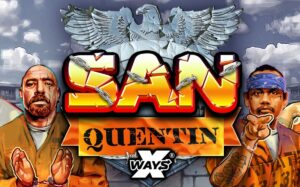 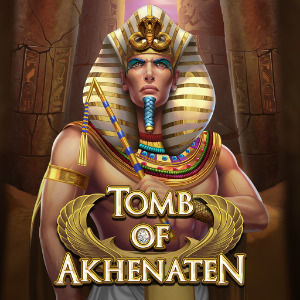 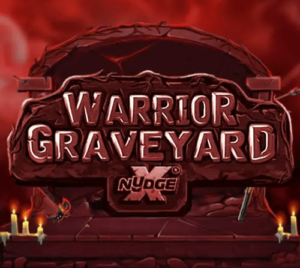 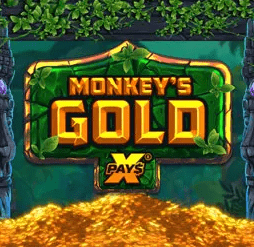 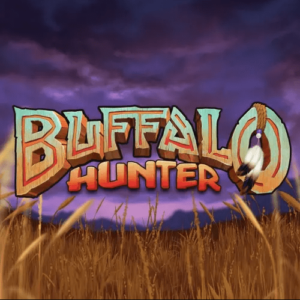 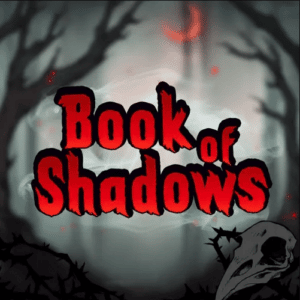 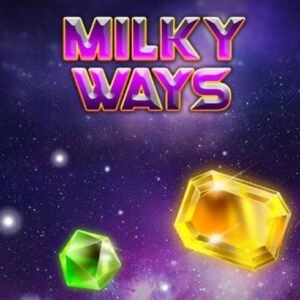 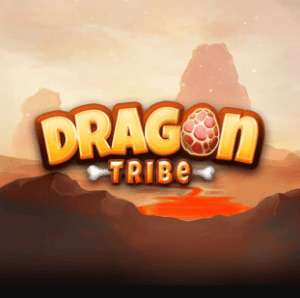 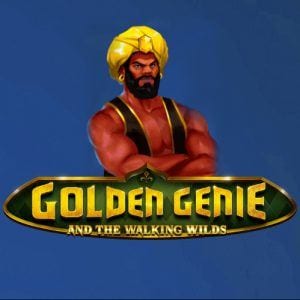 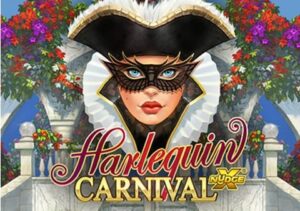 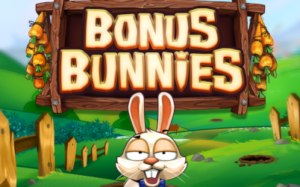 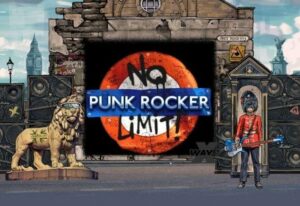 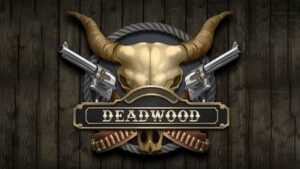 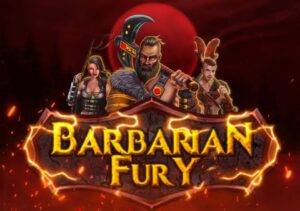 Nolimit City started off like most software providers. It used to create games for more popular companies. In 2013, it launched as an independent company capable of producing top-notch slots for leading casinos.

For some reason, Nolimit City is yet to develop the levels of fame providers launched at the same time (Red Tiger and Elk Studios) have achieved. Nonetheless, it is growing fast and is constantly hiring talented people to help steer its products to the next level.

Nolimit City is licensed in three jurisdictions, Malta, Sweden and the UK. That means you can play all of its 30+ slots on UKGC licensed UK casinos or those licensed by the MGA or the Swedish Gambling Commission.

Because it is a relatively small company, Nolimit City concentrates on producing high-quality games even if it takes months to do it. That means it doesn’t release many slots each year and focus on quality not quantity. Below are some of these slots in more detail. 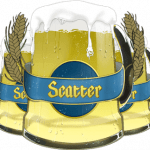 Nolimit City’s best RTP slots also happen to be its best-rated: Oktoberfest. It’s a game whose name is synonymous with the German autumn festival held annually in Bavaria. The event is full of beer, food and storytelling.

The slot version is equally fun-filled. First, it has symbols common in Oktoberfest, from Bavarian flags and revellers to beer mugs and pretzels. Then there’s music befitting of Oktoberfest and lots of prizes for everyone who plays this game. That said, the most you can win from Oktoberfest is an amount 500x your bet.

Tesla Jolt features incredibly gorgeous 3D graphics displayed on a 5×3 reel format. It has 20 paylines and adjustable coin sizes and can pay a maximum of 750x your stake. What’s interesting, though, is its Tesla themed. Not the SpaceX founder but the man who engineered the modern AC electricity system.

Surprisingly, Tesla isn’t the best-paying symbol in this game. Instead, he awards you a maximum of 20 free spins if he appears on five reels. The best paying symbols are technology devices, coloured, green, pink, orange and purple. Pink pays 750x your stake—the best symbol. However, the game also features a jackpot of 100,000 coins. 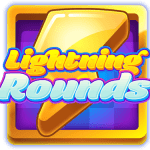 Casino Win Spins is a game inspired by classic slots—no free spins, no multipliers. You spin the reels of this game until your win. Nothing more, nothing less. That said, the game has a jackpot worth 250,000, so grinding for wins could be worth it.

Like a classic slot, this game has plenty of fruit symbols, bars, bells and poker cards. These symbols pay out small amounts, usually 5x to 150x your stake. A four-leaf clover is the best paying icon as it could reward you with an amount 500x your bet.

It has become a common standard for software providers to create games inspired by ancient Egypt. No Limit City is no different. Their Tomb of Nefertiti takes you to the heart of ancient Egypt. And if you’re lucky enough to hit its jackpot, you could walk away with 250,000 coins.

Tombs of Nefertiti is an overall top-level slot. You know, a game that does more than offer high payouts. It features wilds, scatters, multipliers, sticky features and operates smoothly on both android and iOS devices.

If you love Carnivals, then you need to try Nolimit City’s Harlequin Carnival slot. It came out last April and had been turning heads since then. First off, the Harlequin—a young, masked woman dressed in blackjack and red is incredibly gorgeous.

She acts as both the wild and the scatter. But you receive different rewards based on what appears. Precisely, the former replaces symbols with winning icons. The latter awards you free spins. There’s also another wild, the xNudge. It forms in several No Limit City games, including Harlequin Carnival. When it appears, it replaces all symbols in one reel.

Nolimit City works with a few famous casino brands. But generally speaking, it’s a small provider unavailable at most online casinos. It has a small game library too, meaning you don’t have as much variety as you would have playing games from NetEnt or Microgaming.

Nolimit City – What Else?

This company seems to be doing a lot of things right despite its limited resources. Just take a look at its games’ ratings. Whether it’s their new release Harlequin Carnival or one of their earliest version, Casino Win Spins, Nolimit City is creating impressive games.

Releasing top-notch games comes with rewards sooner or later. So, even the provider is unknown for now, it could turn out to be a leading company a few years to come.